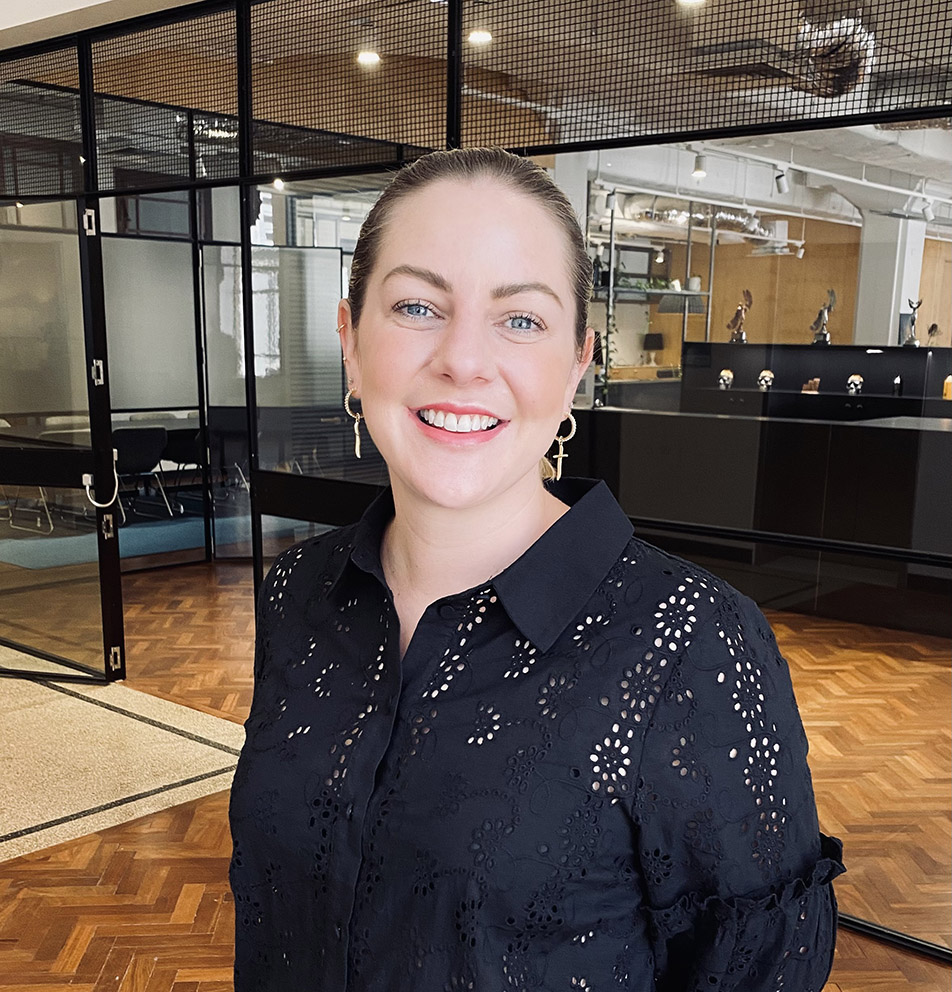 303 MullenLowe Perth has bolstered its senior team with the appointment of Taryn Payne as Senior Business Director.

Payne joined 303 MullenLowe in January 2021 after returning to Perth following a five-year stint working in London.

She originally moved to London in 2016 to launch and lead The Brand Agency UK and played an integral role in Bunnings’ European launch.

Prior to that, Payne worked in Perth for over 10 years leading integrated clients like Curtin University, Water Corporation, WA Police, St John Ambulance along with a client-side role with Bankwest.

Todd Baker, Joint Managing Director at 303 MullenLowe Perth, acknowledged Taryn’s strong skill set, and the wealth of experience she brings to the agency by saying: “It’s great to have such an outstanding talent like Taryn back in Perth and joining our team. She adds a very strategic and digitally focused skillset to our talented client service team. We’re excited about the contribution she’ll make (and is already making) both professionally and culturally to 303.”