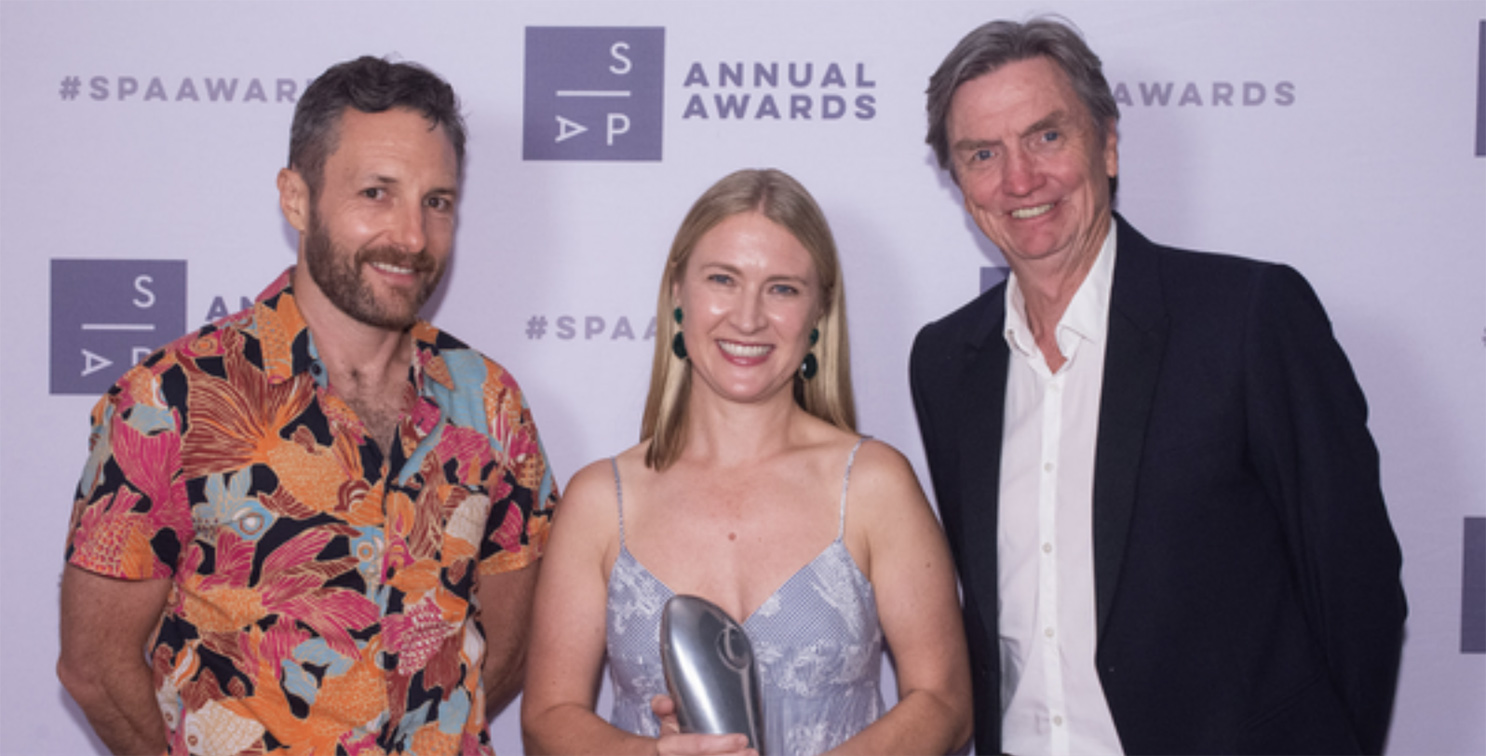 Today Screen Producers Australia (SPA) has announced the call for entries for the 2022 SPA Awards, a celebration of creativity and storytelling within the Australian screen production industry. Winners from each category will be announced in person at the 2022 SPA Awards ceremony on the final night of SCREEN FOREVER 37 (3-5 May 2023) to be held on the Gold Coast, Queensland.

The Awards honour industry contributions and are the only awards voted solely by production businesses whose work drives the industry. With the awards ceremony scheduled for May 2023, the eligibility period has been extended and encompasses 01 July 2021 to 31 December 2022.

The Awards are peer-voted and aim to capture the full scope of screen production and producers involved from across Australia. Since the inaugural Awards in 2000, many of Australia’s most iconic producers have received accolades, awarding the industry the opportunity to celebrate the successes of producers and production businesses who have gone to great lengths in taking Australian stories to the world.

The 2022 Entry & Category Guidelines include nomination eligibility information for each of the nineteen categories and all other SPA Awards details.

INTERACTIVE AND GAMING
• Games, XR and Immersive Media Production of the Year.

Early bird entries open today, 1 September. Get your entries in before 15 September to save 40% with Early Bird Pricing. Entries close at 12:00pm AEST, 30 September. All financial members of SPA are eligible to enter. For enquiries relating to the SPA Awards Entry & Category Guidelines or any SPA Awards-related queries, please contact SPA’s Membership, Licensing & Inclusion Manager Brad Taylor at brad.taylor@screenproducers.org.au.

The Queensland Government through Screen Queensland is the proud Principal Partner of SCREEN FOREVER 37, with more information to be announced in the coming months.

Link to 2022 SPA Awards event on the SPA website where entries can be submitted here.