The Helen Filov Media Agency of the Year is sponsored by Channel 9 and is awarded to the top media planning/buying agency of the year. This year there are six agencies shortlisted for the award.

In the 9 year history of the The Helen Filov Media Agency of the Year award, Initiative has won the accolade five times (including the past 4 years in a row), OMD three times and Carat once. 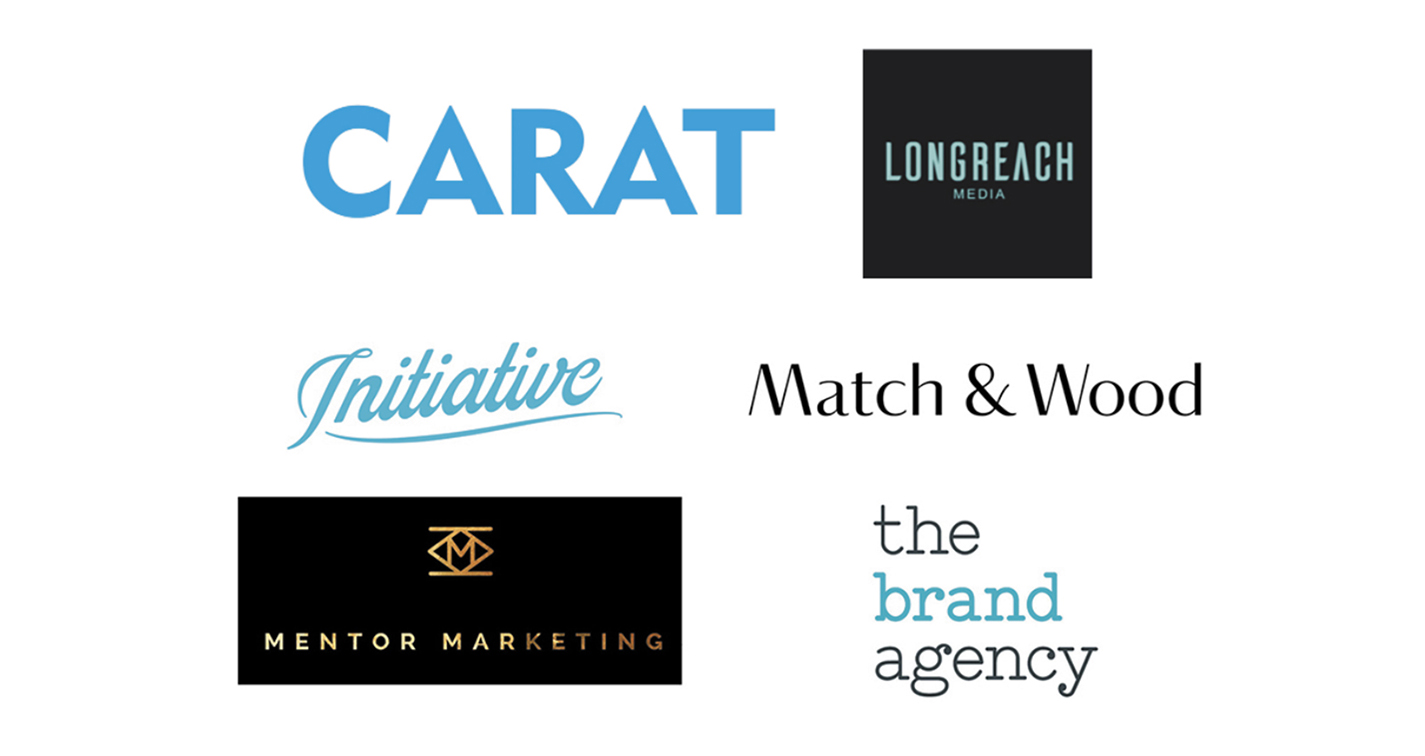 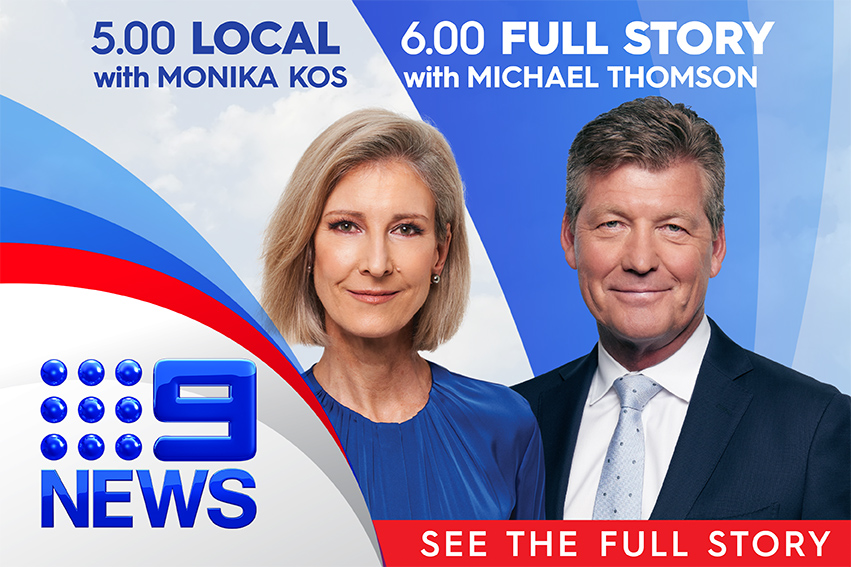