2019 CAMPAIGN BRIEF AWARDS: THE BRAND AGENCY MAKES IT THREE IN A ROW AS AGENCY OF THE YEAR; WATER CORPORATION NAMED ADVERTISER OF THE YEAR; RARE’S CALLUM MACKENZIE AD PERSON OF THE YEAR 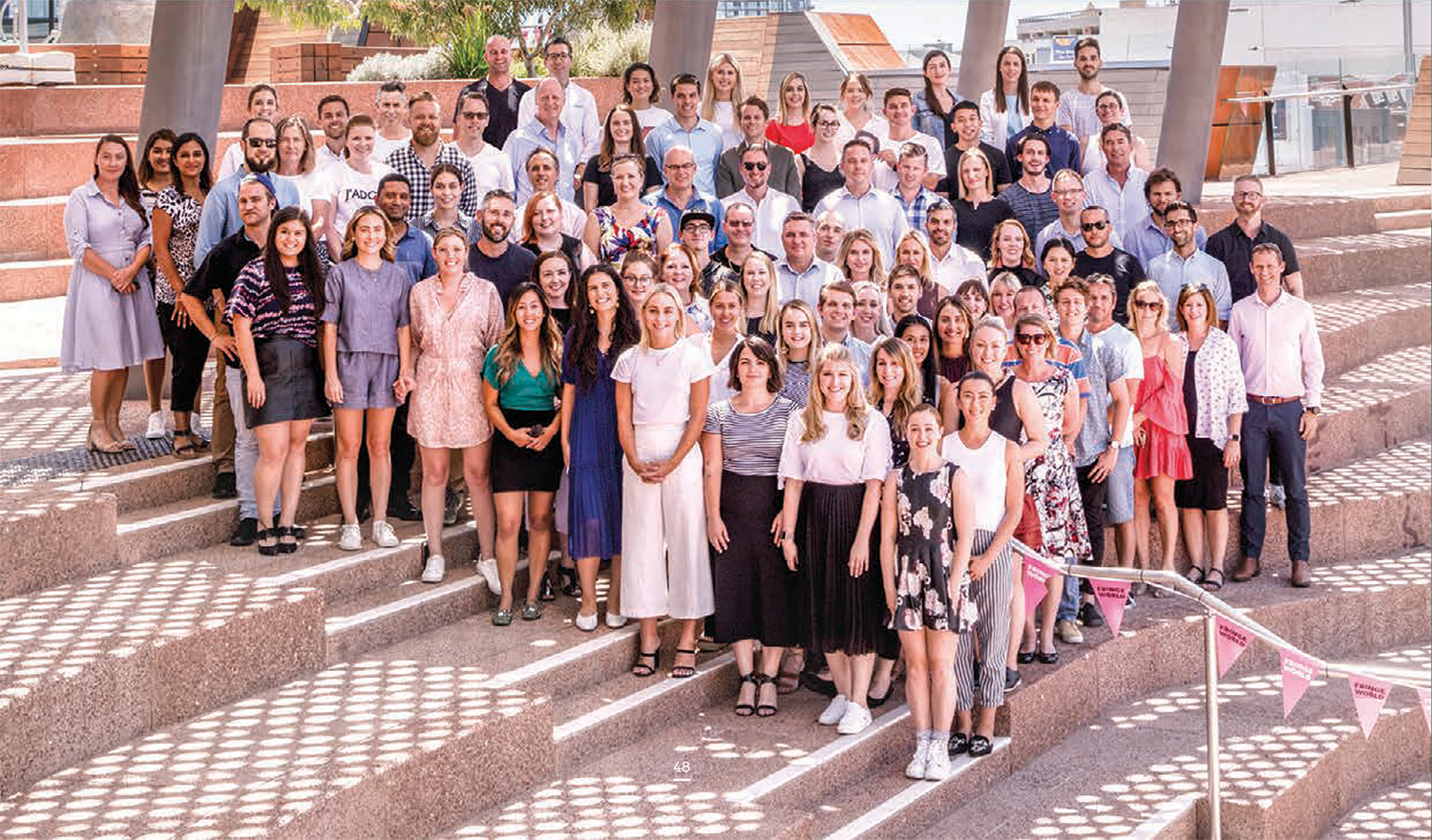 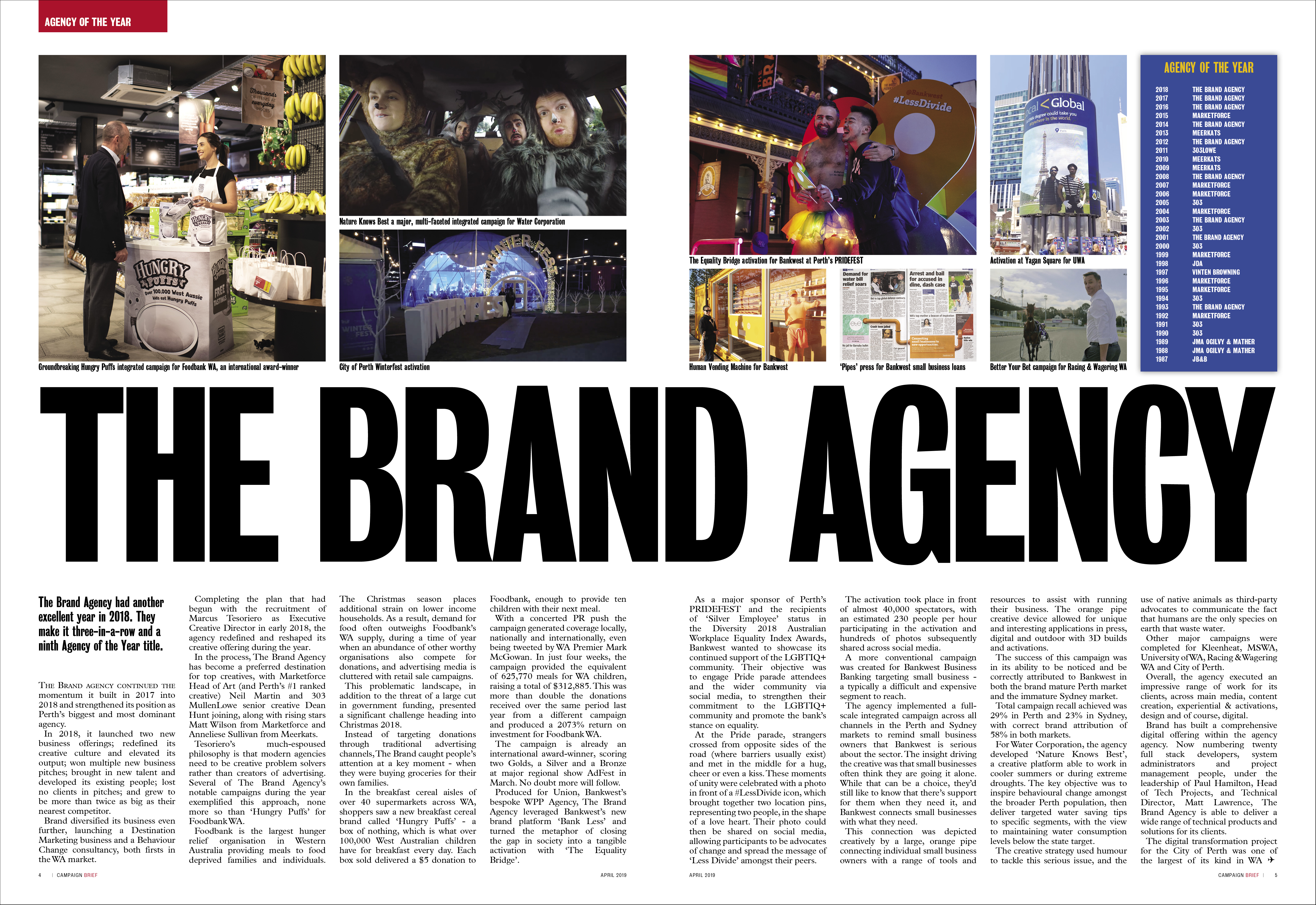 A 740 strong crowd from the Western Australian Advertising and Media industry were at the spectacular Crown Towers Ballroom on Friday night for the 2019 Oasis Ball and Campaign Brief Perth Awards.

The Brand Agency took out Agency of the Year after a dominant performance in 2018. It became the first agency in the award’s 34-year history to win three-in-a-row. It also won three Best of Year creative awards.

Meerkats was runner-up, its year punctuated with some excellent campaigns built on its strategic credentials. The agency also won three Best of Year creative awards.

Challenger or Specialist Agency of the Year – &Partners. With just three staff, &Partners was the smallest agency nominated for this award. Nevertheless, in 2018 it produced some eye-catching work and won some notable new business. 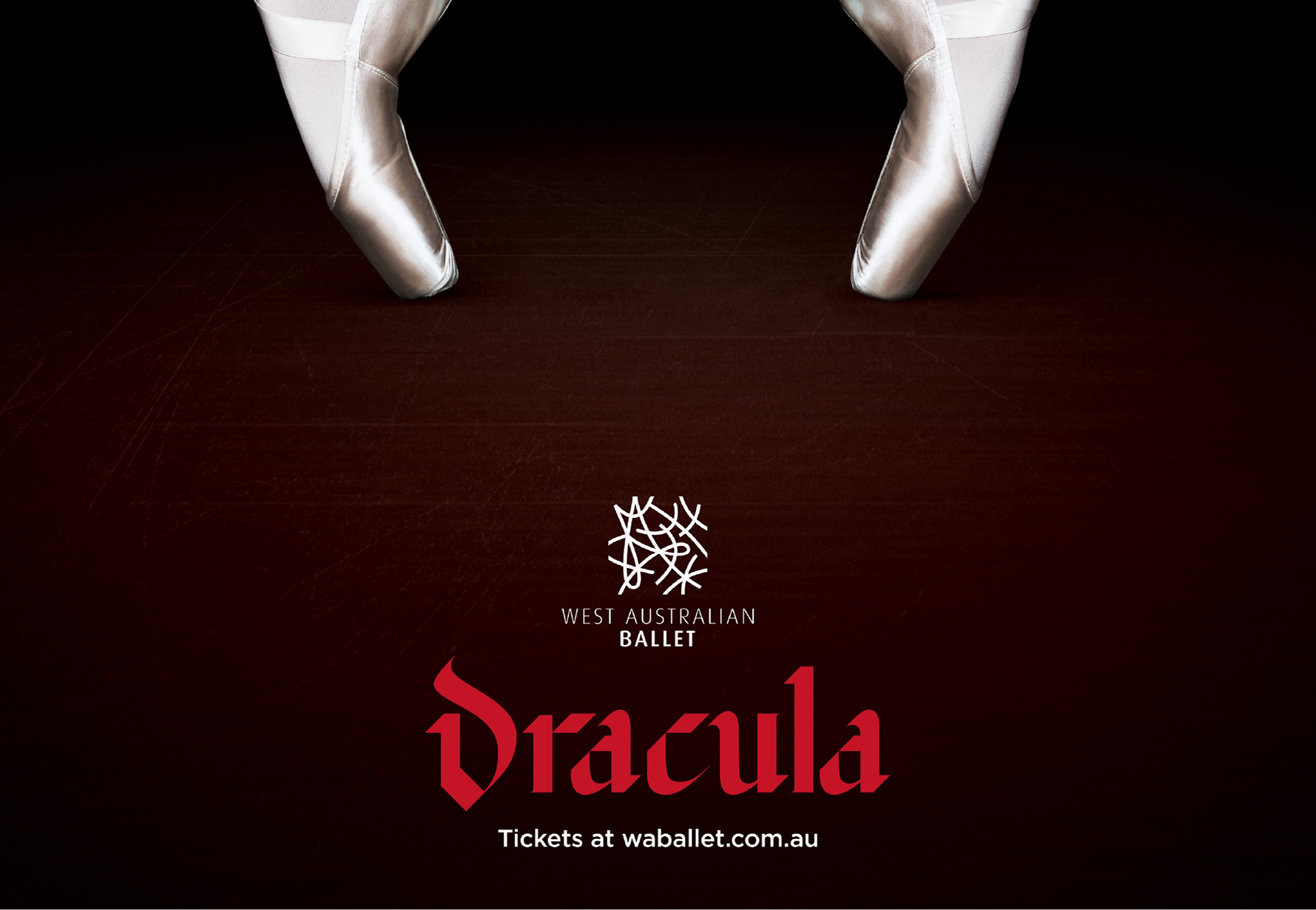 Use of Data – City of Perth ‘AFL at Optus’ by The Brand Agency.

Out of Home – Mindarie Regional Council ‘Face Your Waste’ by Marketforce.

Full details on all the winners and finalists can be found in the special April edition of Campaign Brief WA released at the Oasis Ball that will be delivered to subscribers this week.