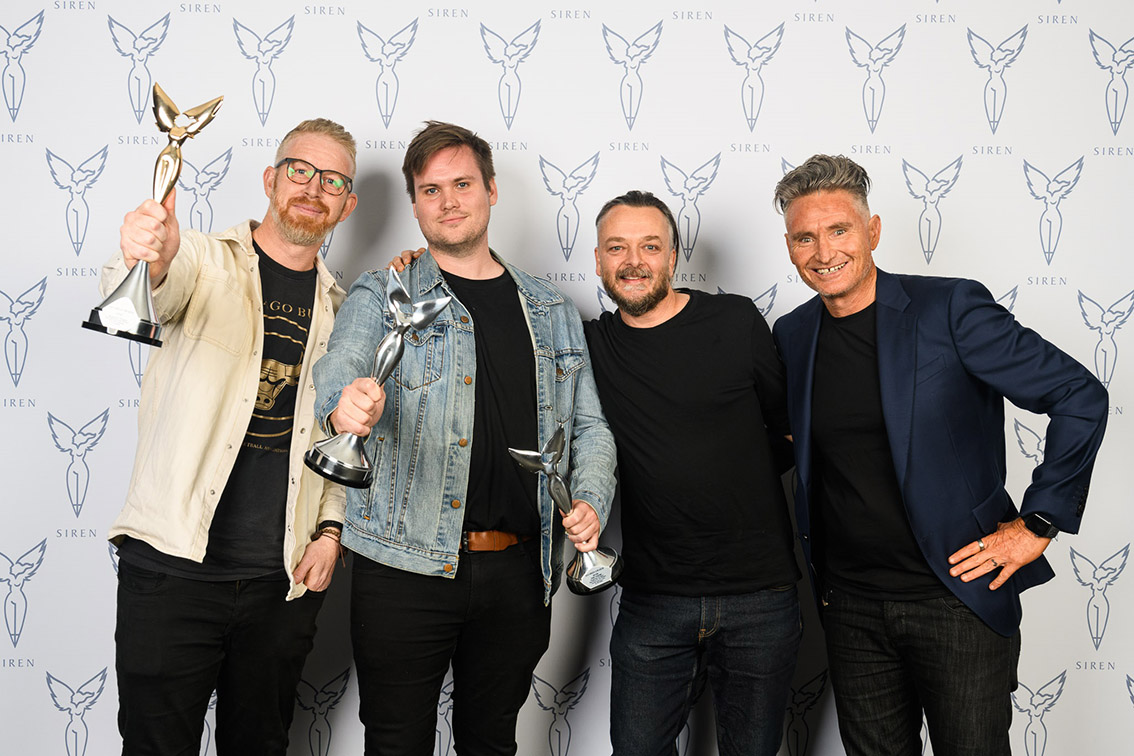 The winning ad highlights the plight of the homeless sleeping rough in winter via the concept of “temperature contagion”, a scientific phenomenon where people unknowingly cool their own body temperature when seeing or hearing someone who is suffering from the cold.

“Australia has some of the best creative talent in the world and the winning ‘The Cold Campaign’ highlighted the craft of outstanding radio creative at its best with the ability to break through, be memorable and make listeners relate to an important social issue. Congratulations to all the winners.”

In a night that saw top honours awarded for outstanding radio creative in the not for profit and arts industry sectors, Wunderman Thompson Perth also picked up the Silver campaign award for ‘Dracula comes to Crown’ for WA Ballet.

It was a great performance by Perth, with Brad Habib of Soundbyte Studios winning the Silver craft Siren for Anglicare WA’s Christmas fundraising drive ad, ‘Home for the Holidays’. 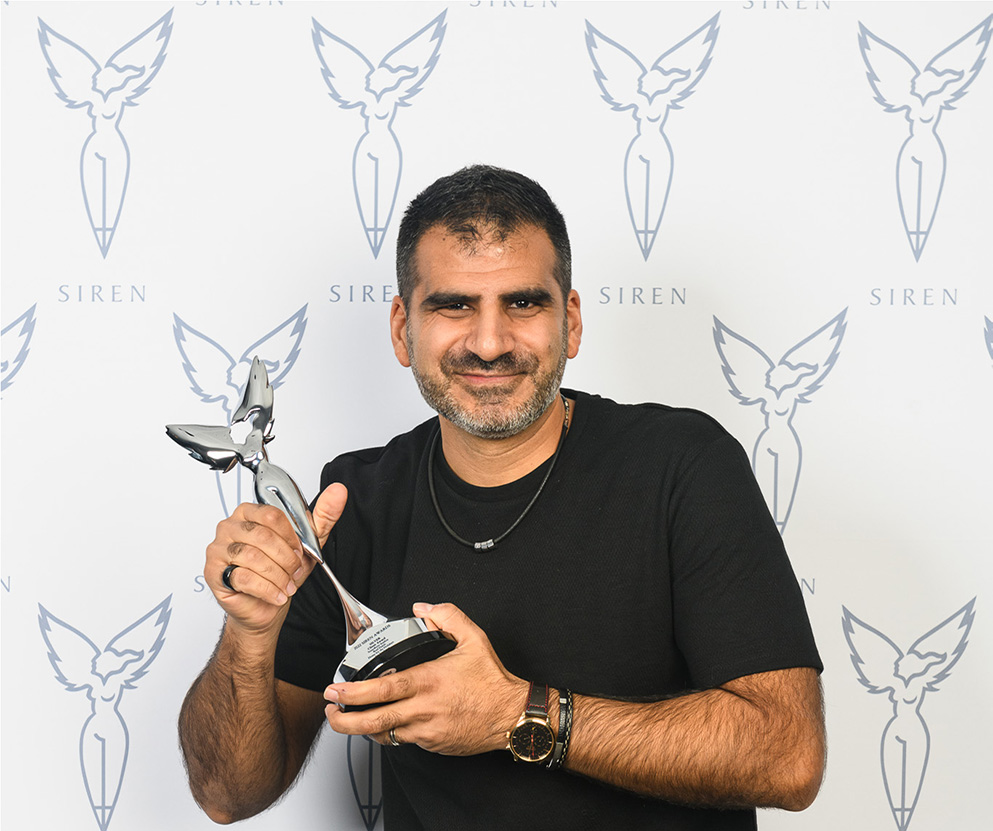 Simon Lee and Aldo Ferretto from The Hallway won a Silver in audio innovation for the ad ‘Boys Do Cry’ for the Gotcha4life Foundation.

Sydney agency Deloitte Digital was recognised with the Client Award for the ‘The Motorbike of Cars’ for Suzuki Australia, created by Charles Baylis and Matt Lawson.

The annual Siren Awards celebrate excellence and creativity in radio advertising and were held at the Beresford in front of an audience of advertising agency and radio industry attendees. The awards are judged by the Siren Creative Council – a panel of creative directors from leading ad agencies across the country. The Client Award was judged by a panel of clients rather than agency creative directors.

To listen to the winning ads here.