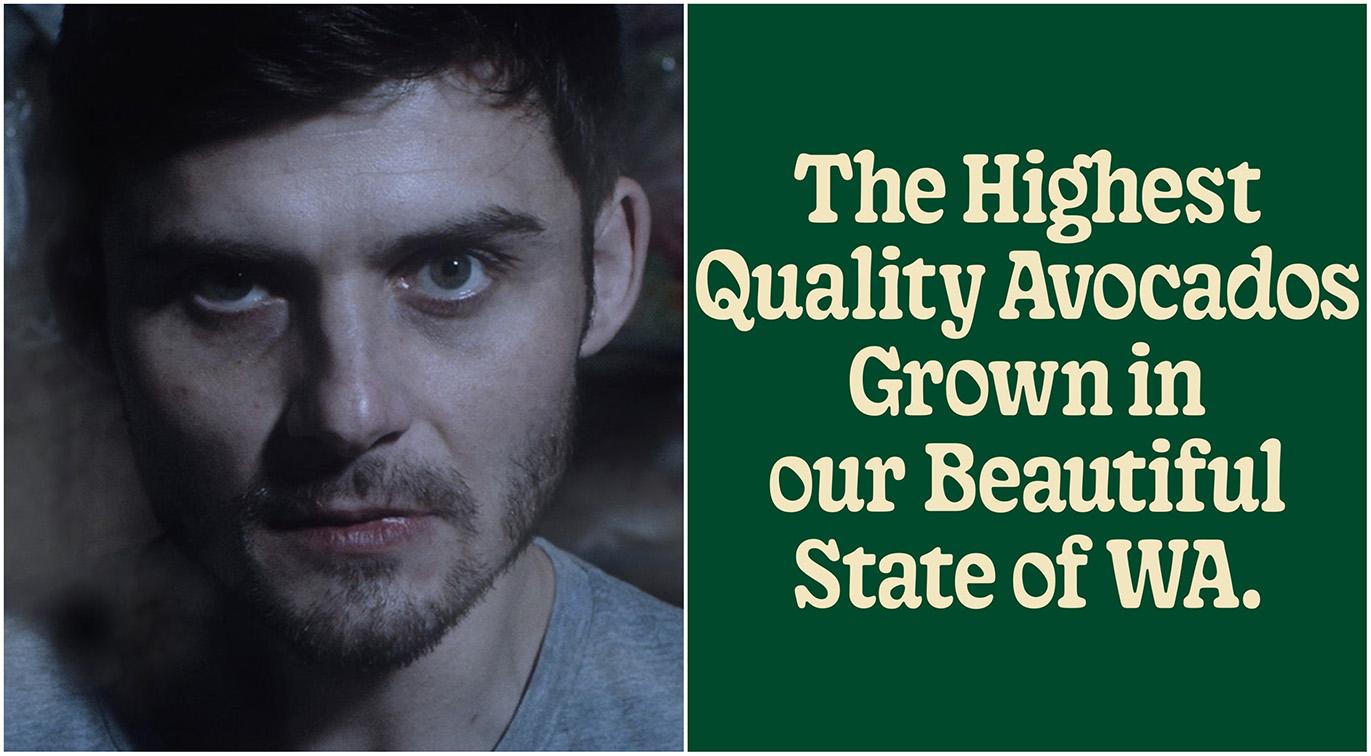 The One Club for Creativity has today announced the entries from 52 countries on the full shortlist for The One Show 2022. Western Australia collected three shortlists, with Wunderman Thompson Perth scoring two shortlists for their Anglicare WA “The Cold Campaign”. Block Branding also picked up one shortlist for their “The Avocado Collective” work.

Australia has picked up a total 144 shortlists with strong perfromances from M&C Saatchi Sydney with 16 shortlists, followed by CHEP Network with 13 and Leo Burnett Australia and The Monkeys both with nine.

Shortlisted entries are those that made it into the second round of judging, which is taking place now. This year’s finalists – entries which will win a Gold, Silver or Bronze Pencil or Merit – will be announced later this month.

Area 23 New York leads the way with 81 shortlisted entries, including 21 for six pieces of work on behalf of client Stand For The Silent/Kazoo, 18 for Hip Hop Public Health “Lil Sugar – Master of Disguise”, and 15 for The Columbia Journalism Review “The Inevitable News”.

Rounding out the top 10 is Ogilvy Mumbai with 63, BBDO New York with 60, Rethink Toronto with 57, Ogilvy UK London with 48, TBWA\Paris with 45, Saatchi & Saatchi New York with 43, and Serviceplan Munich and Tencent Shenzhen with 42 each.

The One Show 2022 awards ceremony will take place at the conclusion of Creative Week 2022 on Friday evening, May 20 at Cipriani Wall Street in New York. To maintain the connection to the global creative communication forged over the past two years with virtual ceremonies, this year’s awards show will include live streaming components.

The complete full shortlist for The One Show 2022 is available here.