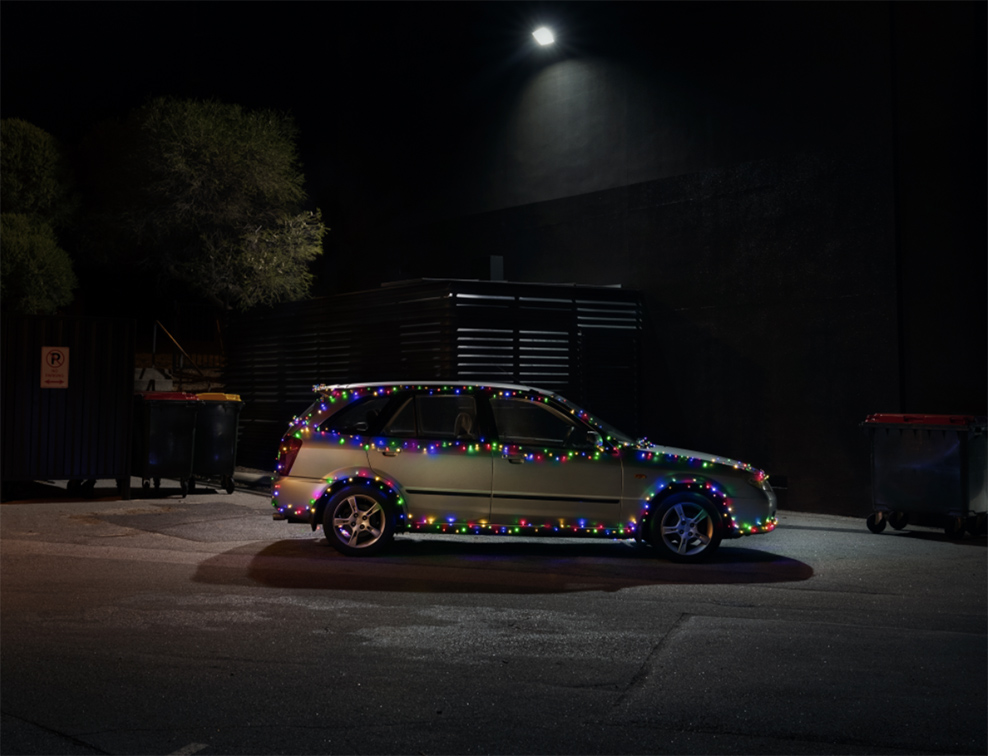 Wunderman Thompson Perth released this ‘Home For The Holidays’ TVC, print and radio campaign just prior to Christmas for Anglicare WA. The campaign urges support for Perth’s homeless population.

Christmas is a time of celebration for many people. But, for the thousands of West Australians who have found themselves homeless this time of year, there’s not a lot to be celebrating. This Anglicare WA campaign looks to change that. 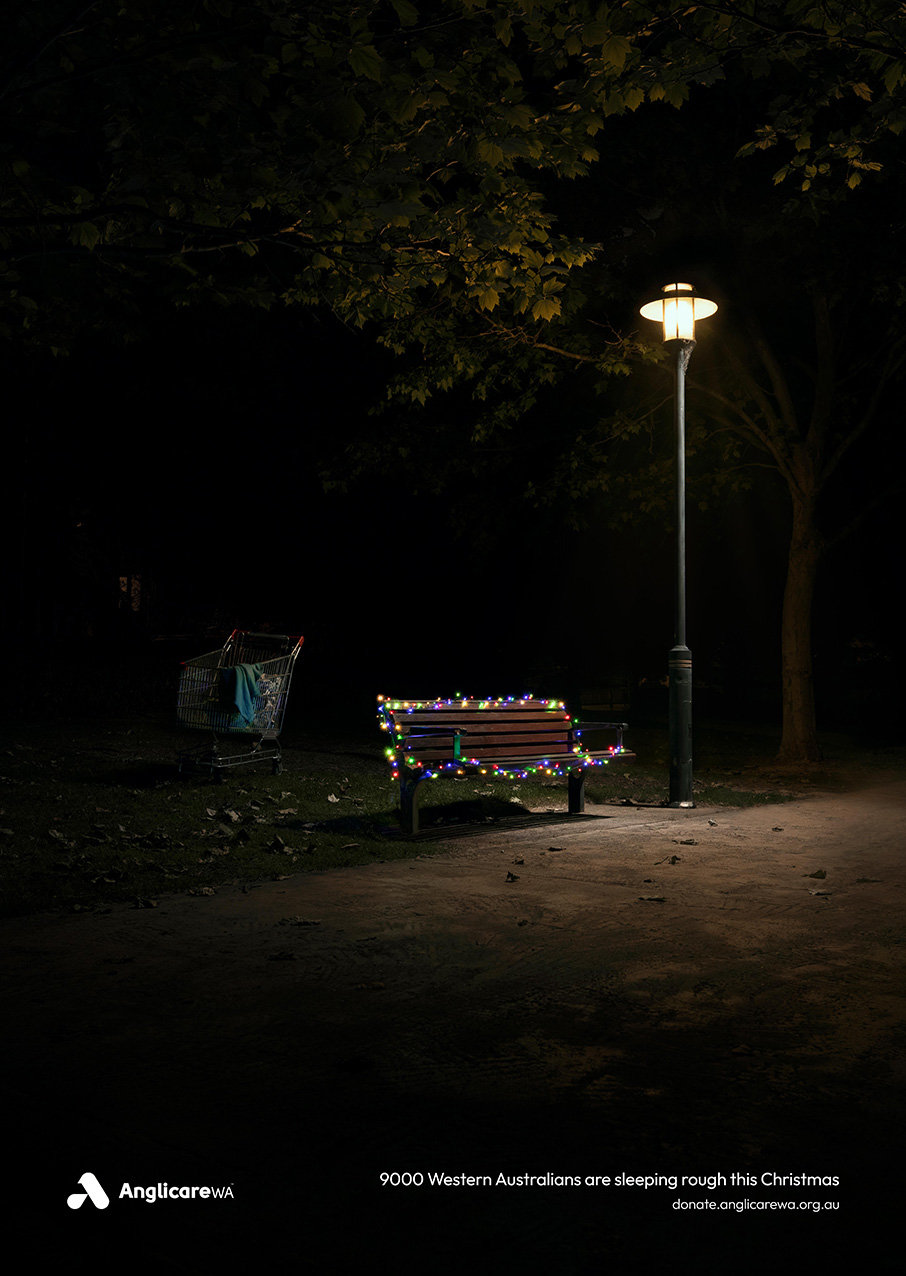 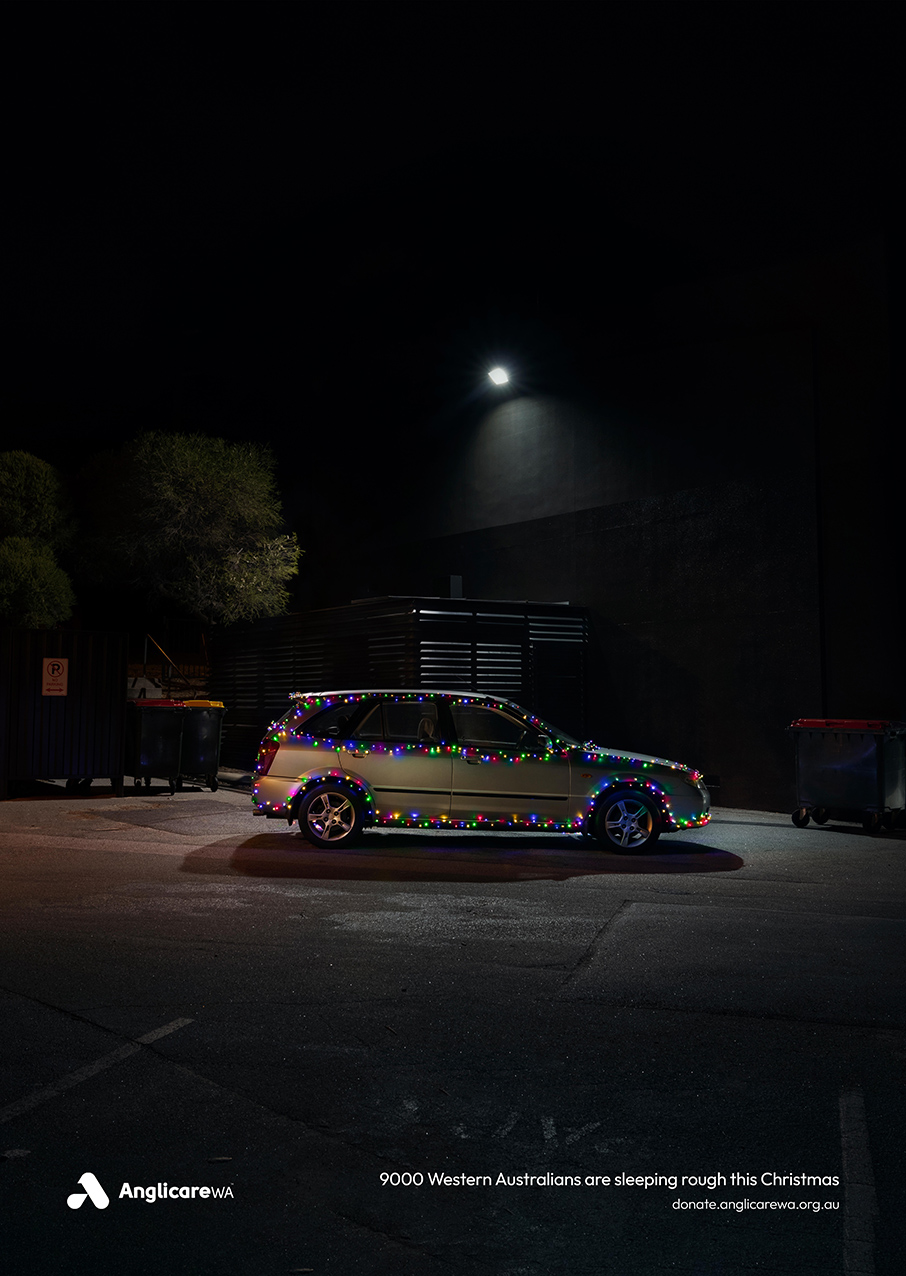 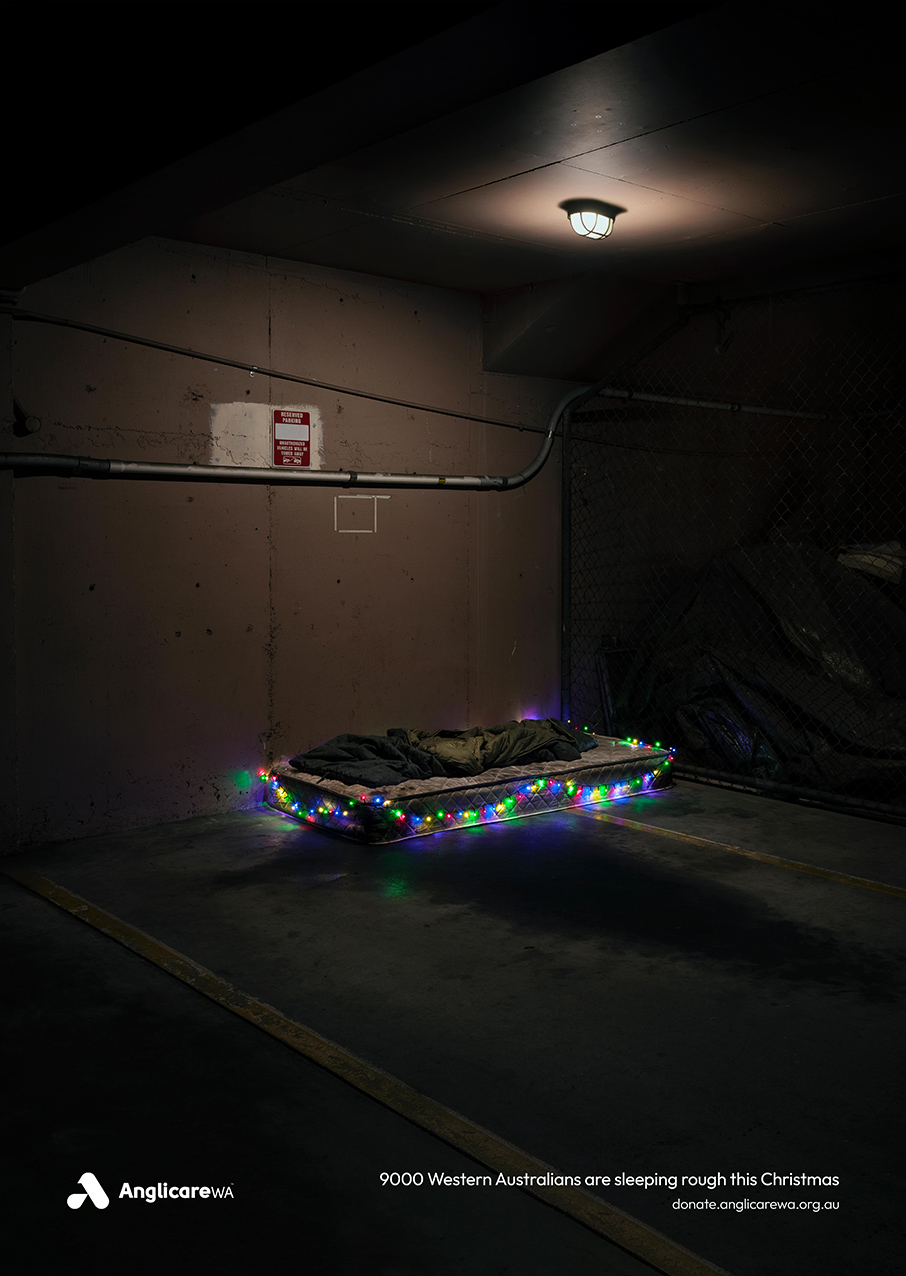 Leave a Reply to Love the print Cancel reply