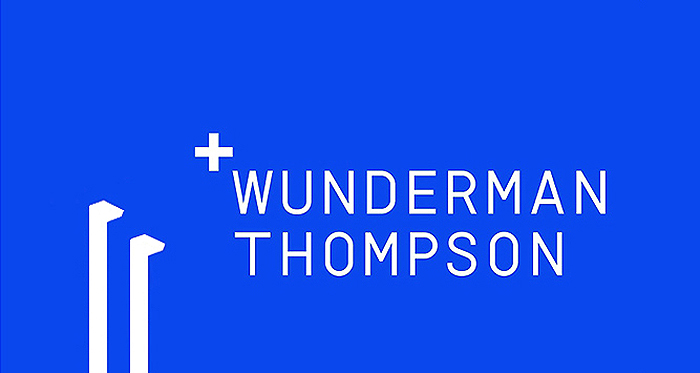 Campaign Brief understands WPP AUNZ (ASX:WPP) is close to finalising a deal to buy Meerkats and merge the agency with its Wunderman Thompson Perth office.

Meerkats CEO Gavin Bain declined to comment when contacted but a statement received from WPP said:

“WPP AUNZ continues to execute its strategy for Wunderman Thompson ANZ to become a leading creative consultancy driven by data and technology. As part of this process, WPP AUNZ and Wunderman Thompson are currently exploring options to future proof operations and client solutions, including advanced discussions about the acquisition of a leading agency in Western Australia. Employees and clients are currently being consulted and as a result we cannot comment until that process is complete. Further information will be made available as soon as possible.”

Meerkats was founded in 2004 by creative director Mike Edmonds and planner Ronnie Duncan, although the founding partners have largely stepped away from the business in recent years with Bain taking over the leadership of the agency along with the senior management team including Chief Creative Officer Martin Beecroft and Head of Strategy Mel Wiese.

Wunderman Thompson was established in Perth as J Walter Thompson in 2012, on the back of winning the RAC business. It has worked with several other clients over the past eight years, notably Murdoch University, WA Police Union and Western Power but the RAC remains its dominant account.

WPP AUNZ CEO Jens Monsees is implementing a plan to restructure and simplify the sprawling business, with an increased emphasis on tech and a ‘campus’ model of operating, where companies that are geographically located with each other cluster around clients.

The Brand Agency is also owned by WPP AUNZ, and its Chairman and CEO Steve Harris was named Group General Executive for WA in March this year, to lead the Perth campus.