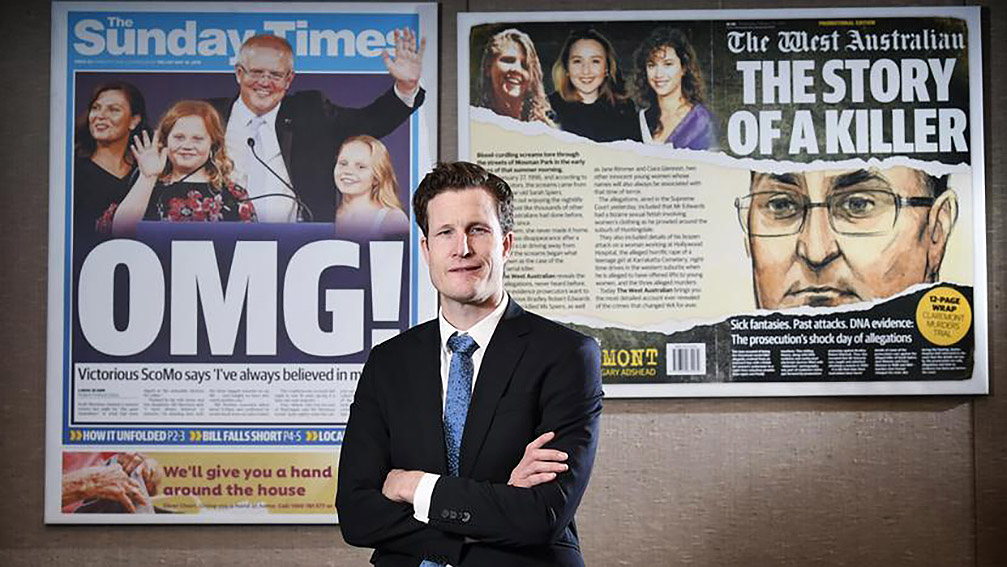 West Australian Newspaper has been cemented as the nation’s fastest growing digital news brand with the Nielsen ratings for December showing a 14% month-on-month audience rise. It was the best growth out of any masthead in the country’s top 10 news websites.

Unique visitors to The West Australian and its sister site PerthNow in December numbered 3.2 million.

The figures show that West Australian Newspapers has more online users than the Herald Sun and The Age in Victoria, The Australian, and The Daily Telegraph in NSW.

West Australian Newspapers Editor-in-Chief Anthony De Ceglie said the online growth should surge even further in the year ahead: “We’re really excited about some of the changes to our digital products we’ll be making in 2022.”

“And we’re going to be launching some new shows, too, as well as new investigations and some new competitions. We had a really successful 2021 thanks to online programs like Up Late with Ben Harvey and The West Live podcast with Ben O’Shea. We’re definitely going to be expanding our offerings while putting even more resources into the things that our audiences clearly love,” De Ceglie said.