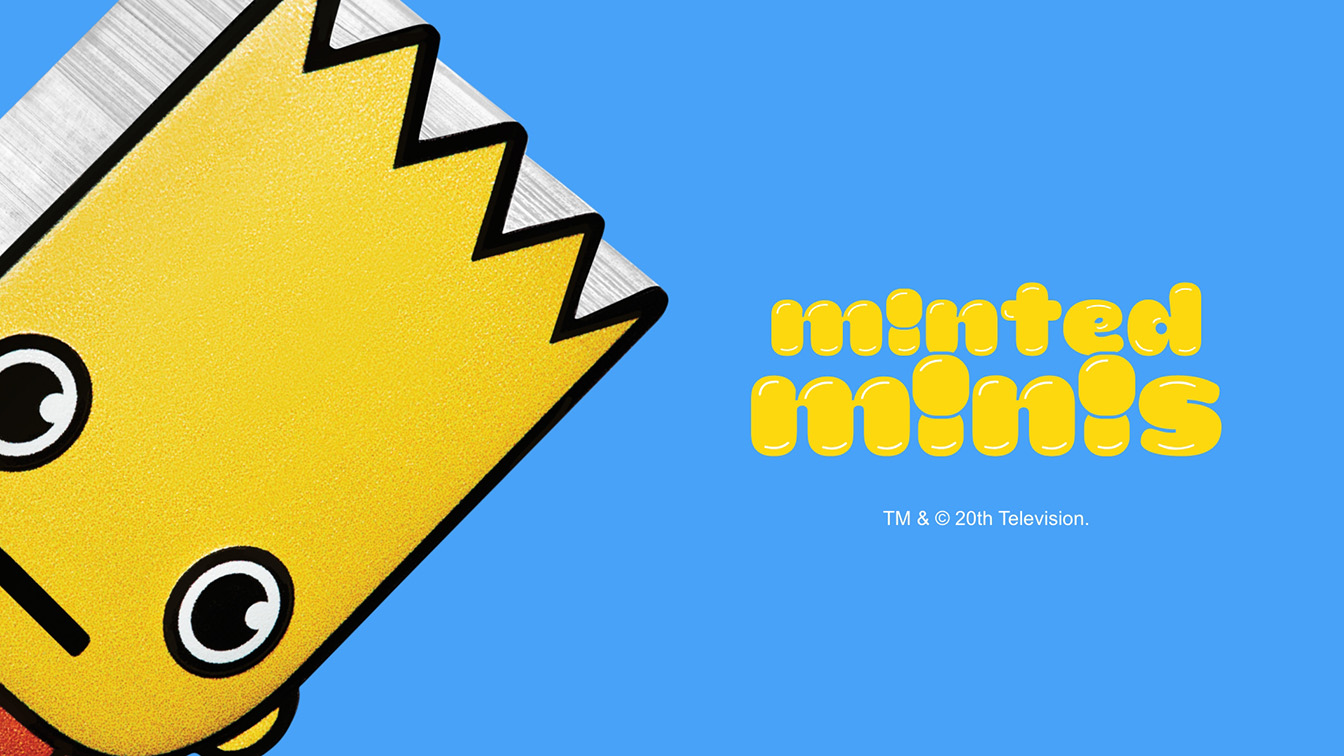 The Perth Mint has launched an innovative new range of uniquely shaped Minted Minis collectables. The range has been inspired by the “chibi” style (a Japanese term for caricatures with small bodies and oversized heads) and features characters from the popular television series, The Simpsons.

Recent technical advancements in The Perth Mint’s coining division have enabled production of the character coins to be done in-house at its Perth facility.

The campaign concept gives the impression of a super zoomed-in macro shot of a huge product, only for the viewer to realise this product really is mini! Messaging used in campaign assets leans into the “mini” and “cute” aspects of the coins, dipping into the Japanese culture of “kawaii” emojis to add distinctiveness.

To reach the new and specific audience for these products, a hyper-targeted media strategy has been employed through Instagram and Facebook, driving people to the landing page on The Perth Mint’s website.

All assets, including the logo, animation and landing page, were created by The Brand Agency and its in-house production team King Street. 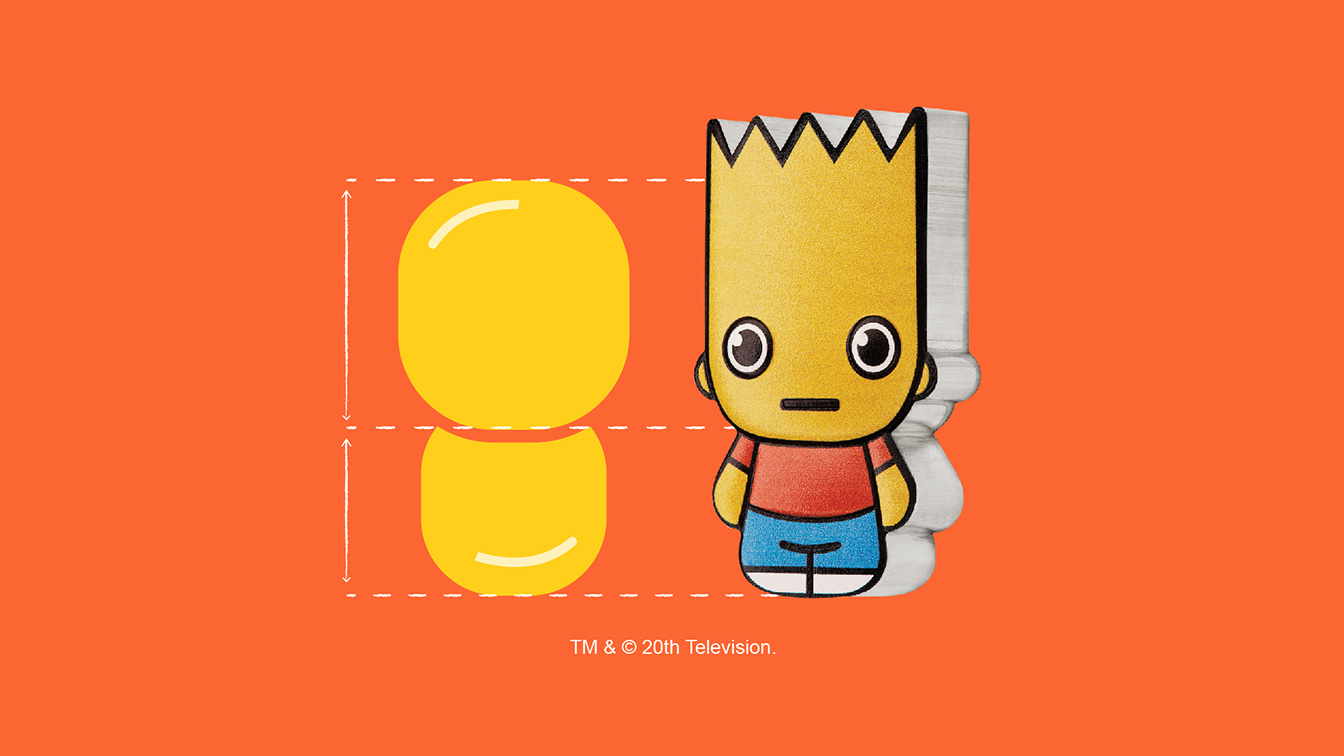 The Perth Mint, Group Manager Marketing, Emily Dawe, said: “Our Minted Minis are a new, innovative design that represents all the creative and technical processes that have been associated with The Perth Mint for more than 100 years. The result is a fun, intricate character presented in the form of a uniquely shaped silver coin.”

The Brand Agency, Account Director, Gabby Howard, said: “We’re very excited to be launching this adorable campaign with our friends at The Perth Mint. What was once thought to be an old-fashioned hobby, collector coins are now growing in propularity with younger audiences, largely thanks to clever partnerships with high-profile brands like The Simpsons. Fans of The Simpsons would be smart to sign up to future release alerts, because these limited release collectables sell out fast!”

Dan Agostino, The Brand Agency, Head of Design, said: “We worked really closely with the team at The Perth Mint to create an identity that not only captures the detail and craft found within each individual coin, but also the ‘cuteness’ and character that they represent.” 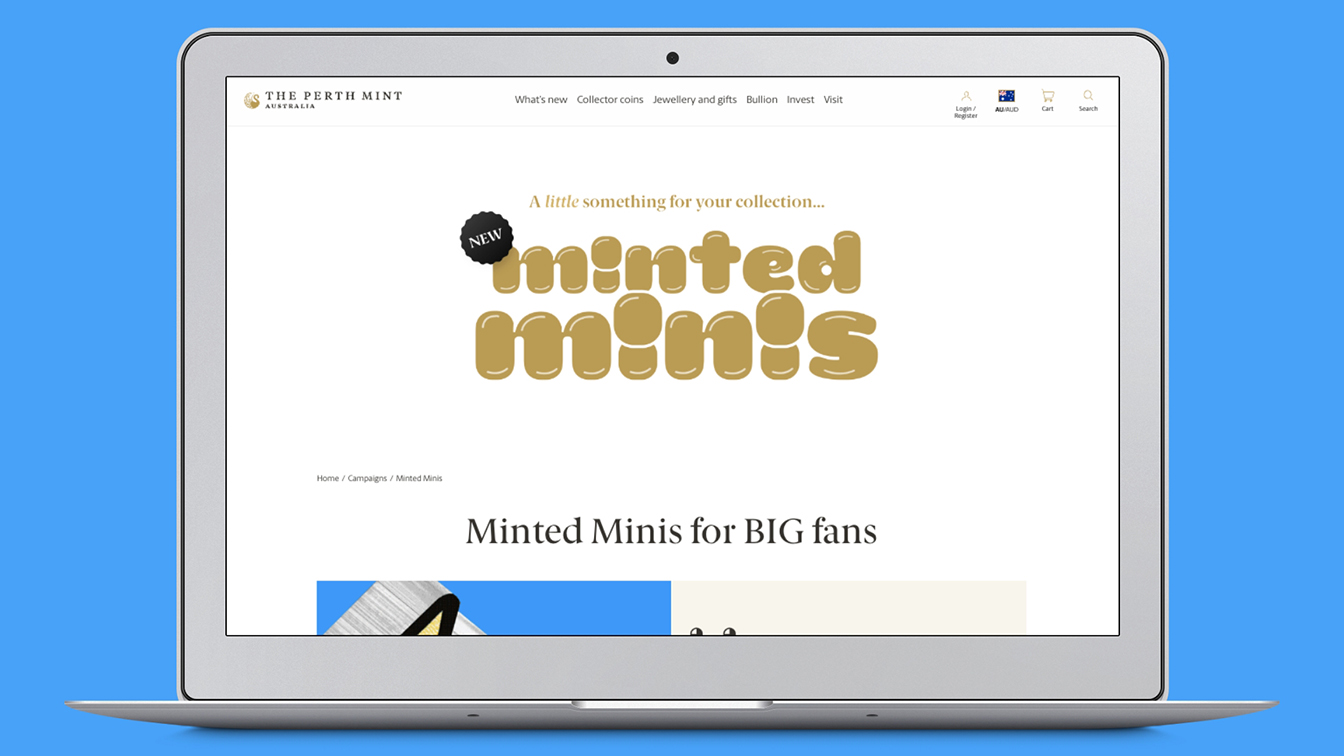 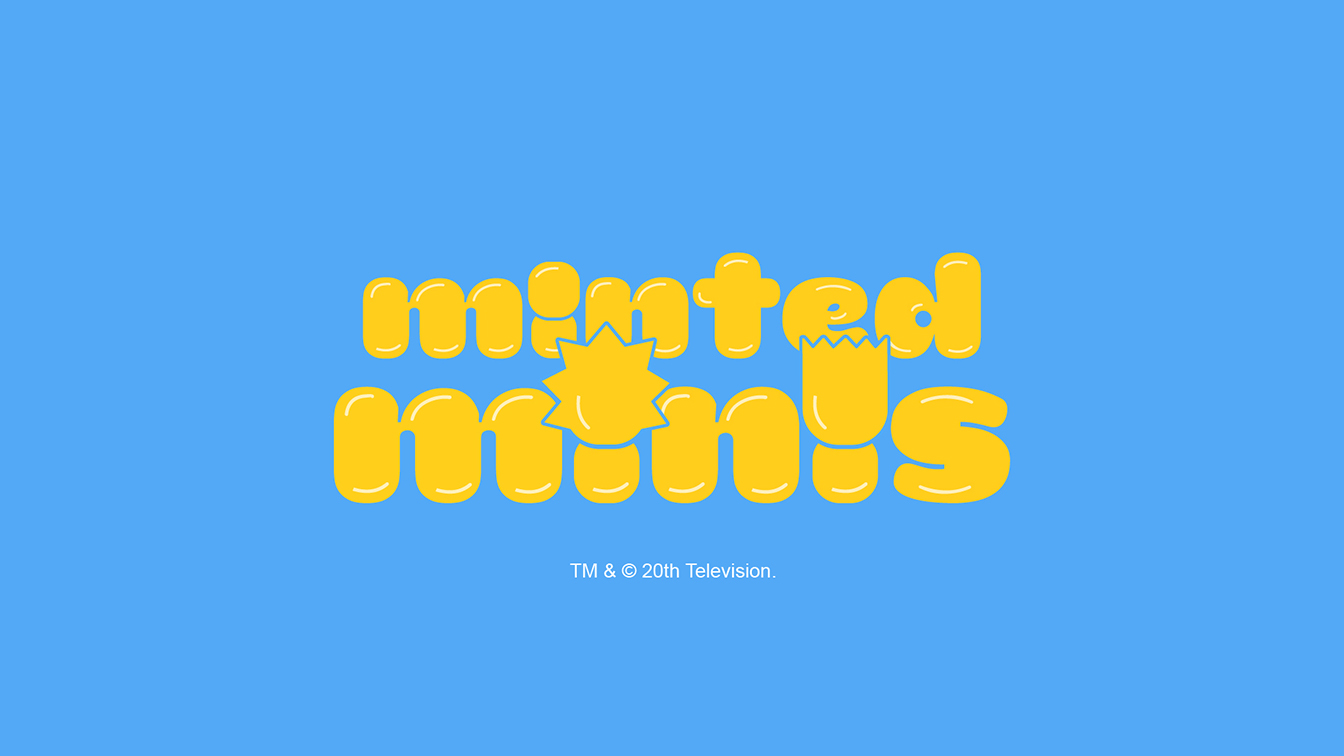