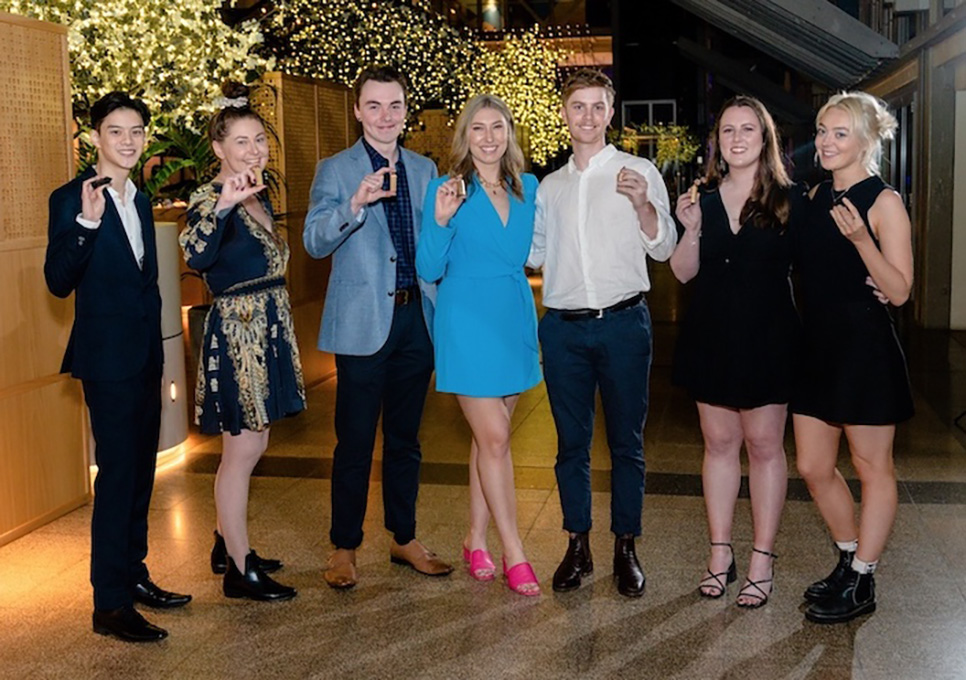 This Way Up: Australia’s Advertising Festival of Creativity came to a spectacular close tonight, with creative luminaries from Australia and around the world joining the next wave of breakthrough talent to celebrate 2022’s most prestigious creative awards.

The masses crammed into the AWARD Pencil Bar, the hub of AWARD’s three-day creative festival, to hear the announcement of the 43rd AWARD Awards ‘Special’ winners and AWARD School’s national top student, Perth’s own Brendan Morrow.

Says Cam Blackley, AWARD chair: “What a way to end our first-ever creative festival in Sydney.

“Over the last few days we’ve heard from the industry’s biggest innovators while spotlighting the power of creativity, and tonight we get to kick back and party as part of paying homage to the very best creative thinkers, agencies and emerging talent going round.

“This Way Up lived up to expectations and more, but tonight is all about the winners of these incredible awards.” 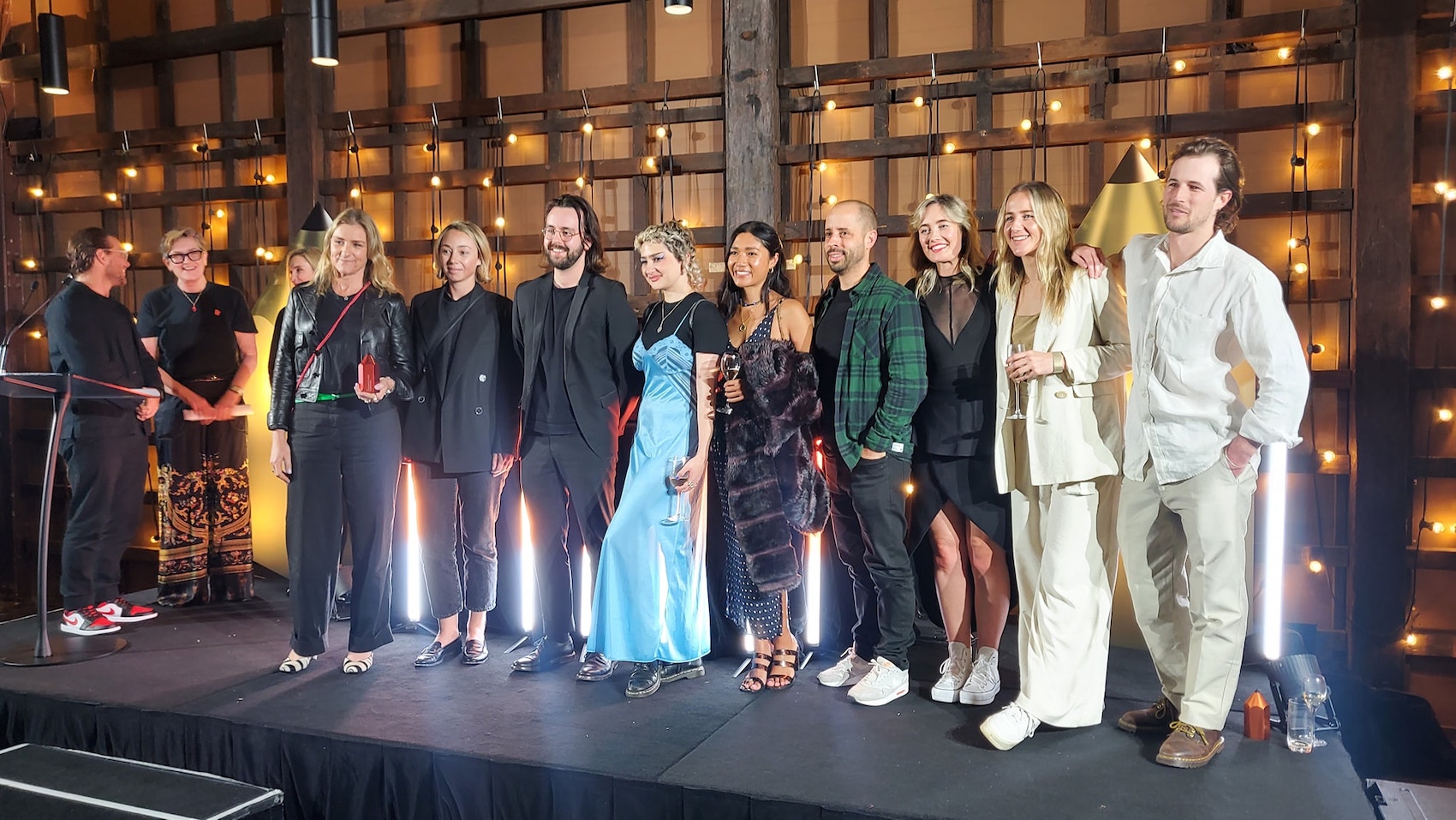 Individual Agency of the Year:
The Monkeys Sydney

Emerging Creative or Team of the Year:
Katie Kidd and Lizzie Wood, The Monkeys

The Grand Award:
Save Ralph, Collider

View the top three in each category here.

Says Neil Heymann, AWARD Awards jury president and Accenture Song global chief creative officer:  “The Special Awards are really quite unique in that they are judged on the entrant’s overall quality and breadth of creative work, not on how many times work has been entered and won.

“That said, it’s great to see individuals and agencies who have consistently produced the very best work across the year singled out. The quality of the competition was extremely high and we congratulate all finalists and winners.” 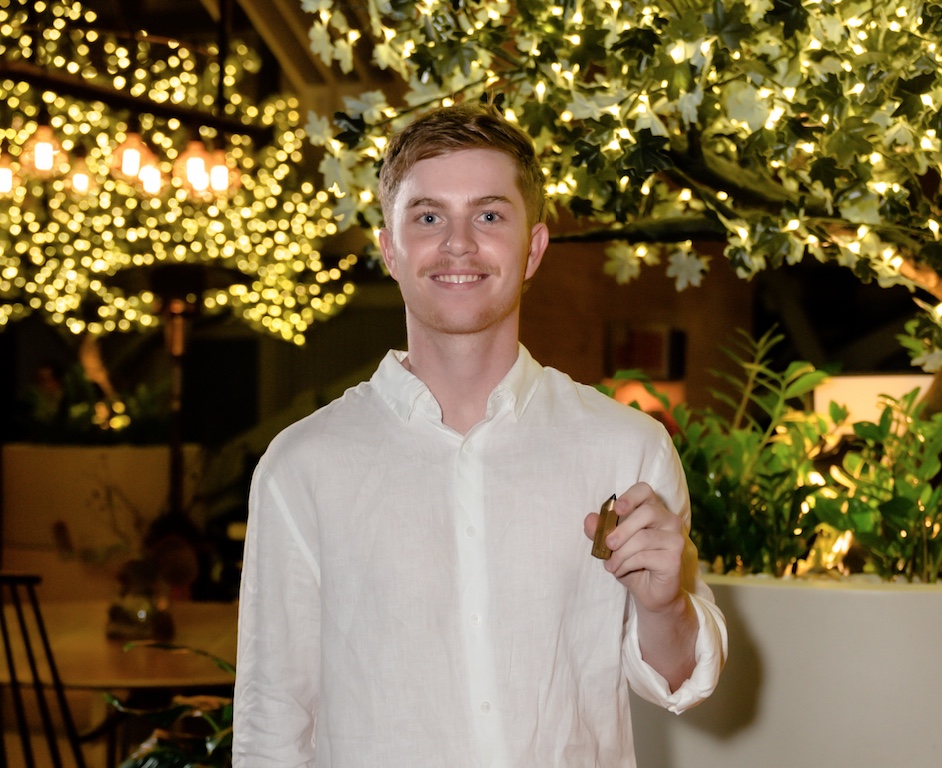 AWARD also announced this year’s AWARD School national top student, who was nominated by a super jury of leading creatives from all parts of the globe.

Brendan Morrow (pictured above), a copywriter from Western Australia, took home the top honours after state finalists were announced at graduation celebrations held throughout the week.

Says Katrina Alvarez-Jarratt, AWARD School co-head: “Brendan’s portfolio was exceptionally strong, reflecting the audience’s mindset, challenges and pain points. The jury loved the fact that his creative ideas were simple and well executed and that he fulfilled the brief in all instances.”

Says Matt Chandler, AWARD School co-head: “Brendan definitely stood out in a year marked as one of AWARD School’s best, and receives the inaugural Ray Black Pencil. We congratulate him and all of this year’s students and wish them well in carving out what will no doubt be successful creative careers.”

AWARD and Advertising Council Australia would like to thank this year’s school heads, tutors, speakers and judges who continue to make the AWARD School program a success, and AWARD School principal sponsor Meta for its ongoing support of the next wave of Australia’s creative talent.

Says Steve Coll, head of creative shop ANZ, Meta: “Each year we are amazed at the talented cohort who participate in the AWARD School programme and this year’s community is no different. As proud partners, Meta would like to thank everyone involved and a massive congratulations to this year’s winners.” 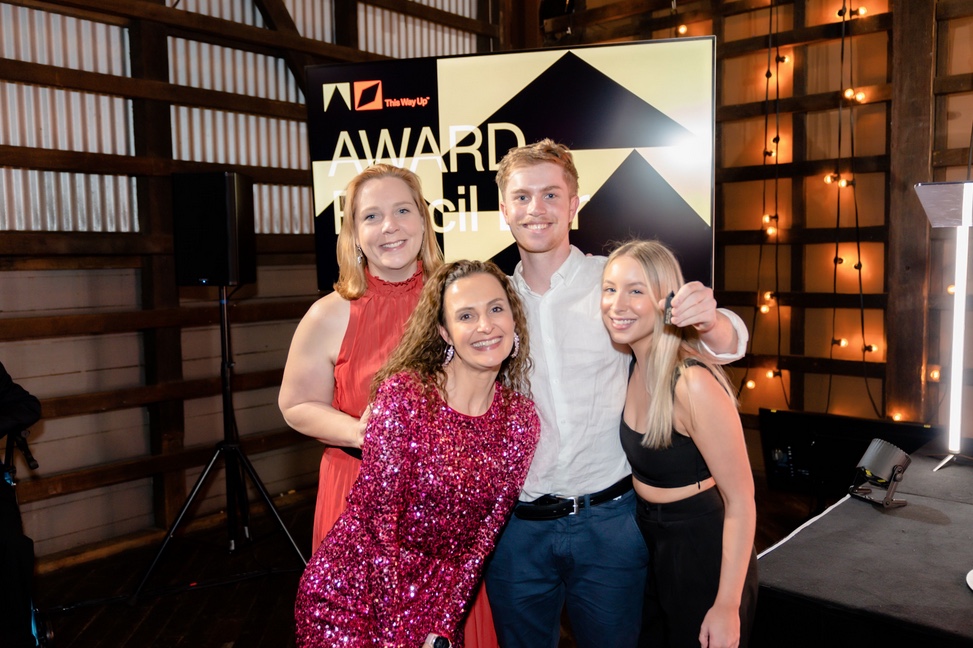 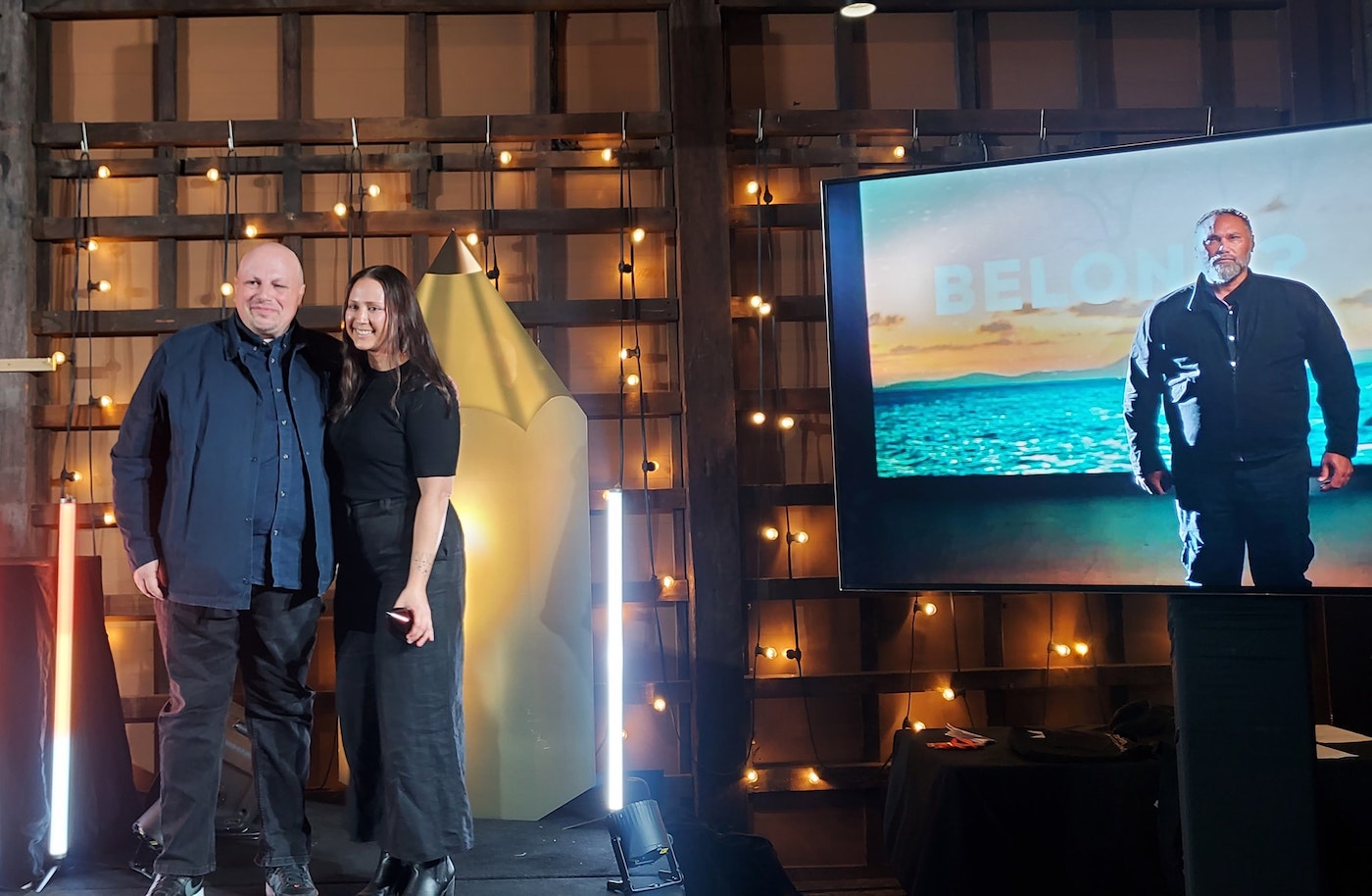 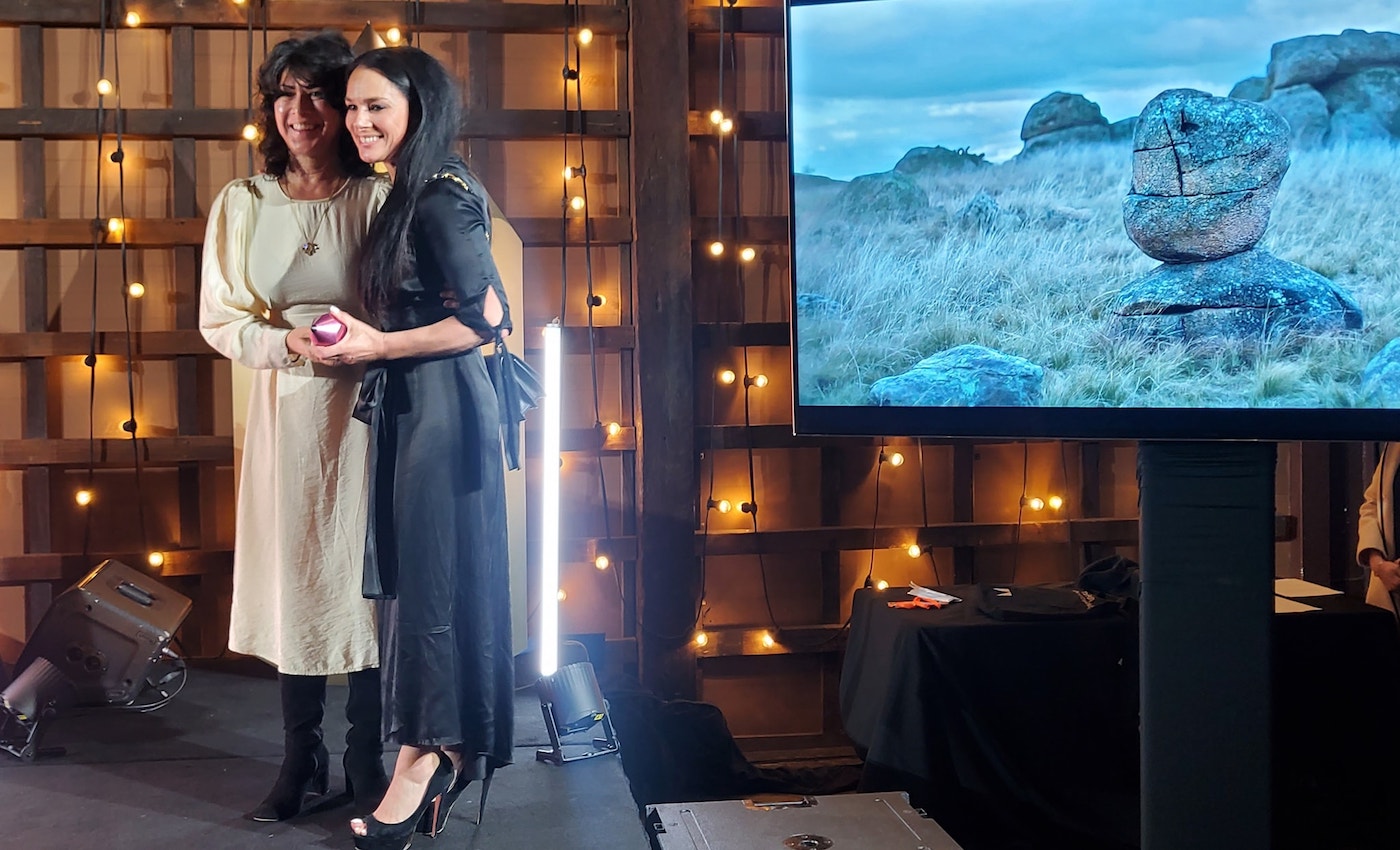 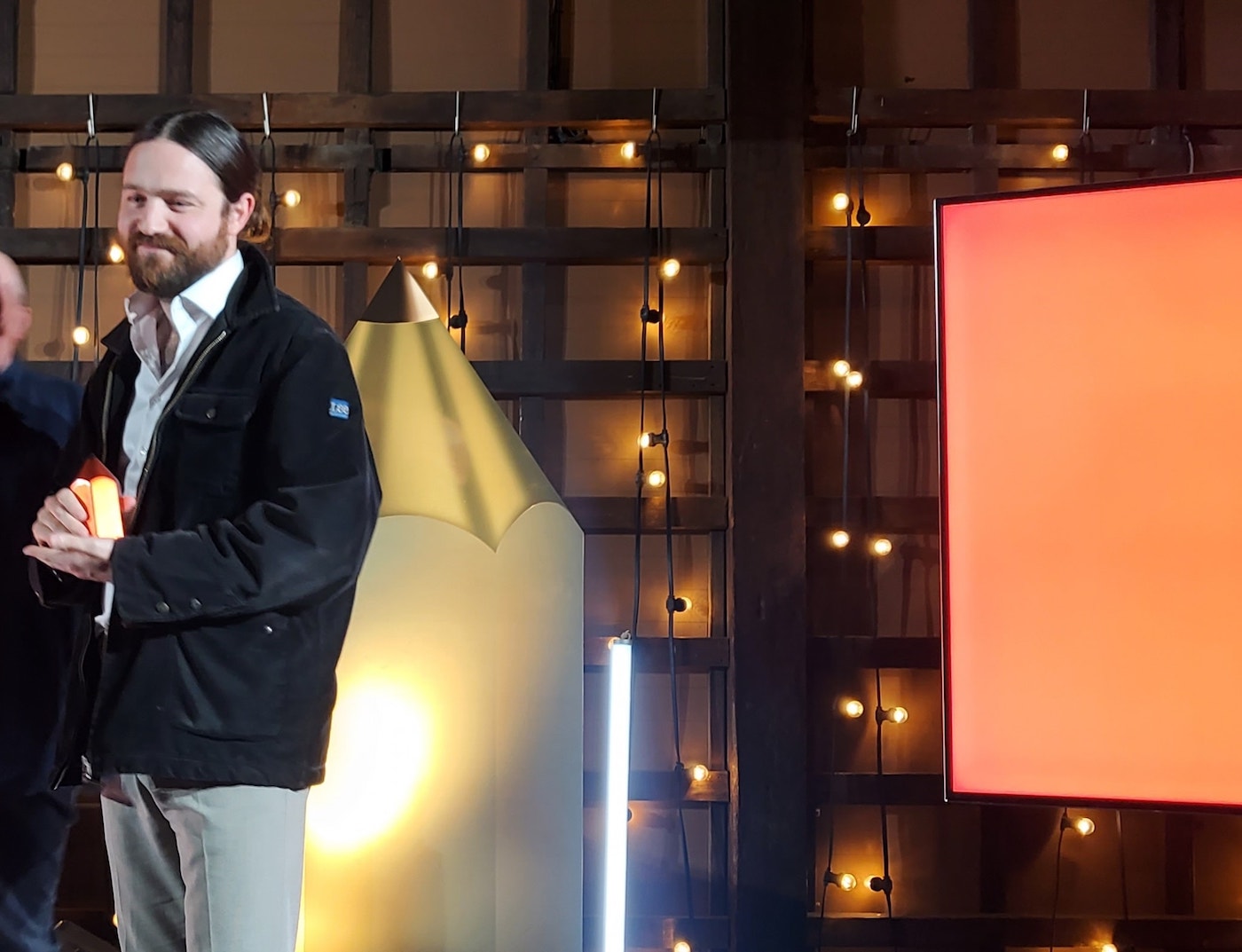 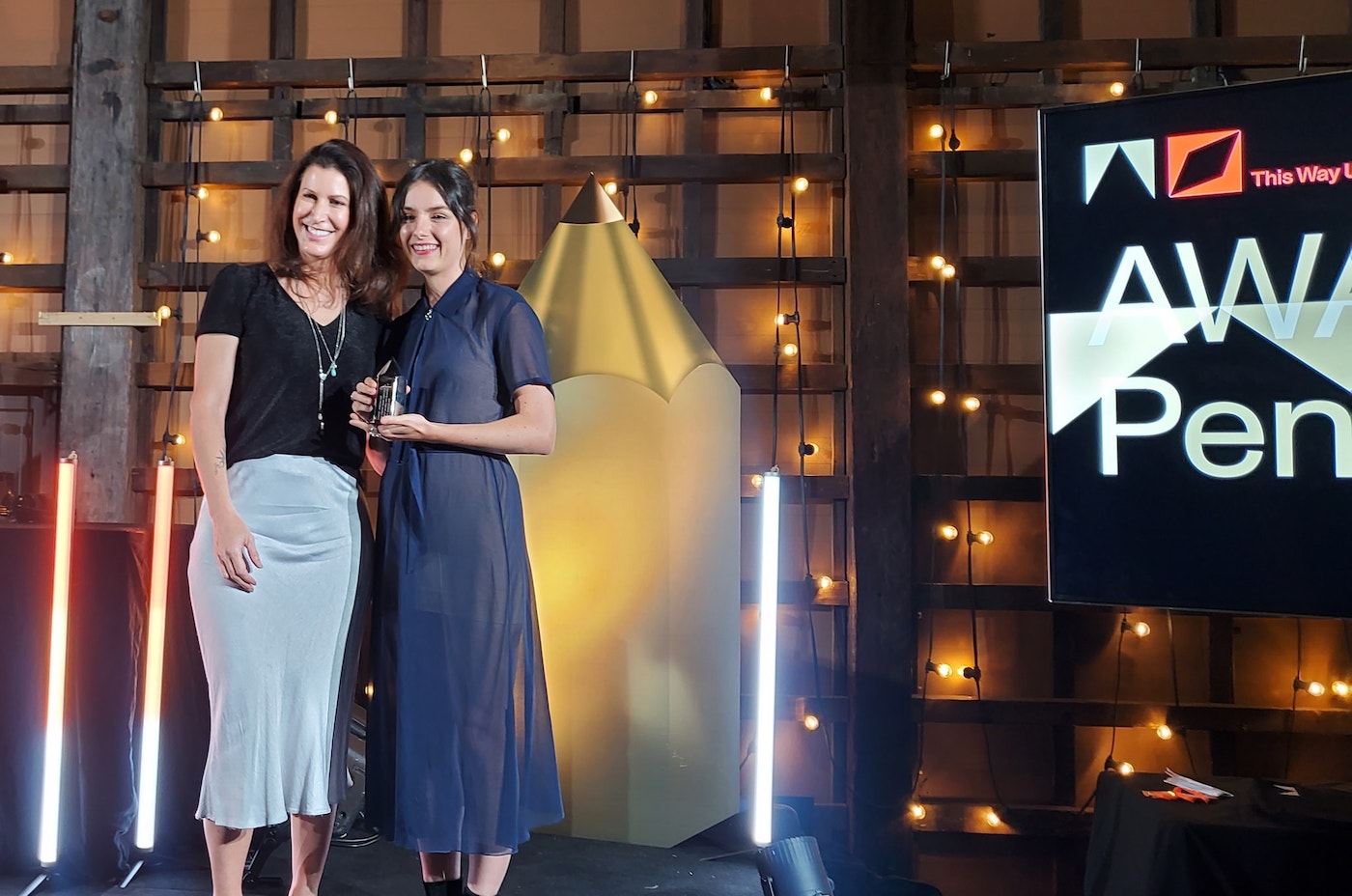 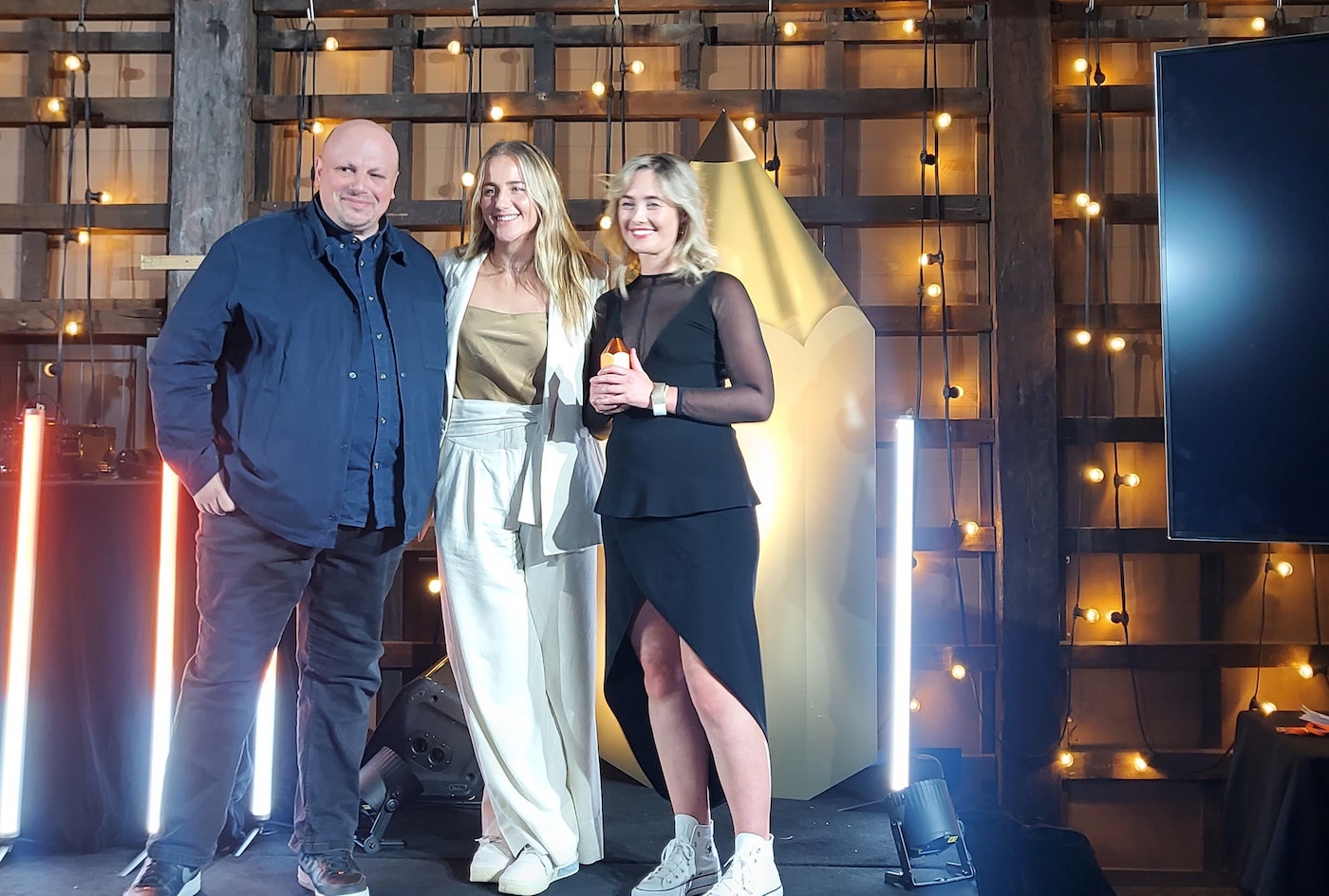 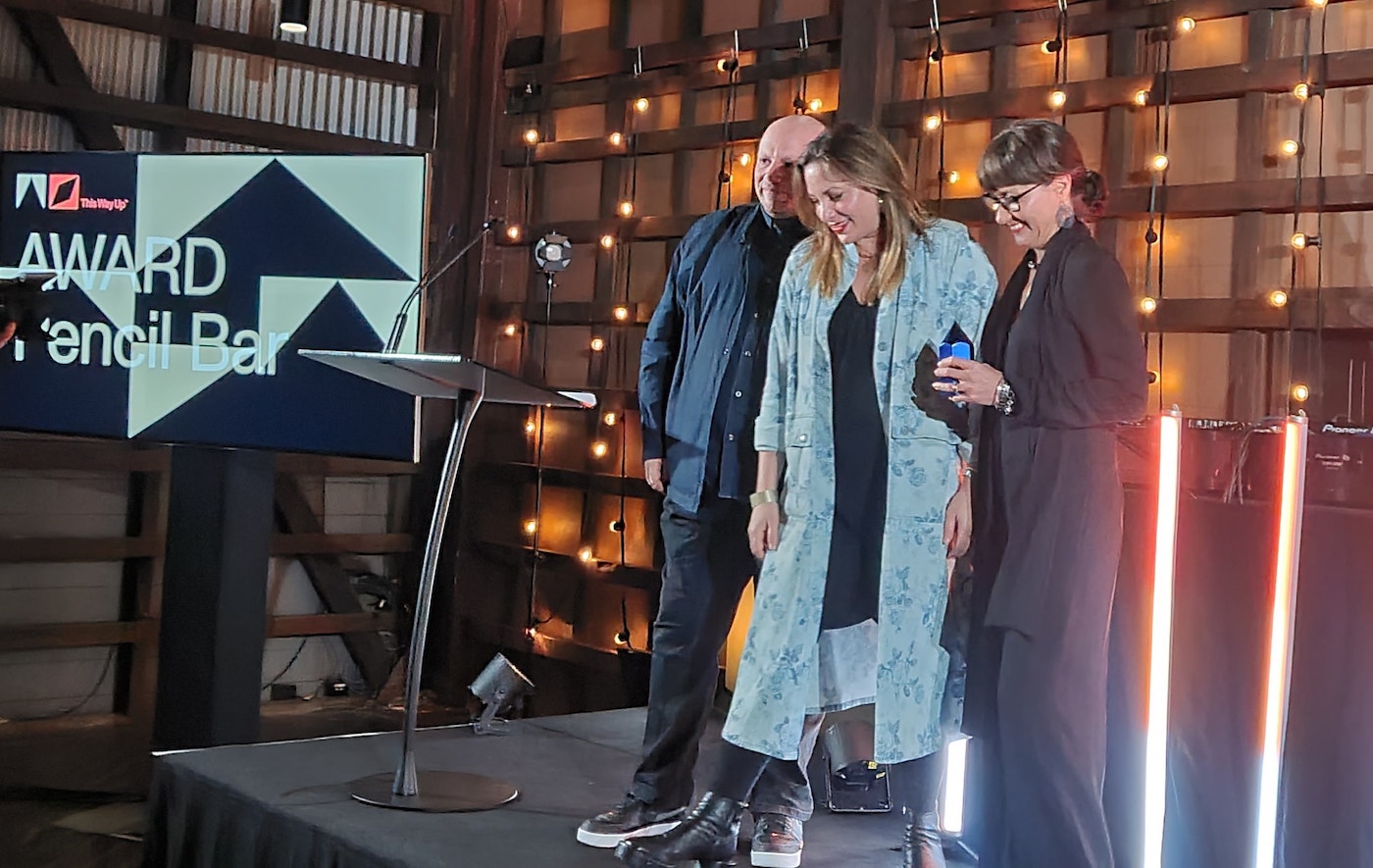 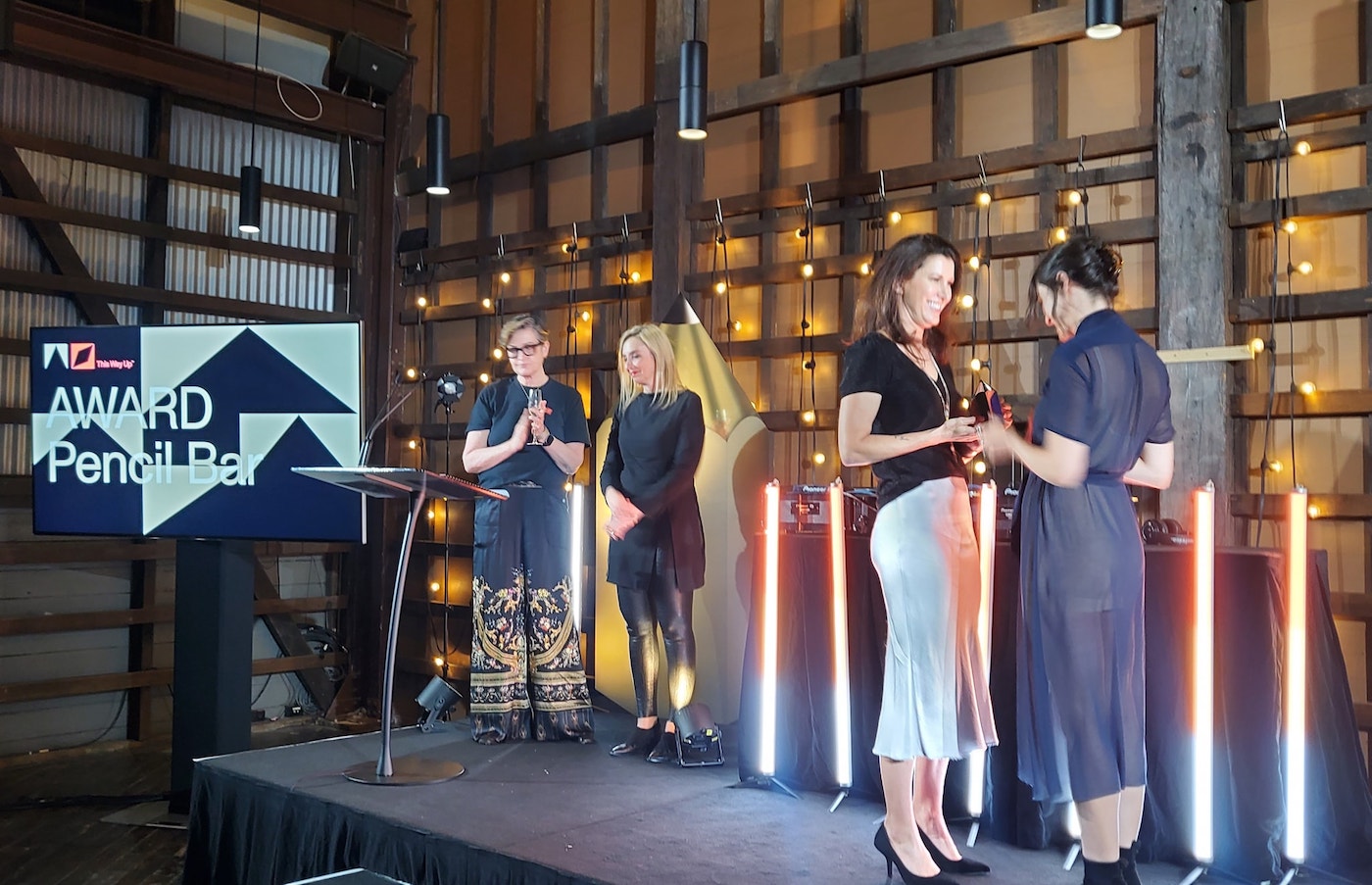 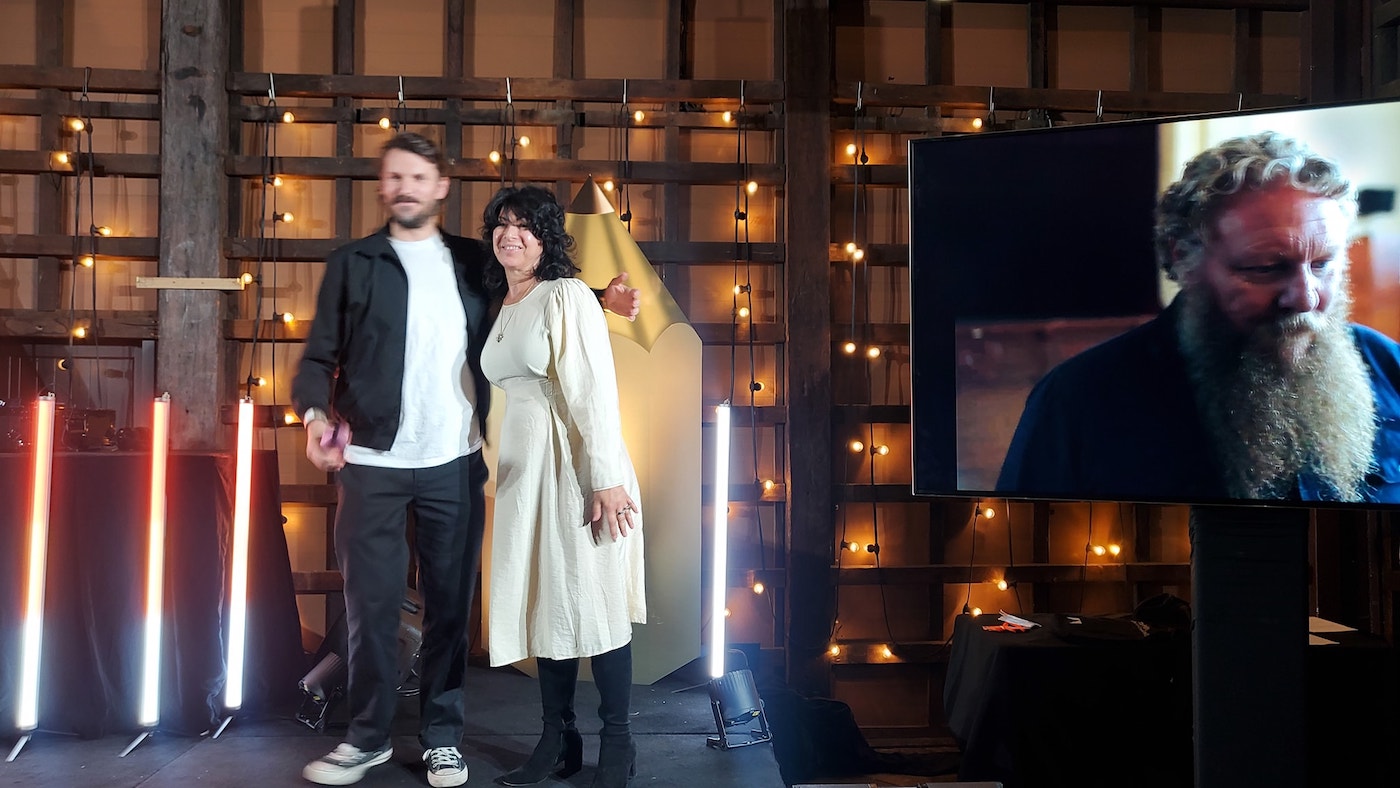 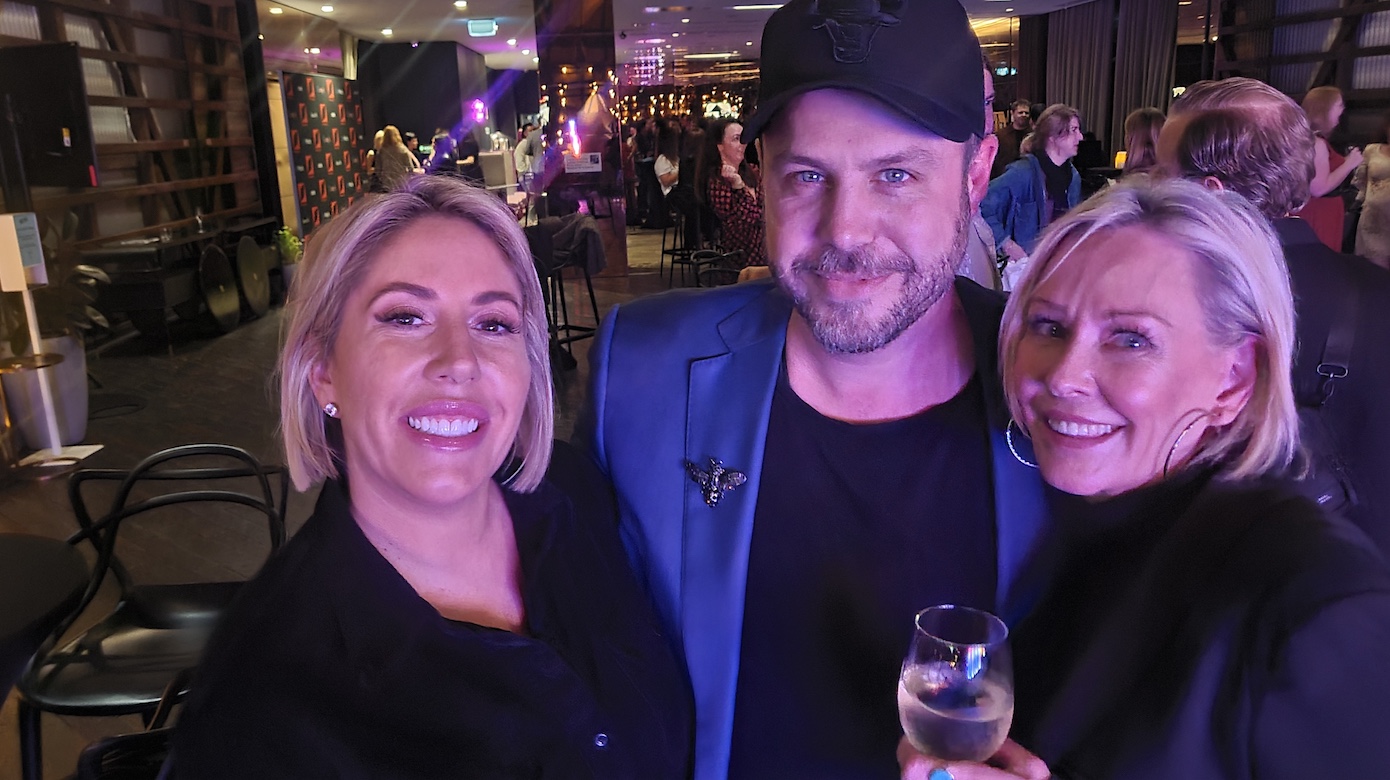 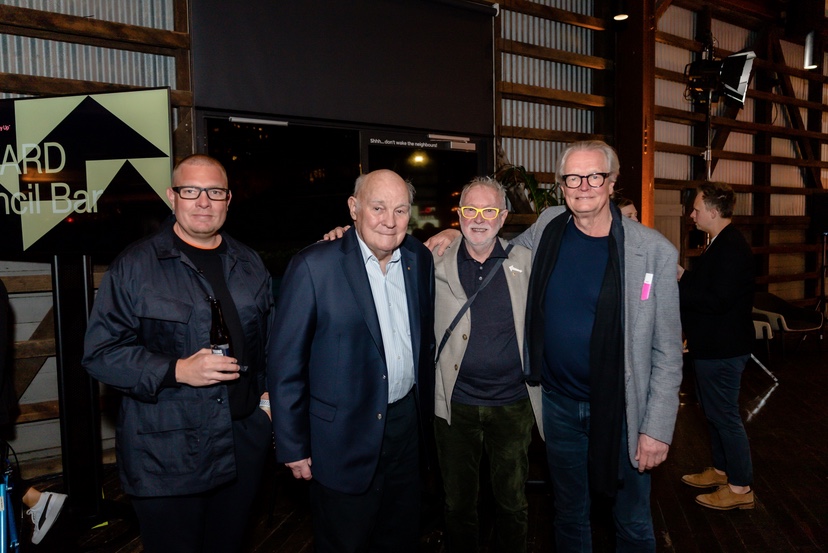 Leave a Reply to Hit up The Brand Agency Cancel reply