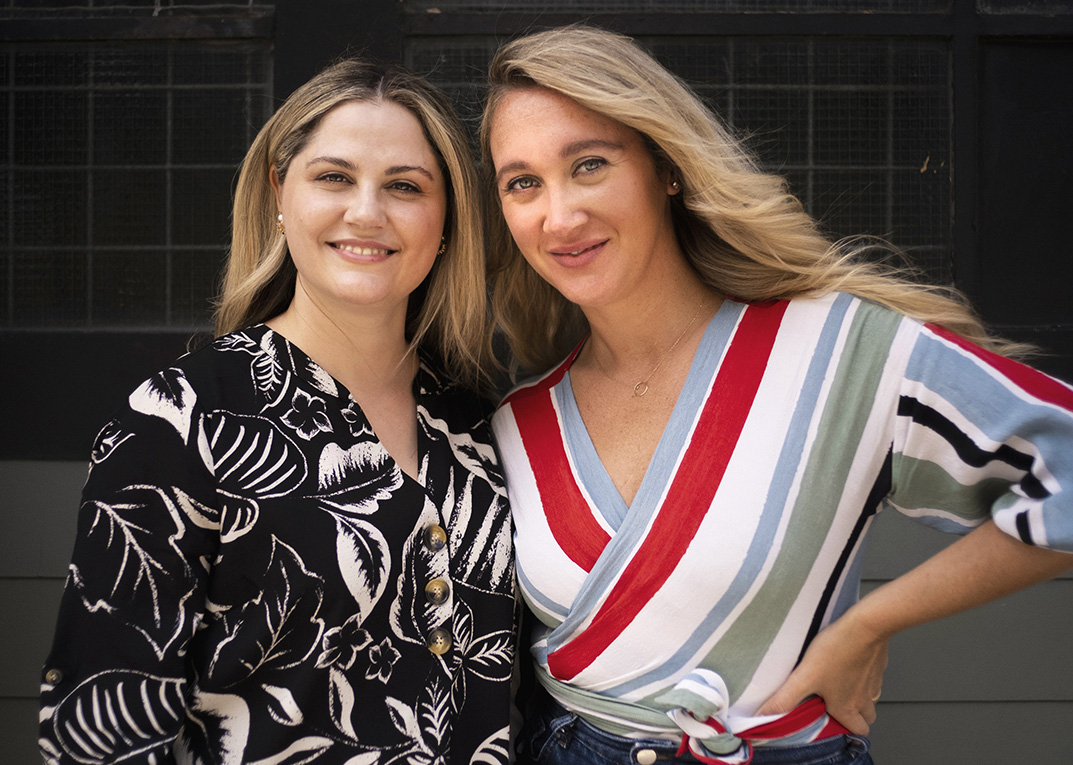 Gibson (pictured right) recently returned to Perth following a stint in London working as a Production Executive for BBC Film’s Storyville, a prestigious arm that specialises in international feature documentaries.

Prior to that, she spent 10-years in Melbourne as a senior producer on local and international campaigns for brands like BHP, Bupa, Tempur, McDonalds and Seek.

Jolakoska (pictured left) joins Sandbox after a decade of creative producing, amongst which she has produced and managed TVC’s for various production houses and independently, brands include Adidas, FMG and TAB.

Managing Director of Sandbox, Grady Habib said 2021 has been a watershed year for Jolakoska that has seen her produce campaigns for Megara’s Serai and the Kimberley Aboriginal Medical Service’s COVID-19 vaccination programme.

“I am thrilled and excited about the future for Sandbox, with three talented producers leading the way,” said Habib.