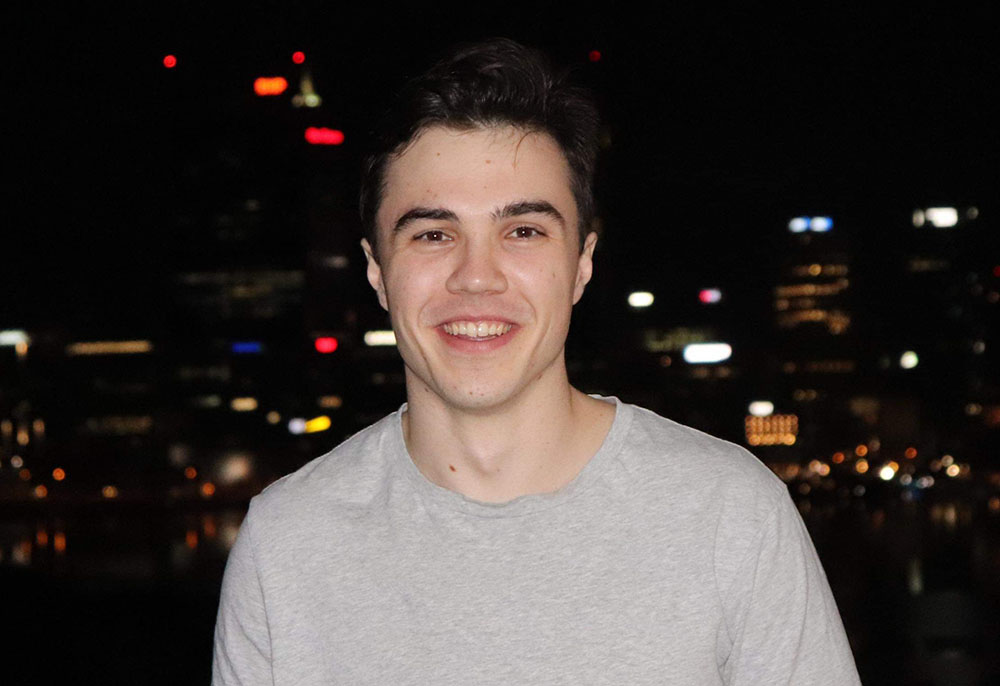 Rare junior creative Simon Mullins has picked up a D&AD New Blood wood pencil for his project ‘Rebuild the Wild’ in response to the competition’s Lego brief.

A former Top 3 AWARD School WA graduate, he is one of five winners from Australia this year.

Mullins’ rationale for his campaign idea was: When kids become teenagers, they’re swept into new interests and LEGO gets left behind. We’ll make LEGO relevant again, by turning it into a tool to fight for the environment. Teens are passionate about environmental issues, so we’ll create a social movement that helps save endangered species through the power of creativity. We’ll get teens to use their imagination and create new species with LEGO, to raise awareness for all the ones we have lost, and upload them to social media. Their creations will be turned into OOH and ambient installations, to reach more people and raise money for WWF.

D&AD New Blood is one of the largest student competitions in the world, with over 3,000 entries from over 60 countries in 2020. Winners of a prestigious New Blood Pencil represent the best emerging young talent, chosen by the industry’s top creatives. 213 pencils were awarded in total, including 2 Black, 1 White, 39 Yellow, 43 Graphite and 128 Wood Pencils.

As said by one of the judges, “You can’t quarantine talent.” 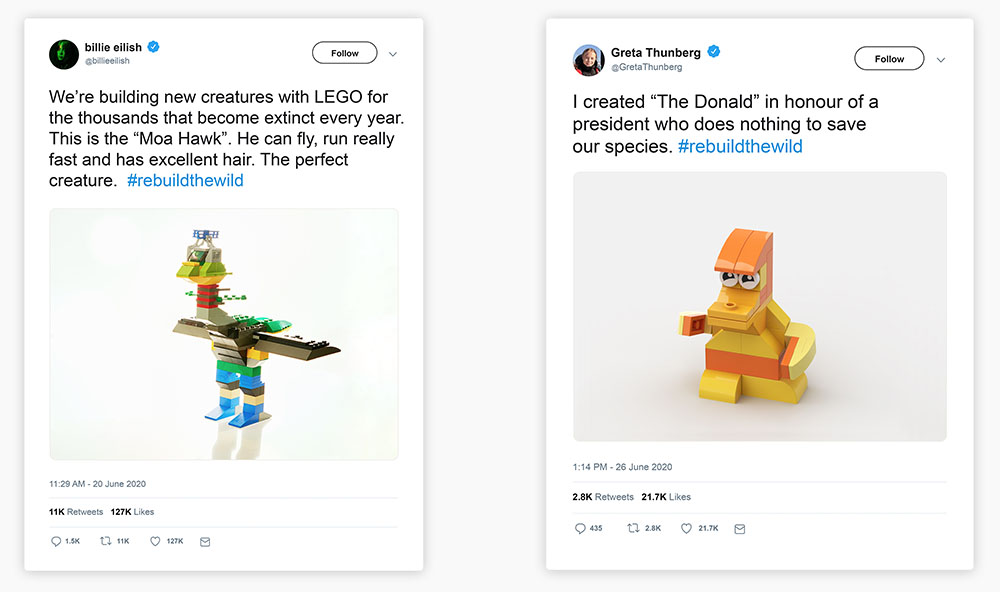