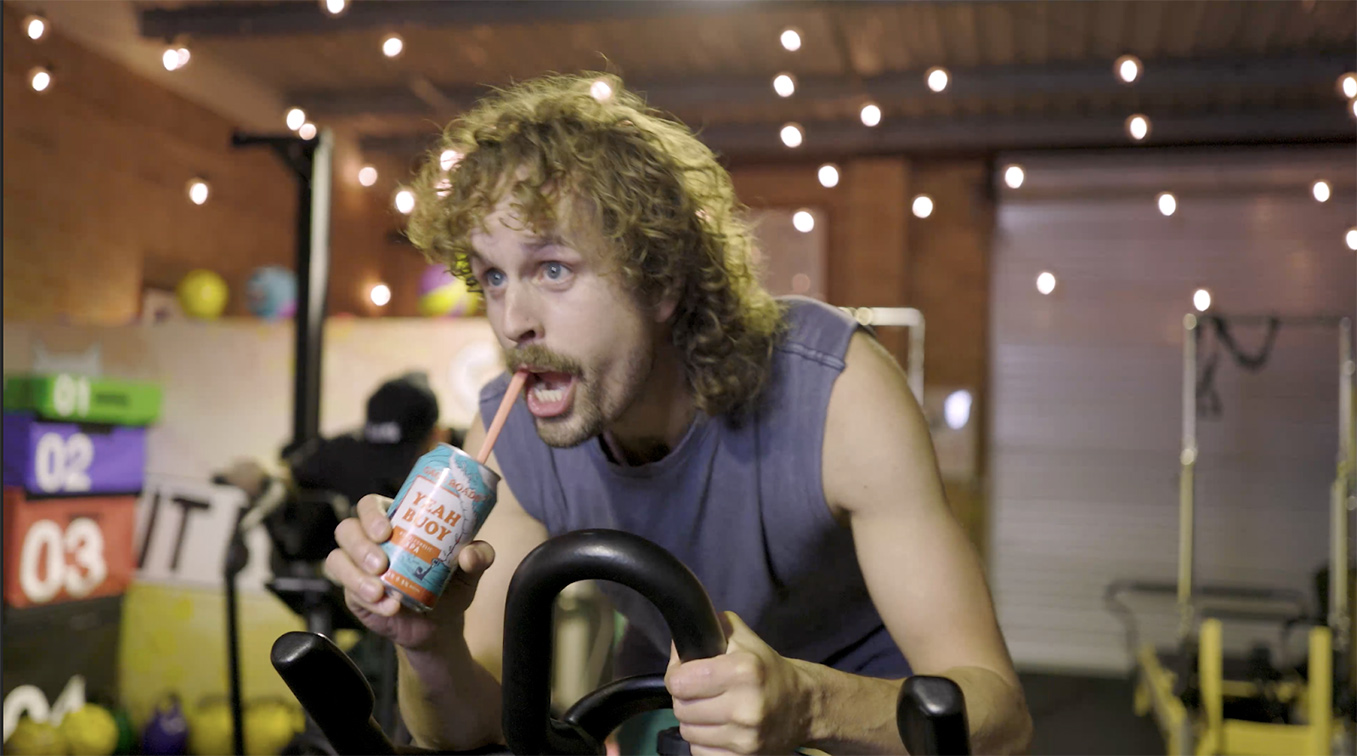 Gage Roads Brew Co, who’s turning 20 years old this year, entered the non-alc market earlier this year and the result was the juicy Yeah Buoy XPA with 0.5% alcohol that can be enjoyed anywhere, anytime, without any consequences.

Calle Bolmgren, Senior Creative at MITP, said: “We first executed the idea as a simple Insta Reel outside the Freo brewery for a laugh. It went pretty viral when we launched it, so Gage Roads wanted the idea to be made into a high production film that would tie well with Dry July.”

The film will be sponsored as paid ads on social media channels throughout Dry July and then re-edited for use in the future as well.

Jamie Burnett, Communications Manager at Gage Roads, said: “After launching Yeah Buoy non-alcoholic XPA earlier in the year, we wanted to have some fun with it over Dry July. We spoke with MITP about a campaign that leveraged the timing of Dry July, but focused on the beer, not the timing. The team came back with a few ideas, but the Longest Yeah Buoy Ever pitch was bang on. It was fun, memorable and focused on the brew, not the time of year. Yeaaaaahhhhh Buuuuooooyyyyyyy!” 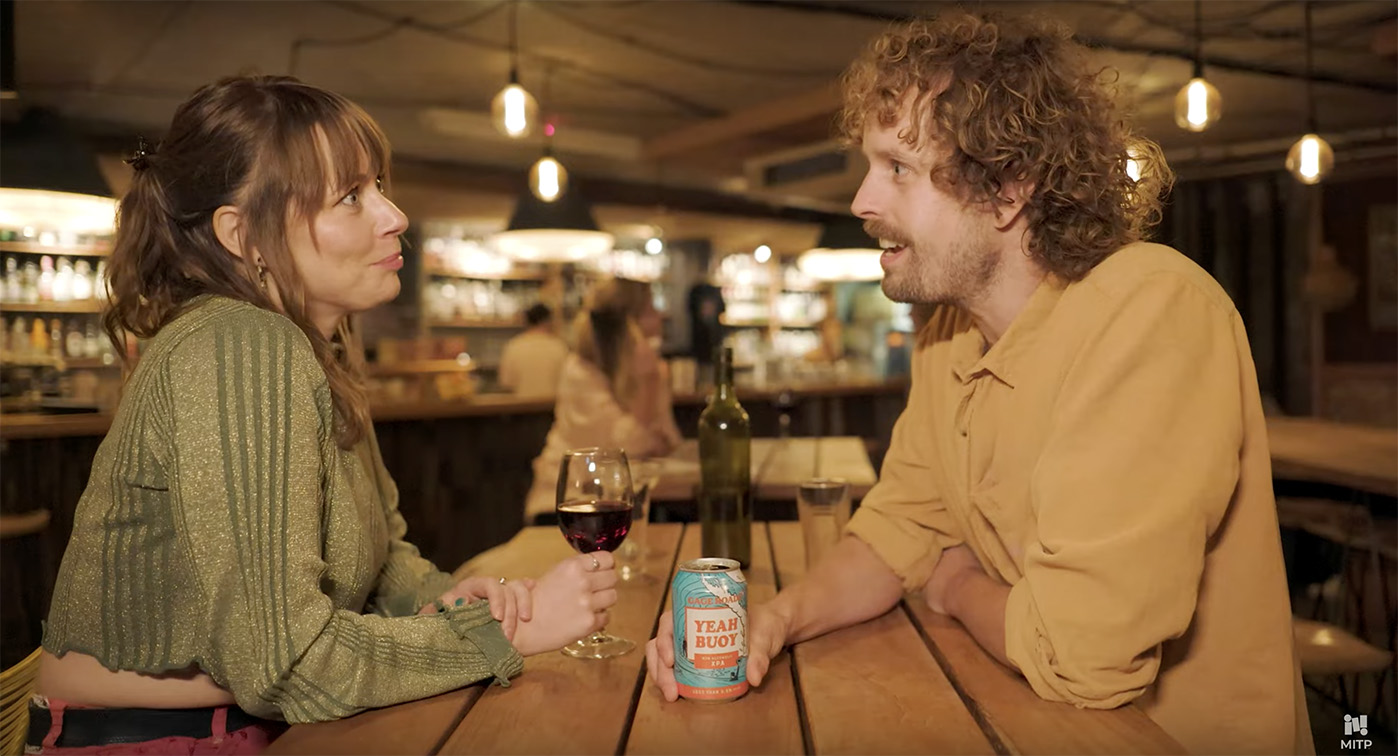 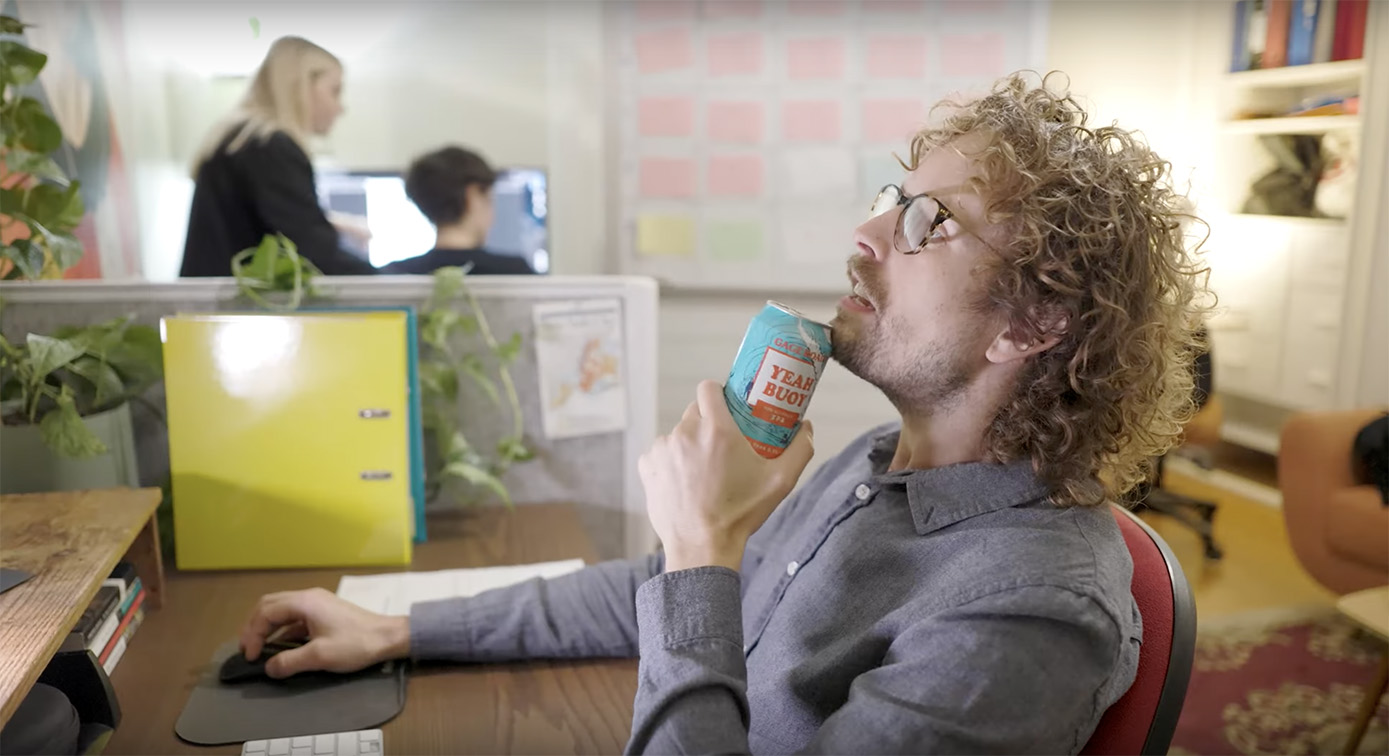