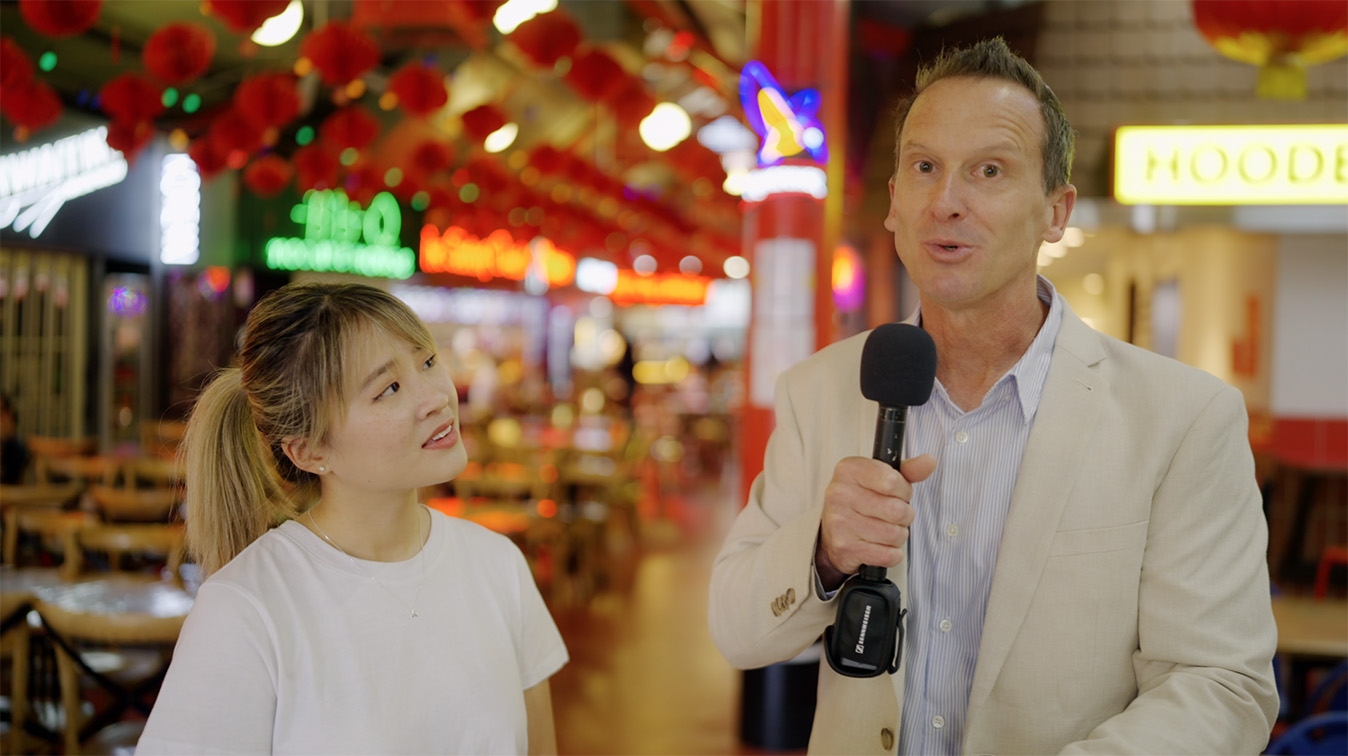 This week’s Pitch segment of the ABC TV Gruen show saw Perth’s Likeable Creative come up against Brisbane’s Next Thursday agency to sell the unsellable: Get Australians to accept a ban on sport.

Likeable Creative’s insight was that Australians are some of the cleverest innovators in the world, and we deserve to be known for more important things than sport.

It was an idea that paid off, with the judges giving Likeable the coveted persplex trophy.