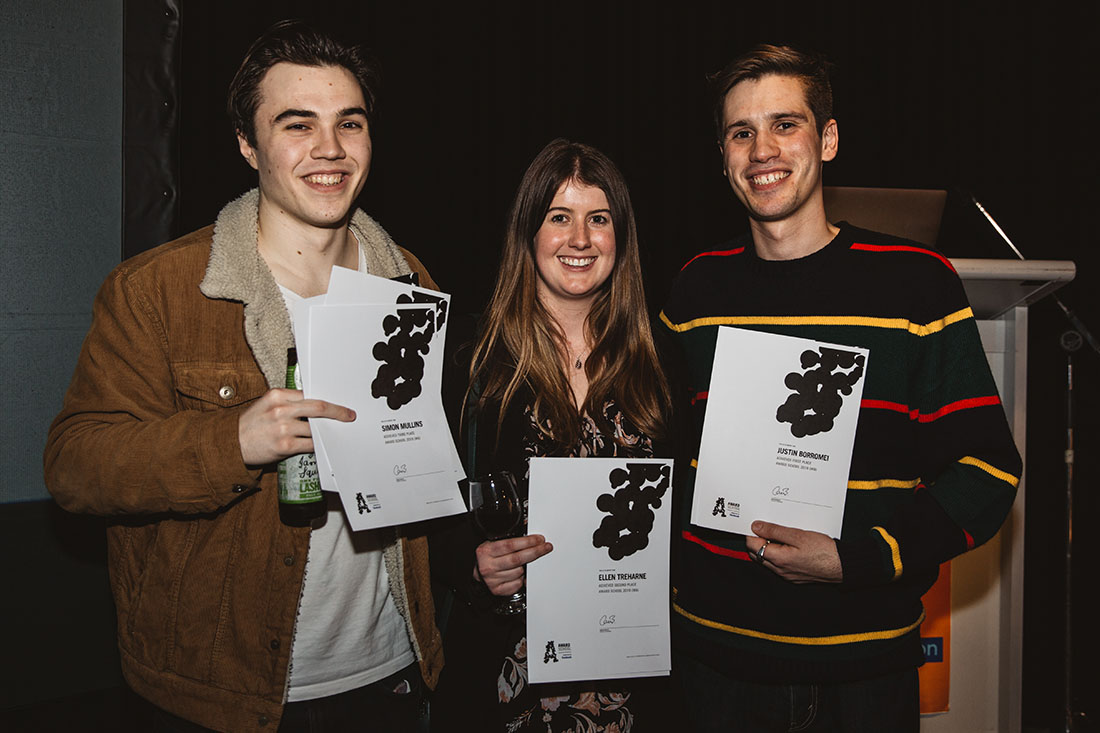 AWARD School announced its top students for 2019 in each state in a celebration of emerging talent at graduation ceremonies held in capital cities around the country last night.

The win continues a stellar early-career run for Borromei, who last month won a D&AD New Blood pencil and last year was one of The One Club’s 14 Portfolio Night All-Stars worldwide, which saw him travel to New York.

Other state winners were Angel McMullan (NSW); Hannah Lawson (VIC); Annastasia Albouze (QLD); and Alysha Menzel (SA/NT).  The five state winners are now in the running to be named National Top Student and will have their books reviewed by an international super jury.

The finalists will be flown to Sydney for the national winner announcement on August 8.

Chair of AWARD and M&C Saatchi Chief Creative Officer Cam Blackley congratulated the winners and praised all this year’s graduates for their hard work and commitment throughout the challenging but ultimately rewarding 12-week program.  Blackley also thanked this year’s school heads, more than 50 lecturers, over 90 tutors, and in excess of 80 judges nationally, whose combined efforts make AWARD School not just possible but so hugely successful.

“This year the judges commented that although there were certainly amazing pieces in the top-rated folios, there were many stand-out ideas across the board – a few of which they could imagine doing well at international award shows,” said Burns. “This is particularly exciting for the future of our industry as the number of students in 2019 has been double that of previous years.”

The 2019 AWARD School National Winner will be announced in Sydney on August 8 at Facebook Australia HQ. This year’s state winners will be flown to Sydney courtesy of Facebook for the national announcement, and will also attend an exclusive workshop and dinner.

AWARD and The Communications Council would like to thank Esther Clerehan, founder and principal of Clerehan Pty Ltd and AWARD Committee member, for providing this year’s national prize, the winner of which will fly to Las Vegas to attend the 2019 London International Awards Creative LIAisons. 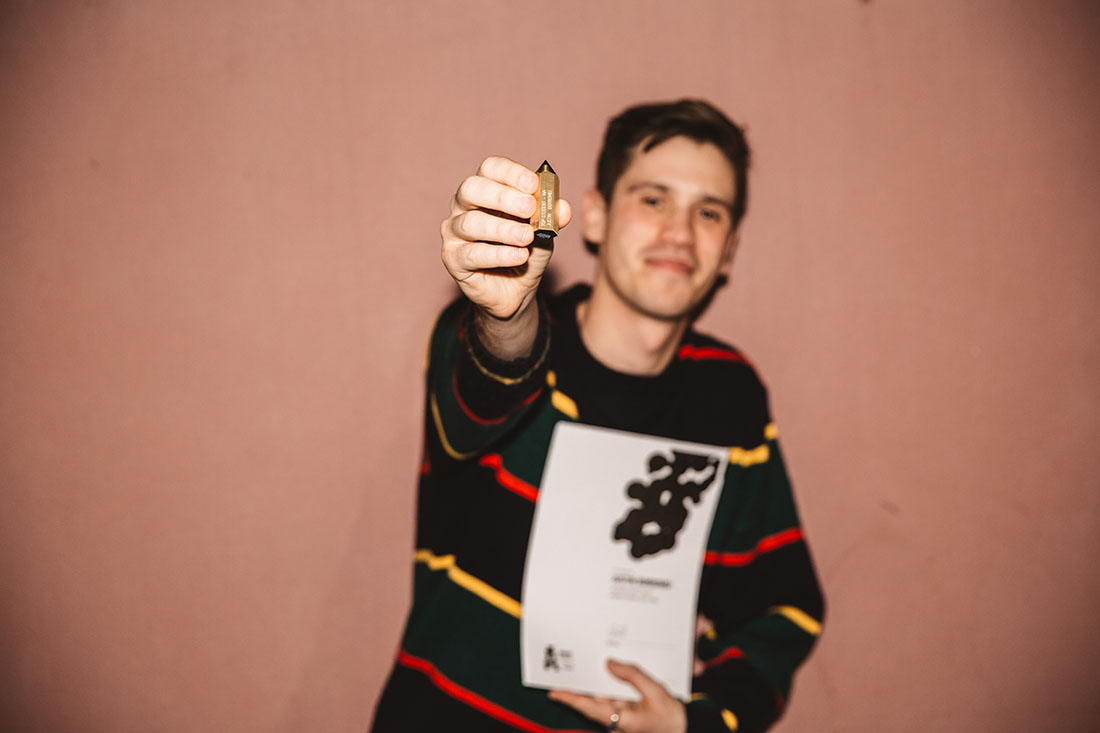 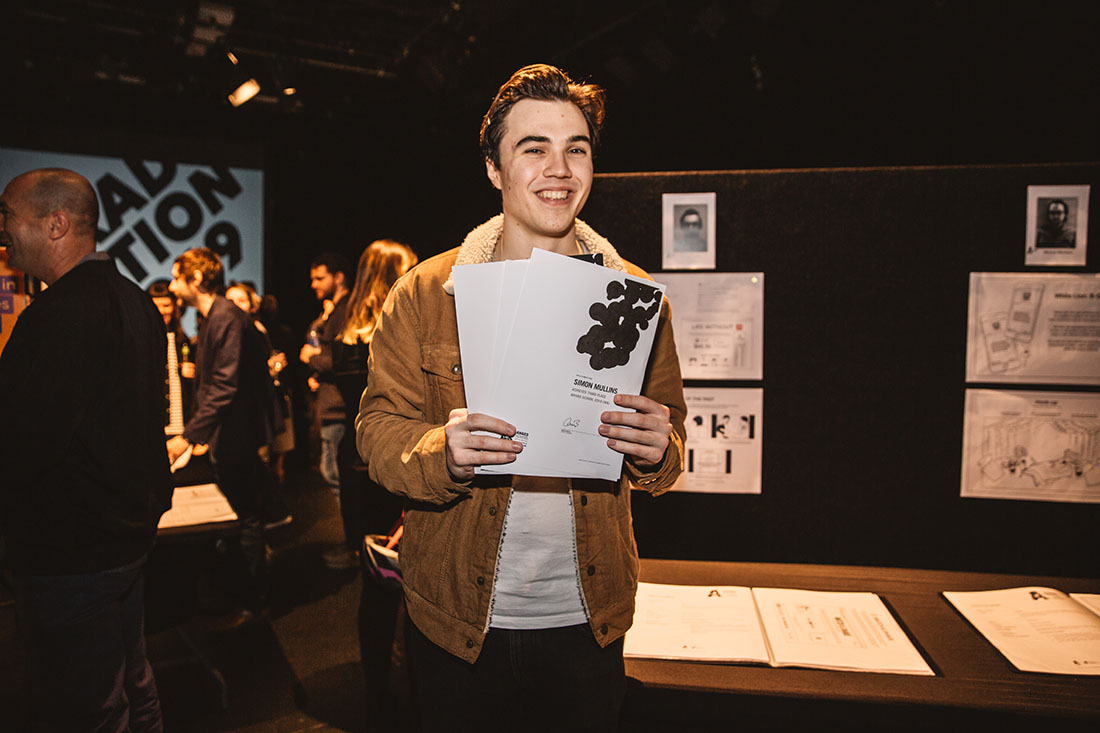 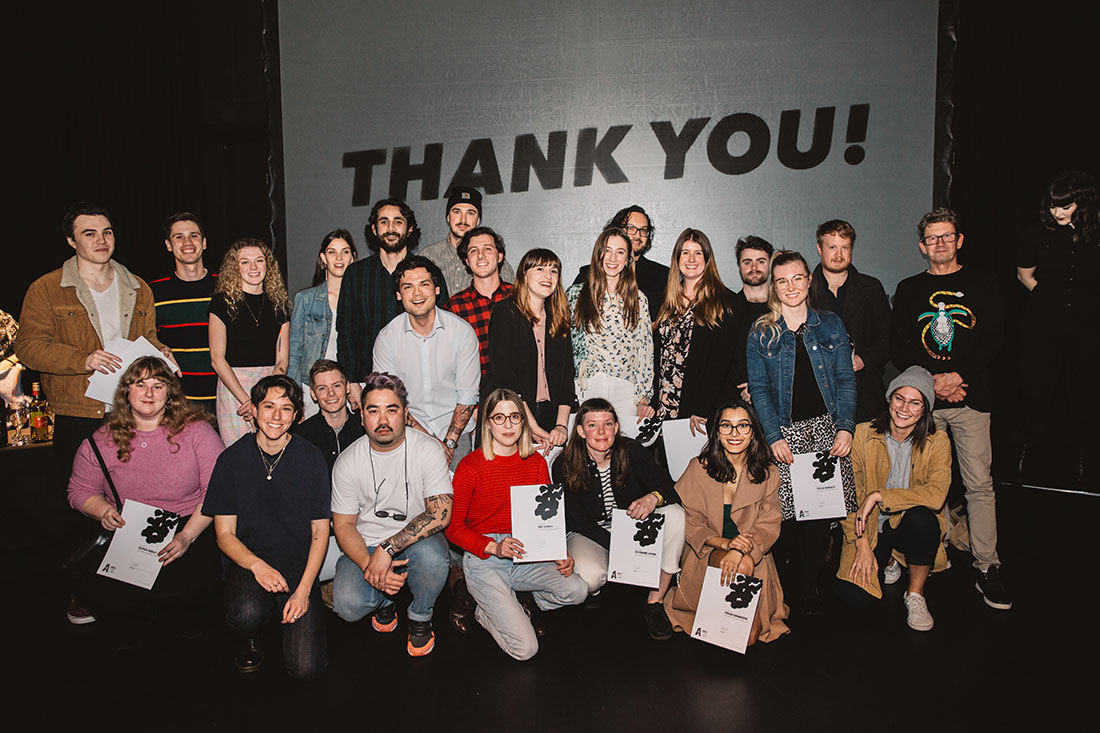