Gary Roberts resigns after 16 years as MD of Nova 93.7 and a near 50 year career in radio 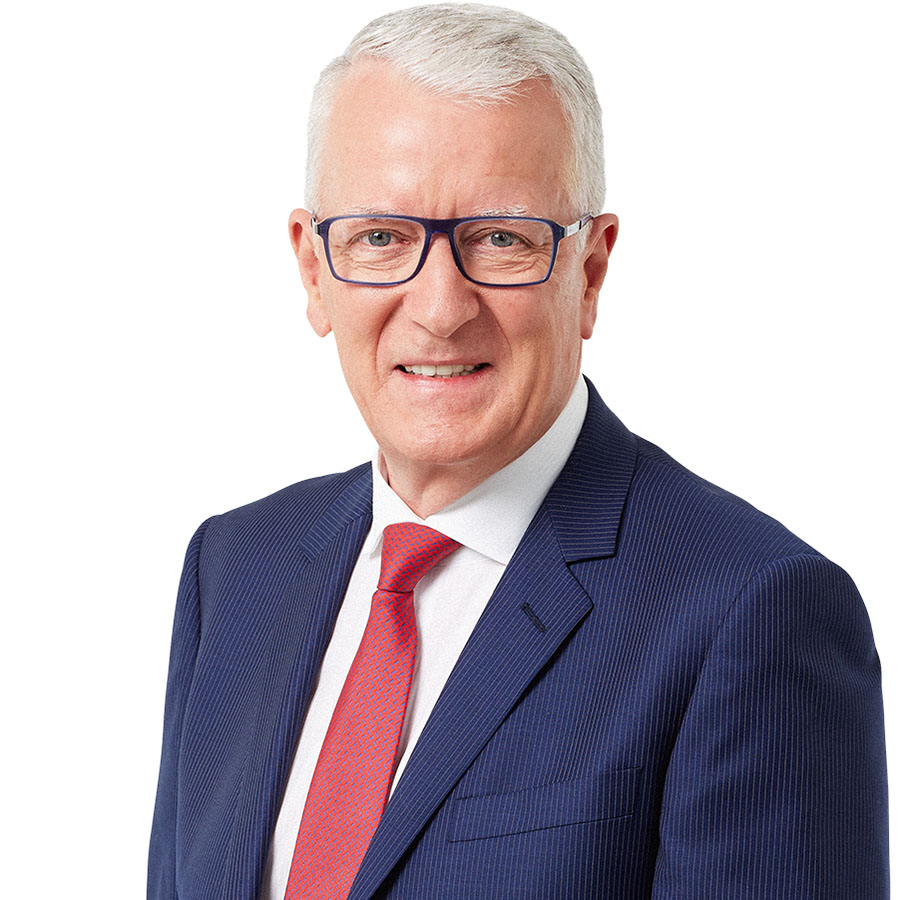 With nearly 50 years’ experience in broadcast media, including 16 years as Managing Director for Nova 93.7, Roberts has made an outstanding contribution to NOVA Entertainment and the radio industry.

Before joining Nova 93.7, to launch the iconic Nova radio station in 2002, Roberts held long term positions as Managing Director at Austereo’s Mix 94.5 and 92.9fm in Perth. He also served on the CRA Board for eight years, three of which as Chair of Commercial Radio Australia between 1998 to 2000.

“It is with sadness that after 16 years, I am leaving an incredible team and station,” said Roberts. “I am so proud to have been part of building Nova 93.7 from the ground up. We’ve put together a world class team, both on and off air, and created a high performing business that continues to deliver record ratings and revenue. After 50 years in the radio industry, for me, it’s time for a change.”

Leave a Reply to B Cancel reply