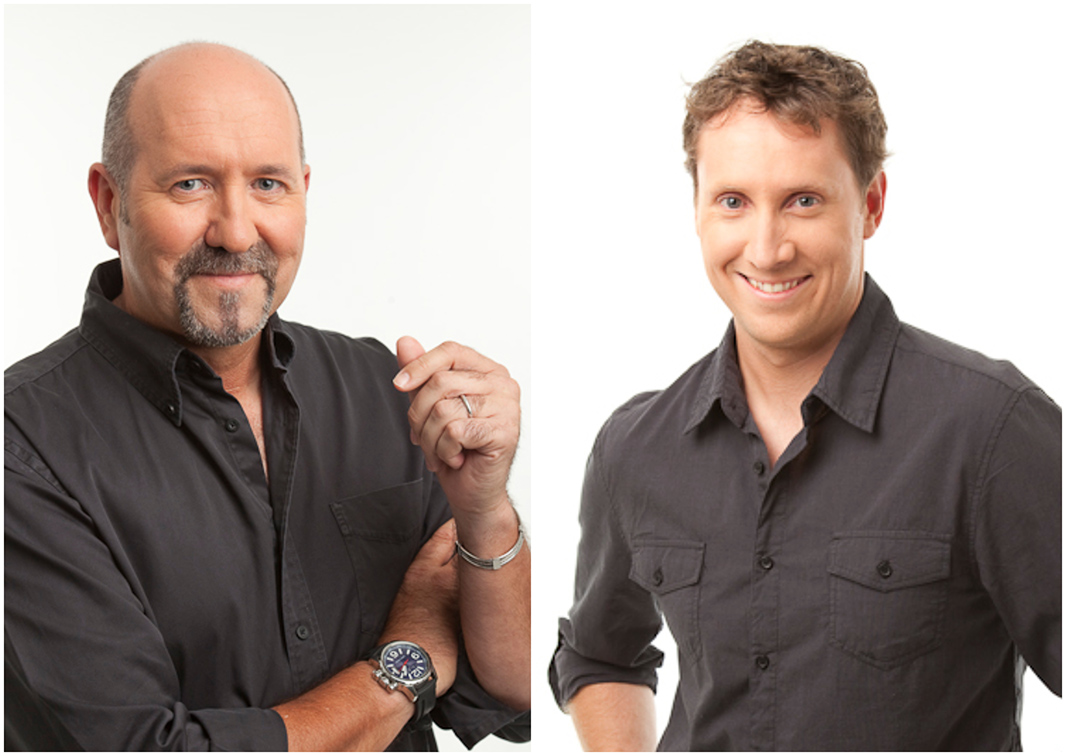 Forever Classic 6iX has won a coveted ACRA award for the Best Music Special in Australia in a Metro Market for 2020/2021 for their Woodstock Moments – 50th Anniversary.

The concept of Program Director Brad Pottinger, voiced by Ian Blackley and produced by Rebecca Payne the segments ran over the weekend on 17 and 18 August 2019, exactly 50 years since the festival that changed music history.

It’s a big achievement by the team at 6iX as the music special was up against heavy weights from the East Coast such as Nova Sydney, Triple M Sydney and Gold FM Melbourne.

6iX General Manager, Evan Broadway, said: “For a Perth AM station to beat the big boys from the east is comparable to Australia 2 winning the America’s Cup in 1983, West Coast winning their first AFL flag in 1992 or Kieran Perkins winning gold in the 1500m from lane 8 at the Atlanta Olympics.

“It continues a massive 2021 for 6iX which included knocking off Triple M Perth in the survey ratings (GFK survey 5: 10+, breakfast, mornings and weekends).

“I couldn’t be prouder and happier for Potts, Blackers and Bec for not only coming up with the Woodstock special but receiving the recognition for a quality production,” said Broadway.