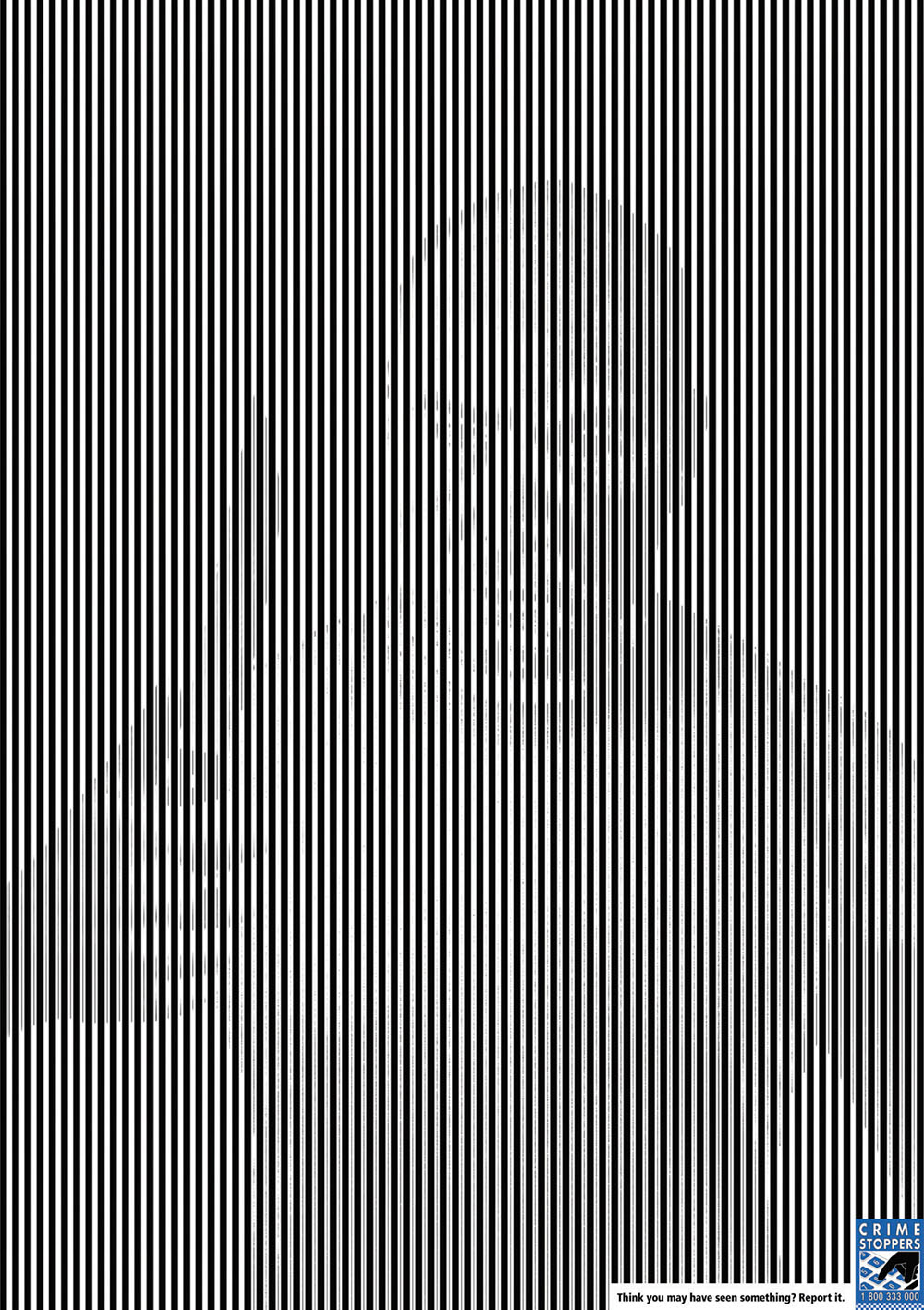 Marketforce’s Julia Elton-Bott and Murray Laird have won The West Australian Caxton Competition for the second year in a row.

Their winning entry was one of a campaign of three ads for Crimestoppers and wins them a trip to the Caxton Weekend in Port Douglas in October. 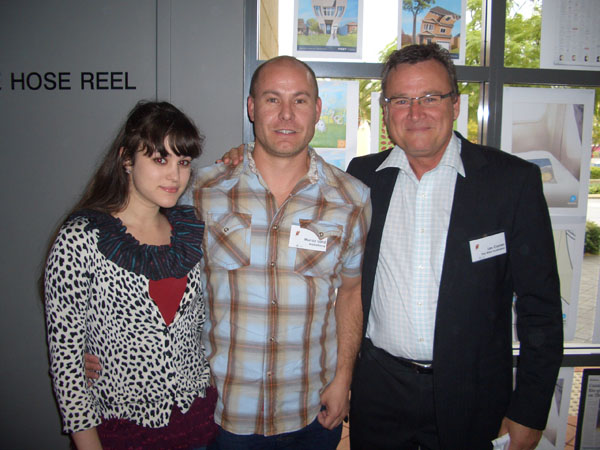 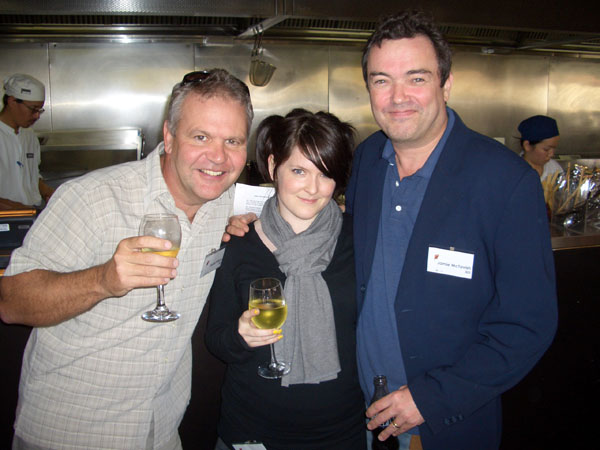 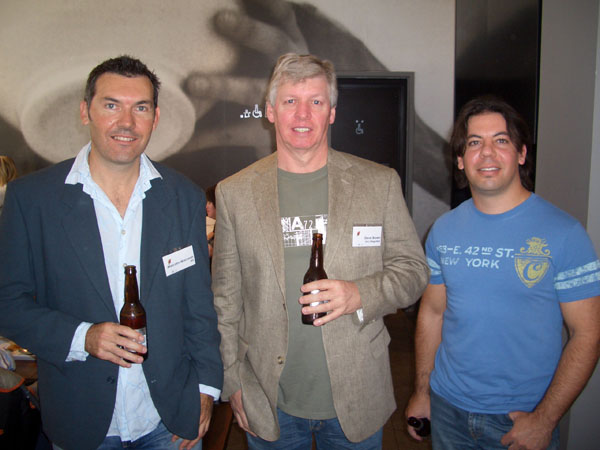 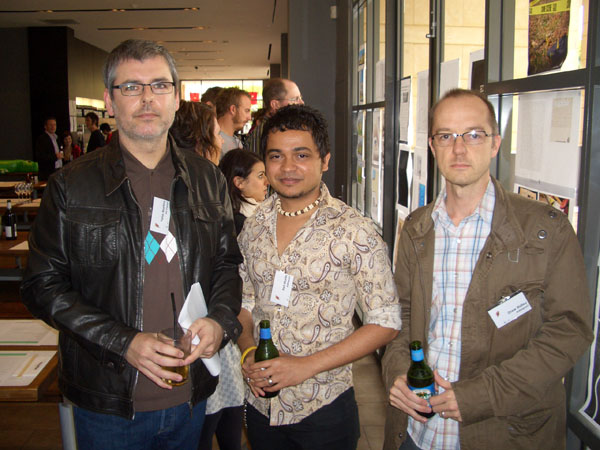 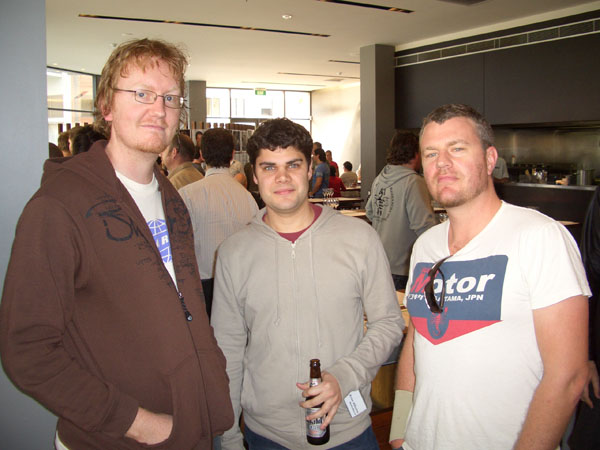 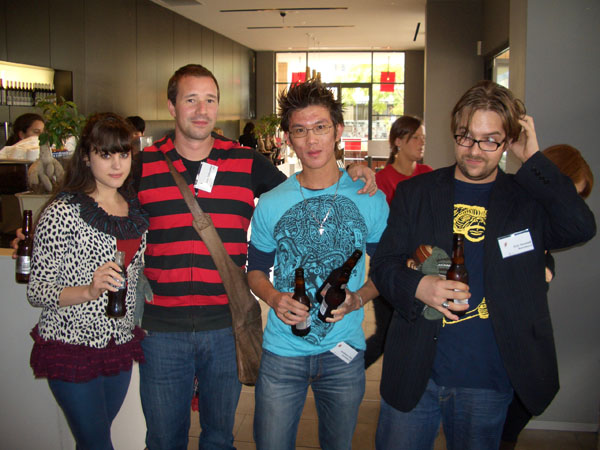 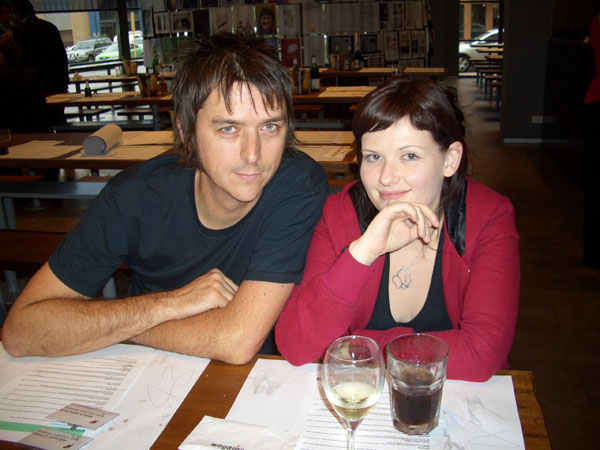 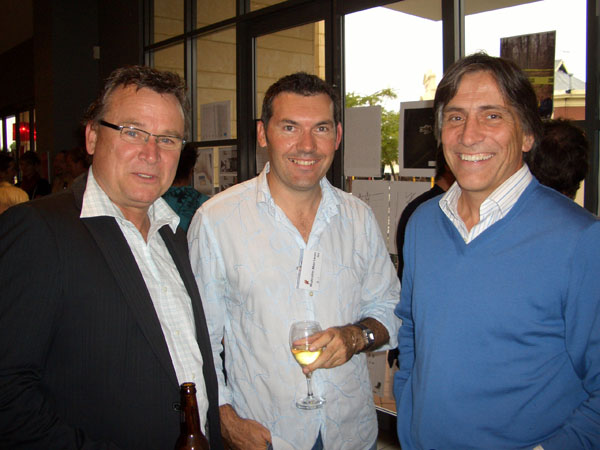 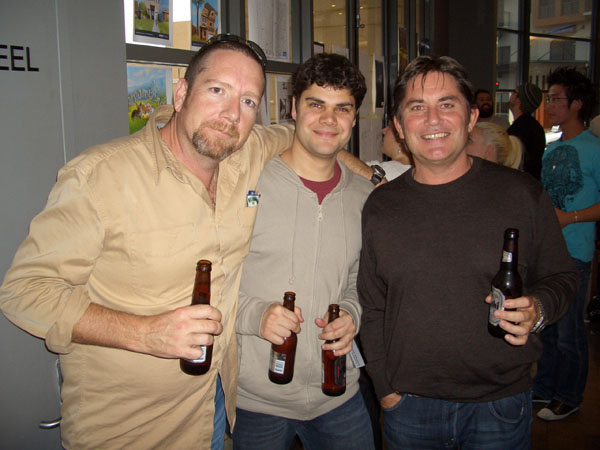 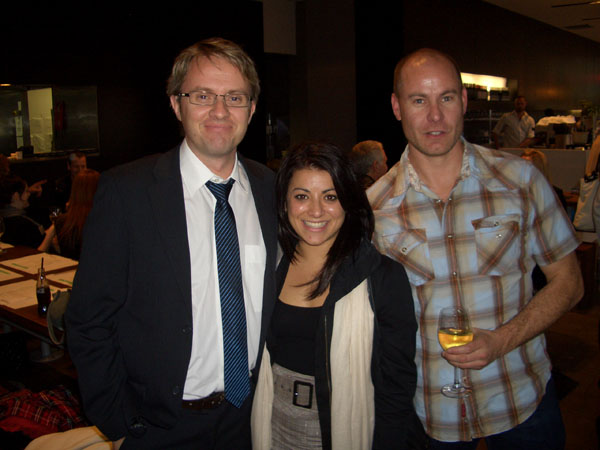