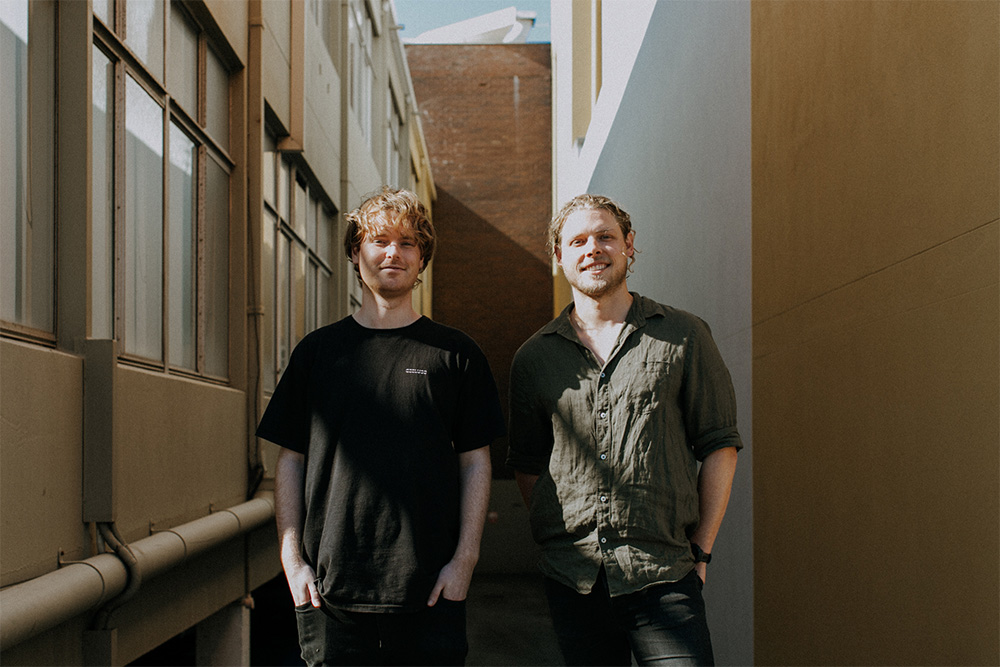 Cue Sound has continued a period of growth with the addition of two new engineers, Daniel Johnston (left) and Jesse Lawrence (right) to its team.

Co-owner Nick Gallagher said “The breadth of skill, energy and passion that these guys bring to the team is immense. We are extremely pleased to add such experienced engineers and more importantly lovely guys to our roster.”

Whilst not a new presence at the studio, Johnston has now stepped in as a full-time fixture. A graduate of SAE, where he studied a Bachelor of Audio, specialising in post-production, Johnston has already completed a range of work, including original music composition, for brands such as; Synergy, TAB, ECU, Lotterywest and Transperth.

His skill set also extends to the field of sound design for the gaming industry, where he has gained international recognition, working on CD Project Red (Warsaw), MPLEX (LA) and Unreality Journey VR (London).

In addition to his engineering expertise, Johnston is a celebrated musical talent with his music being streamed over 55 million times across Spotify and other music streaming platforms.

“Daniel brings a range of diverse skills, a fresh ear and a love of overly expensive craft beer to the team,” said Gallagher.

Recently returned from Sydney, Lawrence has over ten years of audio production experience working both in the chair as a sound designer, and behind the glass as a voice-over artist.

His experience spans work for top brands such as; Amazon, Pepsi, Toyota and Optus – working as a sound designer for TBWA and as an audio and commercial producer for Channel 7, Nova 93.7, Hit 104.1, Triple M and NRL, to name a few.

With a passion for both sound design and talent direction, Gallagher said Lawrence brings unique insight in how to get the perfect performance out of his talent.

“Jesse’s experience on both sides of the glass makes him an incredible asset to the growing Cue team.”

Leave a Reply to Changing of the Guard Cancel reply