Building culture in the world of WFH 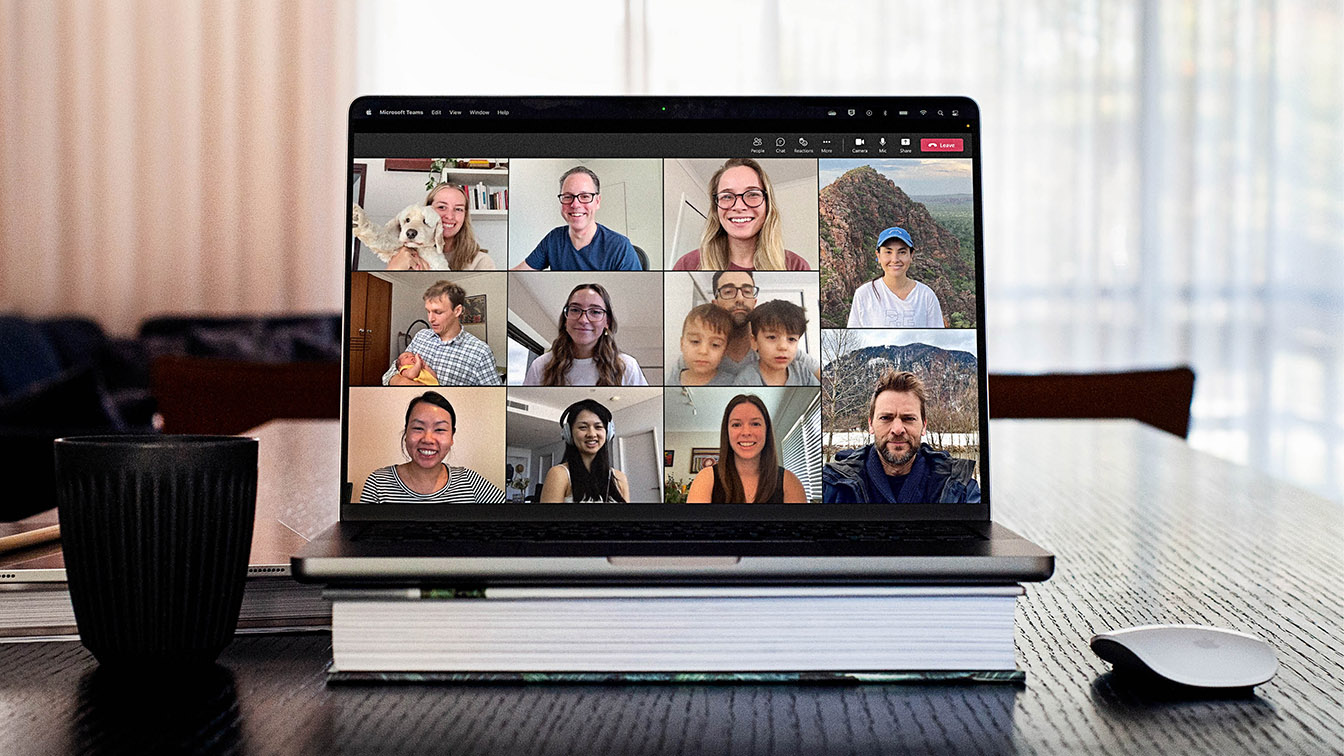 Even before the start of the pandemic, employees worldwide were gravitating toward new ways of working. The concept of clocking in to work at 9am and finishing up at 5-on-the-dot is almost as antiquated as the fax machine or a Nokia flip-phone. Writes The Brand Agency Perth, Head of Design, Dan Agostino (pictured below).

The pandemic has indisputably accelerated and amplified the remote-work trend. At its height, over 3 billion people worldwide were under some form of lockdown restrictions, forcing many to adopt a work-from-home solution. Very quickly the window into people’s homes became the norm. Makeshift work environments sprawled across dining tables, laptops set up on kitchen benches, and please, nobody mention home schooling.

Now, as states around Australia gradually ease restrictions and international borders begin to open, ‘business as usual’ is looking profoundly different. Once again, we are seeing more organisations opting for longer term work-from-home arrangements, but the question beckons: what does this mean for organisational culture? Can the staff engagement that companies have worked so hard to maintain over the last two years of uncertainty stretch even further or will all the hard work come undone?

It is well documented that an organisation’s culture not only affects the company’s ability to attract and retain staff, but overall productivity and job satisfaction. When workplace culture aligns with your employees, they’re more likely to feel more comfortable, supported and valued. Companies that prioritise culture are also better equipped to weather difficult times and changes in the business environment, and often come out stronger.

Like many others in the industry, The Brand Agency has enabled flexibility for staff across all three offices to work remotely since pre-pandemic days. Remember then? However, the ability to do so has never been more embraced than now, not just putting up with this desire but championing it.

From our design team’s perspective, it is a benefit not only to the individual but also to the team and our work. It brings different perspectives and global inspiration into the mix, plus our team members are happier and more settled. Many of us come from different corners of the world, and for a multitude of reasons and circumstances, would prefer to work from that corner for the time being.

As an Agency, it has become an instrumental part of our own organisational culture in ‘chasing greatness’. By allowing team members to base their work environment around their personal circumstances, it has allowed them to personally embrace our culture and make it their own.

Designer Emma Lilliman moved to Adelaide two years ago when the state borders were initially closing. The move meant she was able to be closer to family and allowed her to maintain a sense of normality in those complicated and uncertain early days. Despite physically being over 2500 kilometres away, Emma feels more connected than ever.

Now living in Kununurra in WA’s far north, she considers herself a very social part of the Brand team. Emma says that “maintaining strong communication via our Teams channel has been a vital way of staying connected to those back in the office. The first thing I do every morning is log on, check my messages and I’m usually the first to send a good morning message to the Design team to get the channel started for the day.

“I have noticed that team meetings have become much more active. We have become closer as a group because we spend a short amount of time at the start or end of the day in a huddle discussing what we’ve been up to over the weekend, sharing photos of what has been growing in our gardens, or looking at a team member’s latest puppy spam.”

Clayton West, a Senior Digital Art Director and Designer at the Agency, relocated to the German countryside town of Stade, just outside of Hamburg, earlier in the year. Initially apprehensive in the move because of the high daily Covid caseloads in Germany, he says “the mental shakeup has been healthy, and has given me the opportunity to be inspired by new towns, cities, hikes, museums and historical buildings.”

“Being part of a great team, we utilise a number of tools to stay connected, have fun with each other and reach out when we need. The Brand Agency’s culture doesn’t just apply to the fun, relaxed environment, but also the communal standards we apply to ourselves and each other. I know when I need help, I can reach out and it will be answered. I know the extra efforts I do to make workflows smoother for others are also reciprocated. It’s that high level of professionalism, ownership and competence that exists, no matter where we work from. That culture is reinforced with every interaction I have with other members of the team despite being nearly 14,000 kilometres away”.

In this changing work environment, it is now more important than ever to maintain strong culture and engagement within an organisation. Like anything, if it is left unchecked it will become less effective, less relevant and less powerful.

With that, the opportunity now lies. Rather than let company culture be distanced by remote working, we are now able to strengthen these values and not define teams based on geographical borders or time zones but re-define them based on skillsets and cultural fit. Individuals can base their work environment around their personal circumstances, allowing them to personally embrace organisational culture and make it their own. 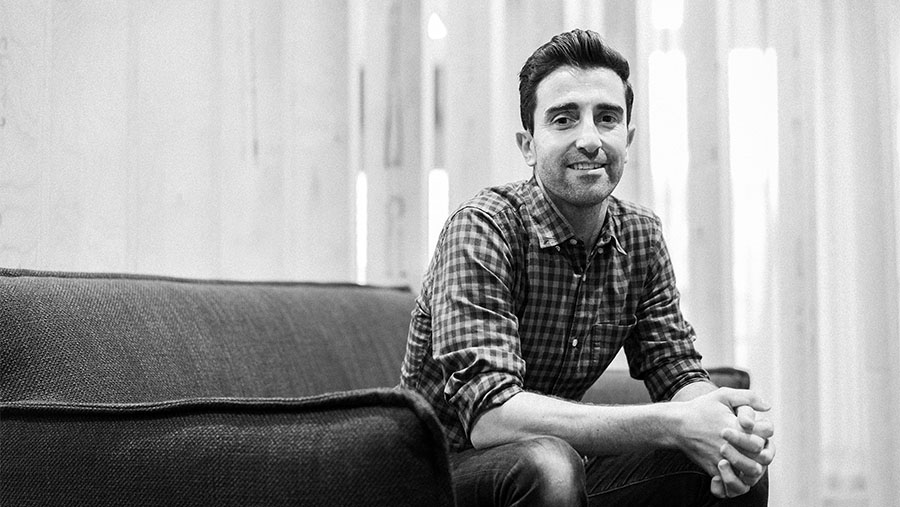