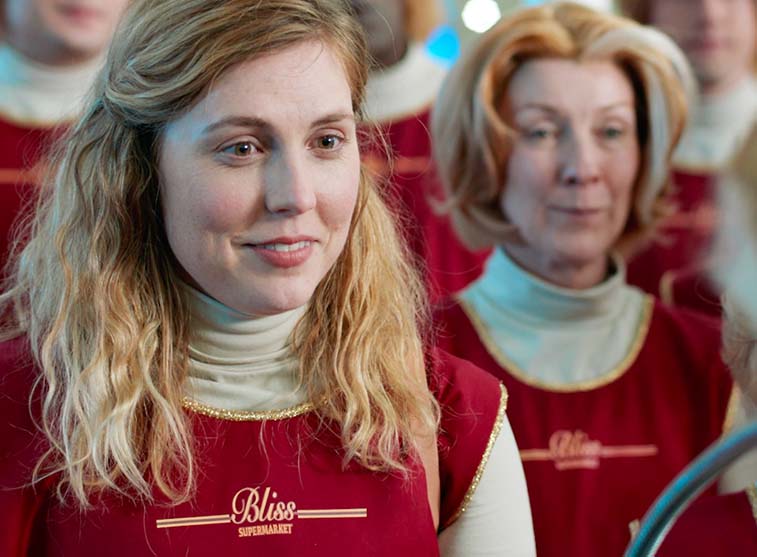 BMF has been named Effective Agency of the Year at the 2019 Australian Effie Awards tonight at ICC’s Parkside Ballroom in Darling Harbour in Sydney, scooping two Gold, three Silver and three Bronze awards. Two Golds were presented to The Brand Agency for Foodbank WA ‘Hungry Puffs’.

One Gold went to Clemenger BBDO Melbourne for Carlton & United Breweries’ campaign “Overtaking the Classics to become Australia’s favourite beer”, which also went on to claim the coveted Grand Effie.

The Judges commented that “this is a classic case of how good marketing and advertising can still build a minor brand into a market leader.”

“In 2015, XXXX Gold outsold Great Northern by a factor of six to one. Four years later, Great Northern became Australia’s top-selling beer. This was achieved through well-considered insight, strategy and execution.”

“The Great Northern case study is a model for all students of advertising.”

The ceremony delivered a further 16 Silver and 14 Bronze awards. This brings the total number of agencies awarded for outstanding measurable results to 15 and the number of clients to 19.

Commenting on the Effective Advertiser Award which was presented to ALDI Australia, the judges said: “Good different is not just an advertising mantra, it is embedded in ALDI’s DNA. It is extraordinary that a German retailer is regarded as Australia’s most trusted brand.

“As an advertiser, ALDI has trusted their agency, BMF, for many years to create good different campaigns. And, as their Effie awards record shows, they work”.

Mark Green, chair of The Communications Council, said that each year the quality of the Effies cases raises the bar for creatives and strategic thinkers, and delivers increasing value to clients’ businesses: “Eleven years on, the Effies remain one of the most important dates in our industry’s calendar. These awards have one of the most rigorous judging processes, so even to become an Effies finalist is a huge achievement. Congratulations to all our winners and finalists.”

The full list of Gold Effie Winners by Category is as follows:

Food, Confectionery & Snacks
DDB Sydney – McDonald’s Australia – I’m lovin’ the short of it (as much as the long)

All case studies will be online at effies.com.au from 6 September 2019. 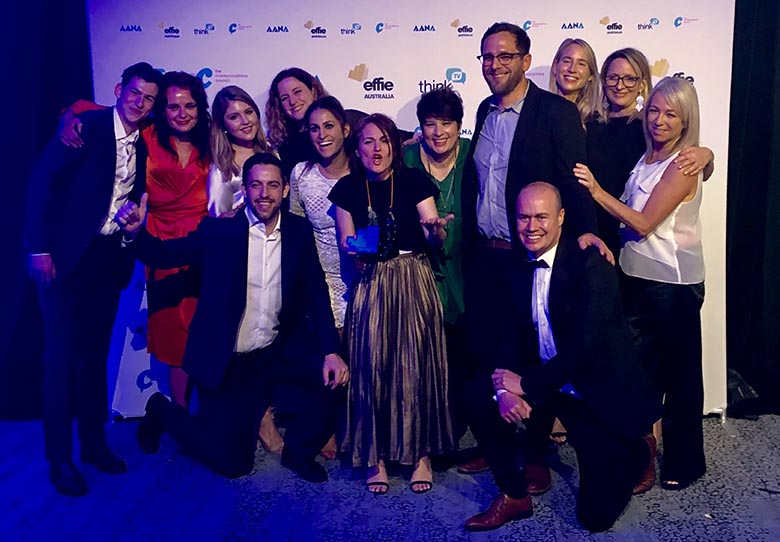 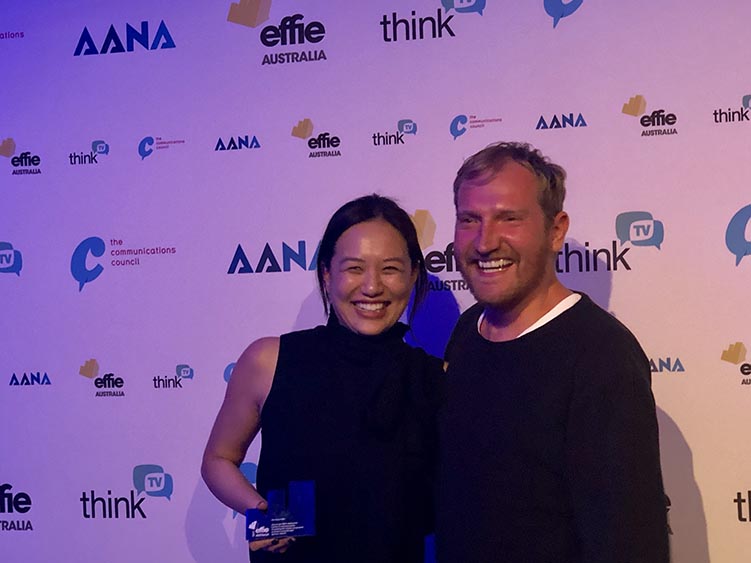 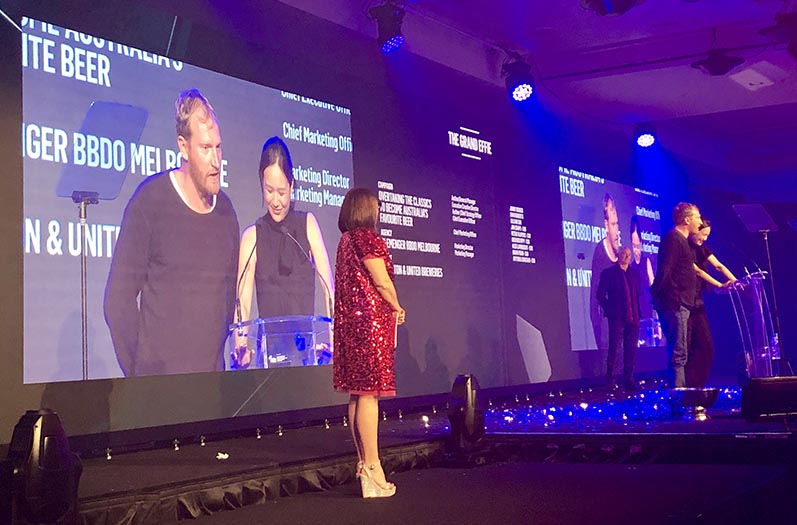 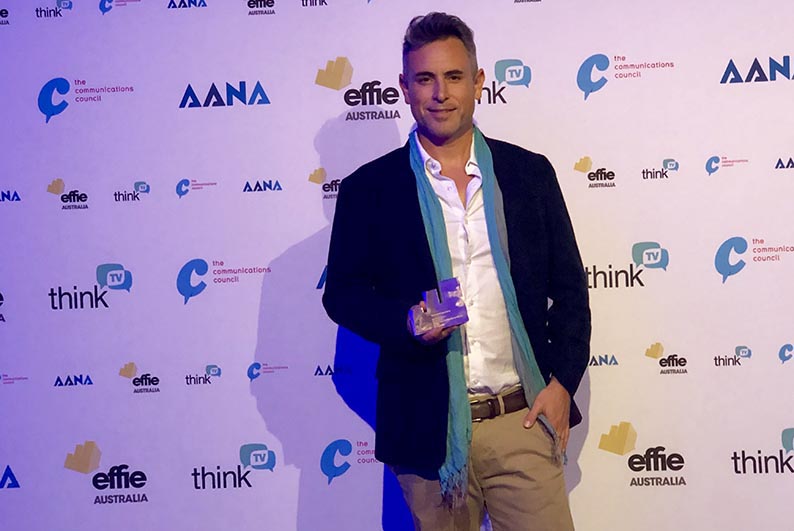