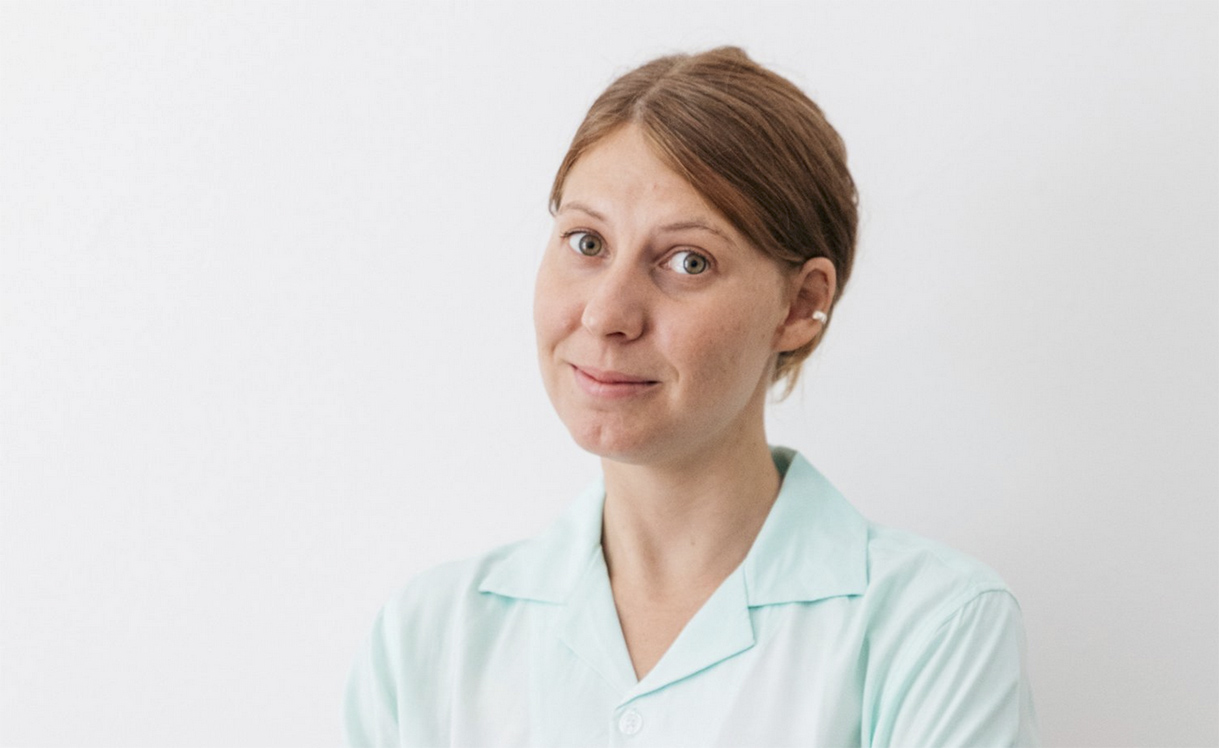 In a move that continues the expansion of their creative department, 303 MullenLowe has appointed Zosia Kilpatrick as copywriter.

She joins other new copywriting recruit Lachy Banton who signed on with 303 MullenLowe Perth earlier this year, and a broader senior level creative team that has grown by more than a third in the past year.

303 MullenLowe, ECD, Richard Berney, said: “From the moment we were appointed to the Lotterywest account late last year, we’ve been searching for the right person to join our creative team and help to service what is arguably Western Australia’s leading creative account.

“The job interview that Zosia and I shared lasted less than a minute. Just moments before I was due to meet her in a restaurant, I received news that my Gran had just passed away. My legs took me into the restaurant, and my mouth told her what had just happened. She listened, and calmly guided me away from the table and towards my family like it was the most natural thing in the world. I’d just met a stranger in a strange moment, but there was nothing strange about it at all. I already knew she was a terrific creative before we met, but what a boon of a human. We’re lucky to have her on board.”

Originally from Perth, Kilpatrick’s career in advertising started when she was accepted into AWARD School, finishing 2nd. She worked client-side as a copywriter, then joined the team at The Brand Agency, before moving to Melbourne for a six-year stint during which she worked at McCann and Clemenger BBDO on a string of well-known brands including Mars, CUB, NAB, Worksafe, aHM, BMW, L’Oreal, Maybelline and Tigerair. During this time, she also set up several of her own businesses.

Kilpatrick said: “303 is more like a family than an agency. They not only care about the work, but each other – an increasingly rare thing in our industry. I just feel really lucky to have been adopted by this bunch of legends. Oh, and the coffee machine is better than in the Melbourne Agencies I worked at. Who would have thought…”

Kilpatrick’s hire marks a continued expansion of the 303 MullenLowe Perth creative capability which now boasts a team of 12 mid-senior level creatives and designers.