Designed to create a truly immersive experience for West Coast members club and supporters, KOJO Sport created a larger than life, photo-real 3D model of the club’s iconic mascot – the Wedge Tail Eagle, Auzzie, to fly around the stadium and land in the middle of the ground, before taking flight with Fremantle Football Club’s banner gripped tightly in her talons.

Says Deane Pieters, general manager of business strategy and growth, West Coast Eagles: “The last two seasons we’ve thankfully had footy but many things have changed, so getting fans back to the game by creating new live experiences has never been so important.

“We engaged KOJO Sport to create an AFL-first, unrivalled experience designed to unify the players, members and supporters together in a moment of pride, yet with the fierce defence of our fortress united as one.

“As a club we pride ourselves on creating unforgettable live experiences and this new bold ritual will bring that feeling of unity and create a home game advantage which will be the envy of other sporting clubs in Australia.”

The 45-second mixed reality visual and sound experience was created using the latest camera tracking technology from Stype with the power of the Unreal gaming engine to ensure the experience was realistic from every angle of the stadium environment.

West Coast fans witnessed Auzzie on the big screens against the real-time live backdrop of the stadium and crowd on the day, supported by a custom-designed multi-channel soundscape using the powerful Optus stadium speakers to follow Auzzie on her flight. Custom LED content was displayed across two levels of the stadium, responding to the movement and sound of Auzzie flying into the stadium, backed by an Indigenous-themed track.

Says Stephen Lord, chief executive officer, KOJO: “Our objective was to create a bold showpiece to drive the energy of the game and emphasise the power of being back at a live event.

“Australia has some of the best stadiums in the world right now, and we believe they provide an incredible opportunity to host activations that integrate the latest technology to maximise fan engagement. Recently voted the most beautiful stadium in the world, Optus Stadium was the perfect venue for this project.”

‘Time To Fly’ marks the first-of-its-kind immersive activation during an AFL or any Australian sporting game, with the concept being explored for future events to enhance fan and club engagement. The activation was initiated in collaboration with Stype and Model Farm.

KOJO Sport has 25 years’ experience in live sport and specialises in creating closer connections between sports, brands and fans. 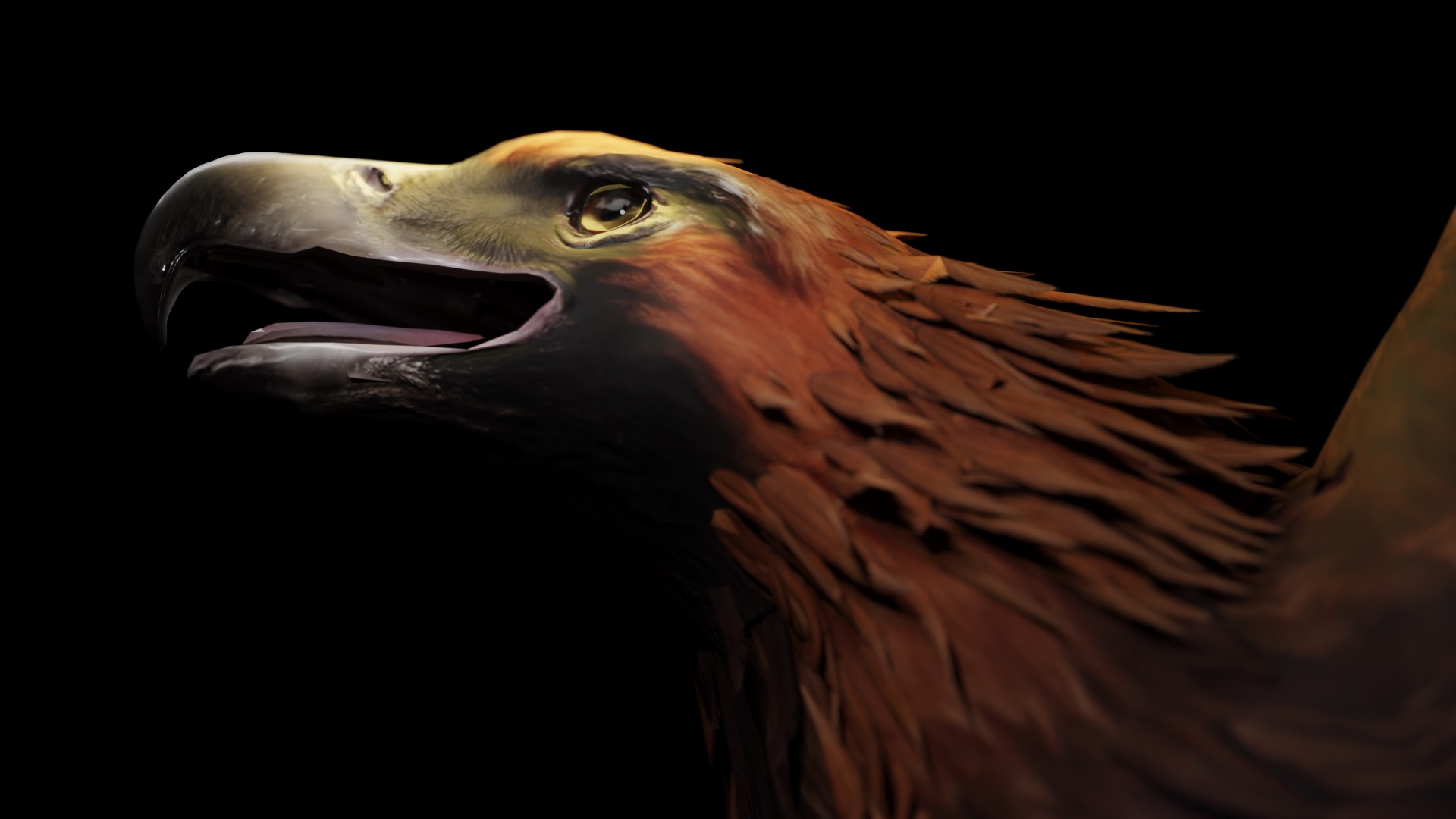