Gatecrasher has produced a campaign designed to help reduce the incidence of fight videos being shared online by WA school students.

The key message of the campaign is that by sharing the videos on social media, people are making the problem much worse.

“We wanted to the give the campaign a grassroots tone to aid credibility and position the issue as a matter of broader community concern, hence branding the campaign No Voice to Violence”, said Gatecrasher’s Adam Barker. 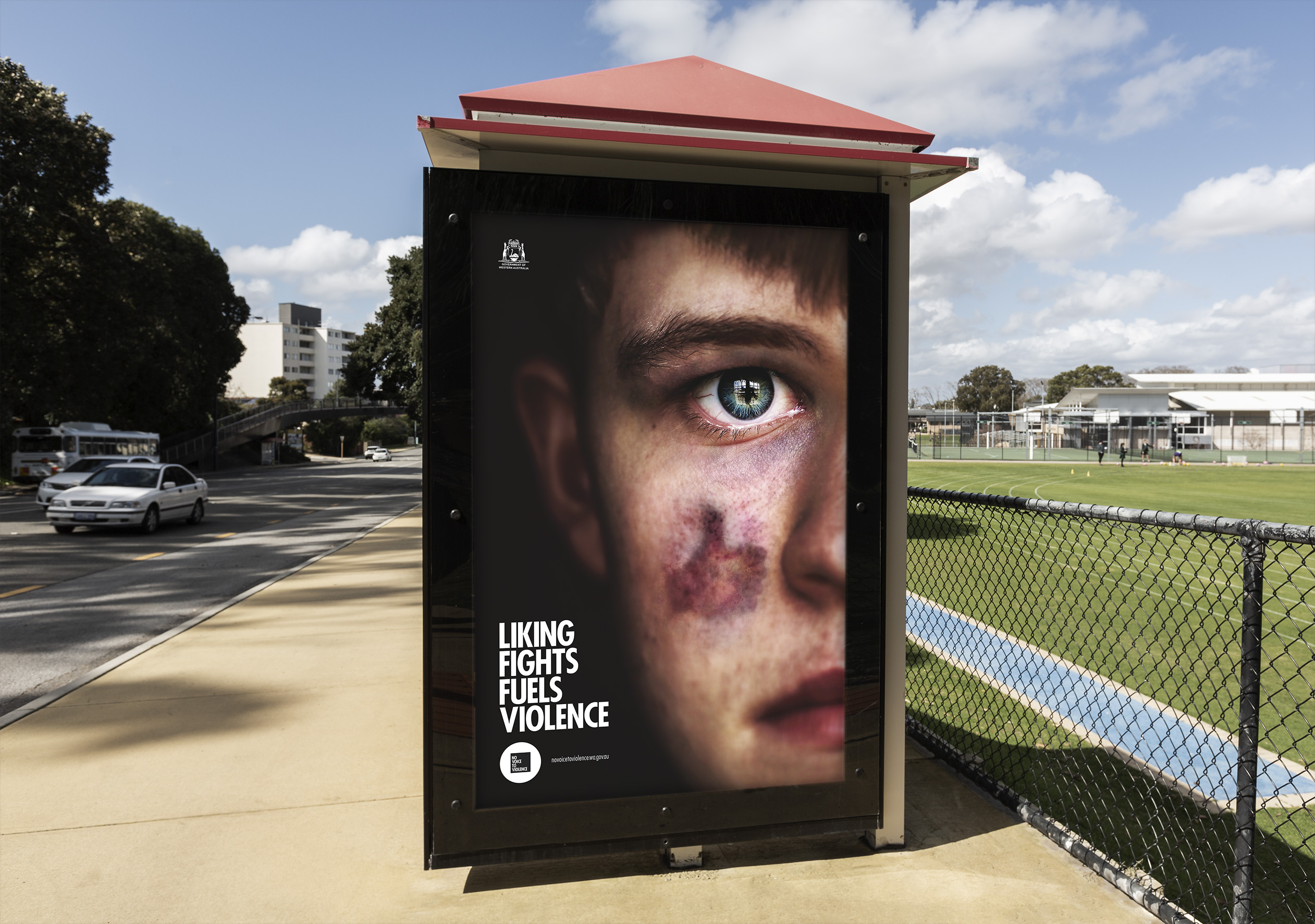