Vale Jamie Martinovich: media legend and one of the truly good guys of WA advertising 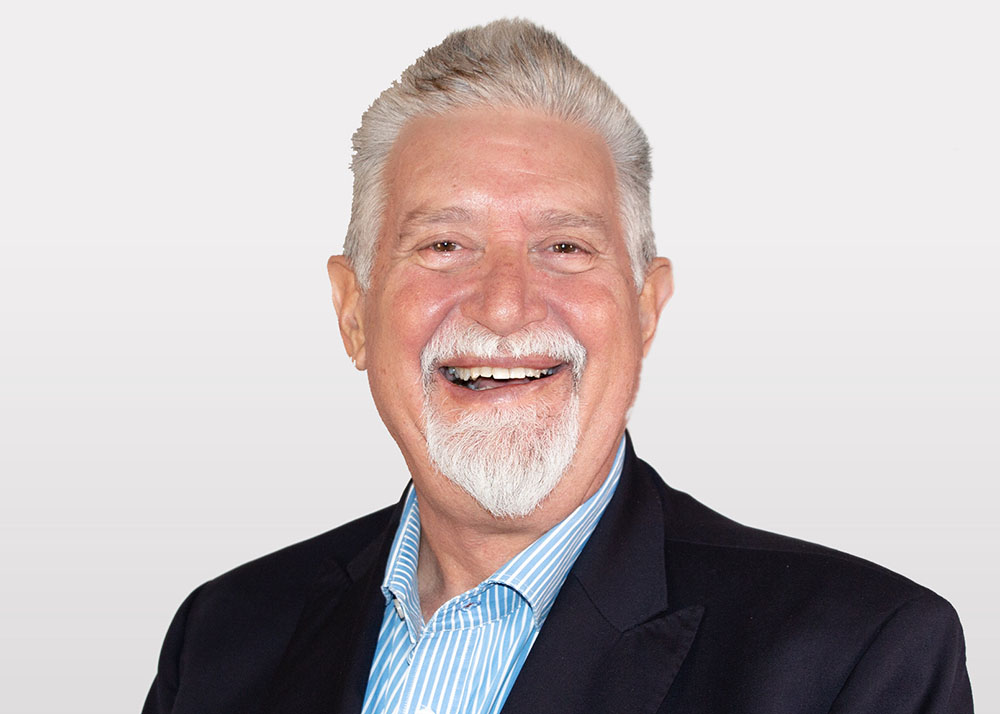 Devastating news for the industry this morning that well-known and much-loved media figure Jamie Martinovich died in hospital yesterday after complications arising from pneumonia.

Over a forty year career, firstly with Channel Seven and since 2005 with Nova Entertainment, Martinovich was immensely popular with colleagues, clients and competitors alike. Always smiling and with a twinkle in his eyes, he combined an astute commercial sense with a great sense of fun and would happily chat away with anyone he met.

“We have just lost one of the greatest guys in our industry,” said fellow Seven alumnus and long-time friend Ray Wardrop.

“Those who’ve been around for the last ten years or so will know Jamie as the head of sales at Nova in Perth. Those a bit longer in the tooth will also know Jamie for his career in television at Channel Seven, mostly here in Perth but also briefly in Melbourne and Adelaide. Over the years Jamie headed up at various stages, marketing, publicity, communications and programming during one of the most dominant periods of any commercial television station anywhere in the world. For a period of time he was also the manager of Telethon, another world-leading institution.

“Throughout his career Jamie was an expert and an innovator, although he would never have said that of himself. He was always supportive of those around him and was just as supportive of the industry itself. Jamie remained acutely aware of the importance the role media plays in the community and how media and advertising should contribute in a positive way to the lives of the people of Perth.

“Many of the programs and events Jamie brought to the community will remain fondly in the memories of generations of West Australians, albeit unknowing of his outstanding contribution. He has left such a wonderful legacy for this state.

“He was also just a bloody good guy and a very proud family man.”

Les Corner, former Display Advertising Director at The West Australian was a sometime competitor who became a friend.

“It was such a pleasure to have know Jamie Martinovich. He was a great guy and a really sharp operator with a disarming charm and humour.  A hard worker with a huge affection for the industry. It was always fun to be around him. It seems to me that it’s not what a person says about themselves, it’s what others say and there is only praise and good words for Mr Martinovich. A lot of people are going to miss him dearly. RIP old son.”

In October 2005, Martinovich made the move from television to radio, joining his good friend Gary Roberts at Nova 93.7. They made a formidable team over the next decade, and when Roberts resigned in 2018, Martinovich was appointed as Market Lead, heading up Nova’s operation here. His tenure has seen Nova 93.7 strengthen its position as Perth’s #1 station.

Nova Entertainment CEO Cathy O’Connor said in a statement: “We are deeply saddened to hear the news of the sudden passing of Jamie Martinovich, NOVA Entertainment’s Perth Commercial Director and Market Lead yesterday.

“Over the past fourteen years, Jamie has been a highly respected member of NOVA Entertainment. Jamie joined the business in October 2005 as Perth Commercial Director and in April 2018 took on the additional responsibility of Market Lead. During this time, Jamie made a significant contribution to the culture and success of the business. Jamie will be sorely missed, and our thoughts and deepest sympathies go out to his partner Christine, Children Elli, Nixon and Ben, friends and colleagues.” 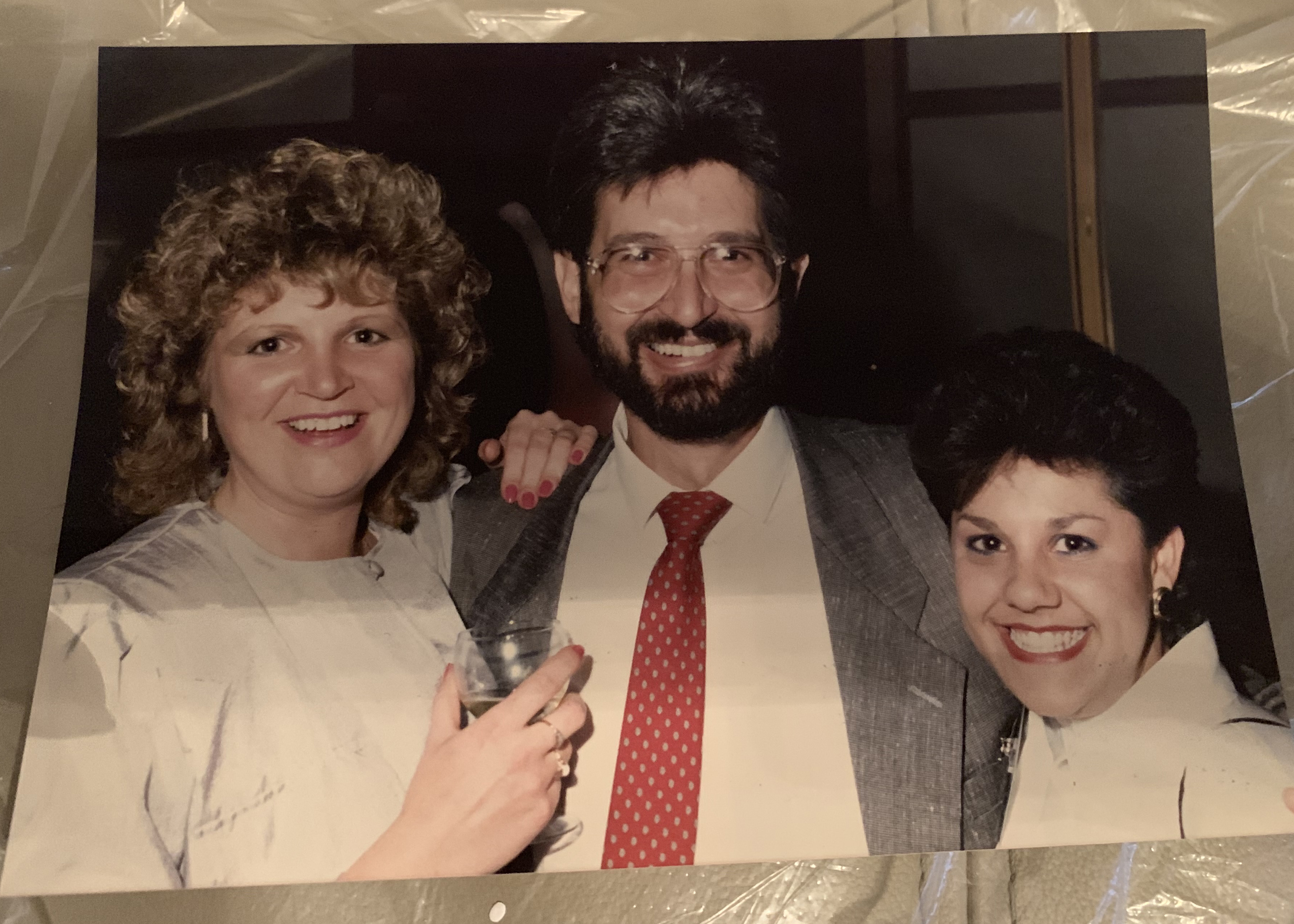 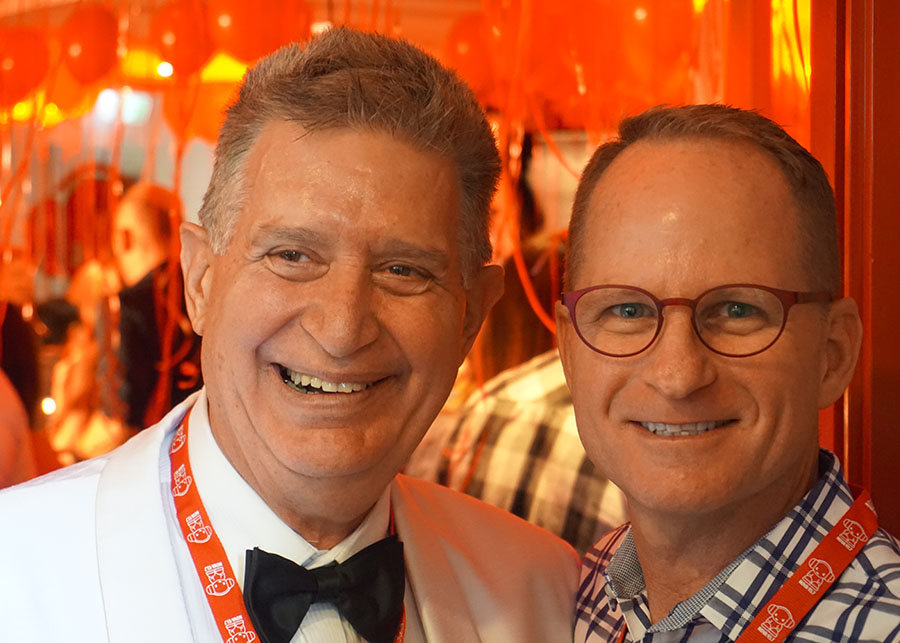 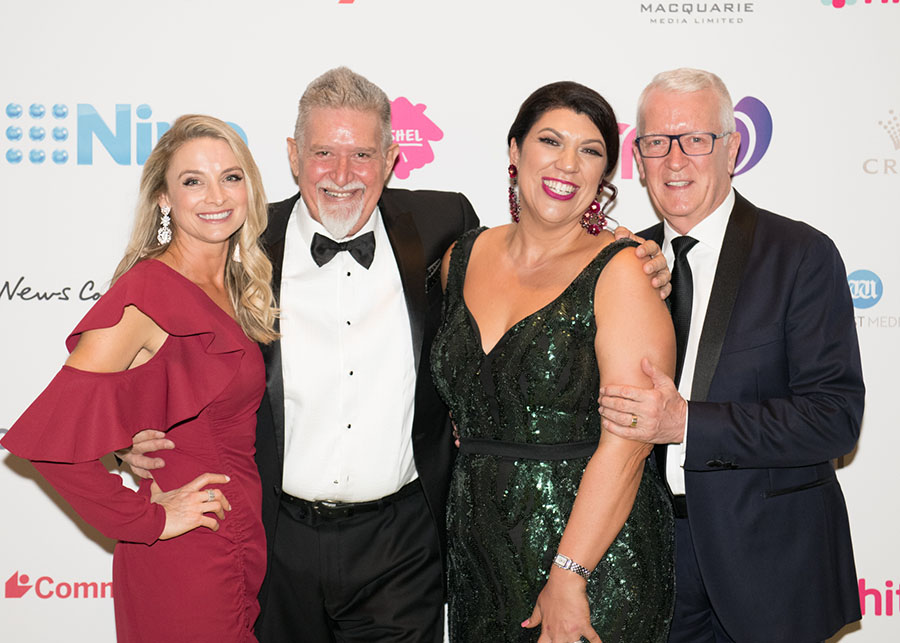 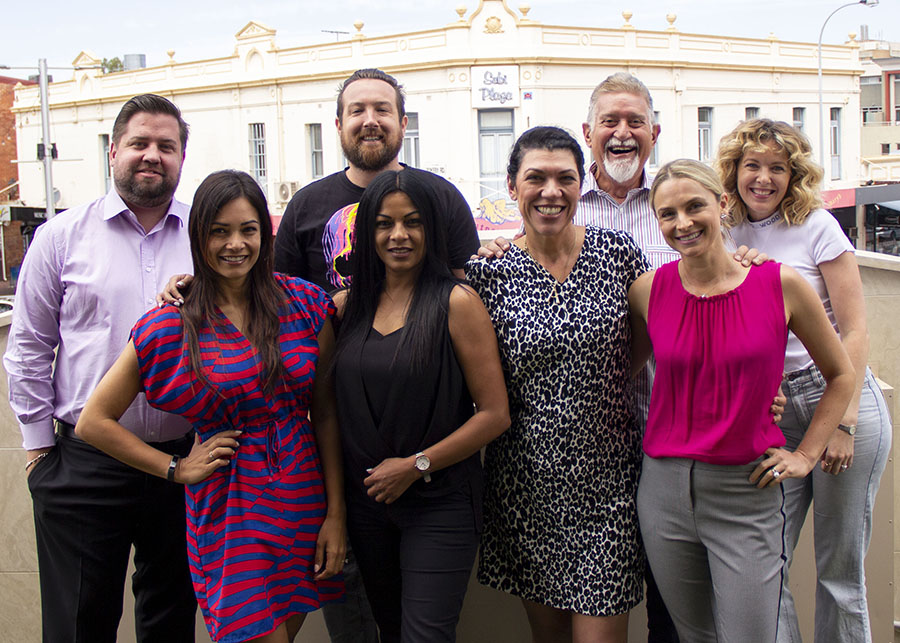