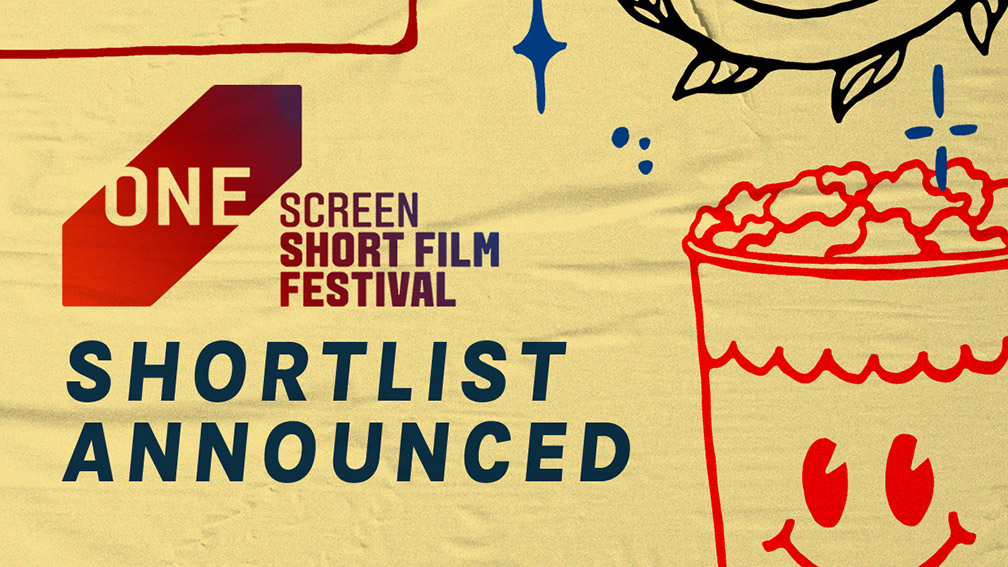 Till Death, Perth has picked up one shortlist at the ninth One Screen Short Film Festival. Their shortlist comes from their “Content Kingz” self promotion in Craft, Emerging Filmmaker. Overall Australia has received three shortlists at the global competition.

Part of The One Club for Creativity, One Screen is the premiere short film festival that celebrates and awards global filmmakers from both commercial advertising and film industries. One Screen focuses on all forms and aspects of short films — narrative fiction, comedy, commercials, branded content, music videos, spec work, passion projects, animation, sound, movie poster design, title sequences and more — and has a mission to celebrate and award filmmakers from around the world working in both the film and ad industries, with no limitation and total artistic freedom.

Australia’s other two shortlists go to Heckler Digital Media Sydney “Black Ice” on behalf of On Running in Craft, one each for Producing and Music Composition.

Globally, OPPO Shenzhen leads with 11 shortlist entries, including four with Sauvage Barcelona for “Picture Life Together”, three with Divide TV Ghent and Hamlet Brussels for “Just Sync”, and two each for “Awaken Colour” (with Sauvage) and “Unspoken Love” (with The Eye Advertising & Film Production Shanghai).

Byju’s Bengaluru with Dora Digs Mumbai is next with nine shortlisted entries, including five for “Education for All” and four for “Master Ji”.

Six shortlisted entries went to Bensimon Byrne with Narrative and OneMethod, all in Toronto. Four are for “Day After Day” and two for “Uncomposed”, all on behalf of White Ribbon. SOS International, based in Keller, Texas, with Jyra Films and Story, Mexico City, has five, all for “The Rabbit Hole”.

This year’s winners will be announced at the One Screen Short Film Festival ceremony on December 1, 2022 at the SVA Theater in New York. Tickets are now available, priced at $20 for early bird tickets purchased before November 20 and $25 thereafter. The One Club member price is $15.

As part of The One Club, One Screen has its pedigree in the non-profit organization’s prestigious One Show, a leading global awards program for advertising and design.

The One Show was the first ad industry awards competition to recognize original branded content, creating the separate new category of Branded Entertainment in 2003 to accommodate the first work from BMW Films.

The One Screen Short Film Festival was launched in 2011 to further honor creative excellence in film. An archive of past winners is available here.