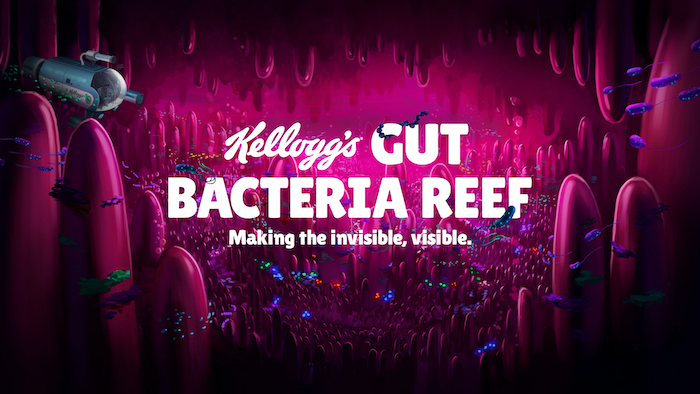 Kellogg’s: Gut Bacteria Reef
TBWAAustralia
According to the CSIRO Institute of Research, despite 50% of Australians experiencing gut health problems, two-thirds still aren’t meeting their daily recommended intake of fibre. But it’s a complex issue that’s invisible to the naked eye.

So, how do you get families to care about something they can’t see?

We made the invisible, visible by creating Kellogg’s Gut Bacteria Reef. The world’s first VR game set inside the human gut.

Players immersed themselves in the interactive experience, exploring the reef-like world from the perspective of a tiny submarine. Armed with high fibre cereal, they battled bad bacteria, and completed tasks to learn about different sources of fibre along the way.

By highlighting the similarity between The Great Barrier Reef (an ecosystem all Australians want to protect) and our own gut, we made the importance of a fibre-rich diet both clear and entertaining. 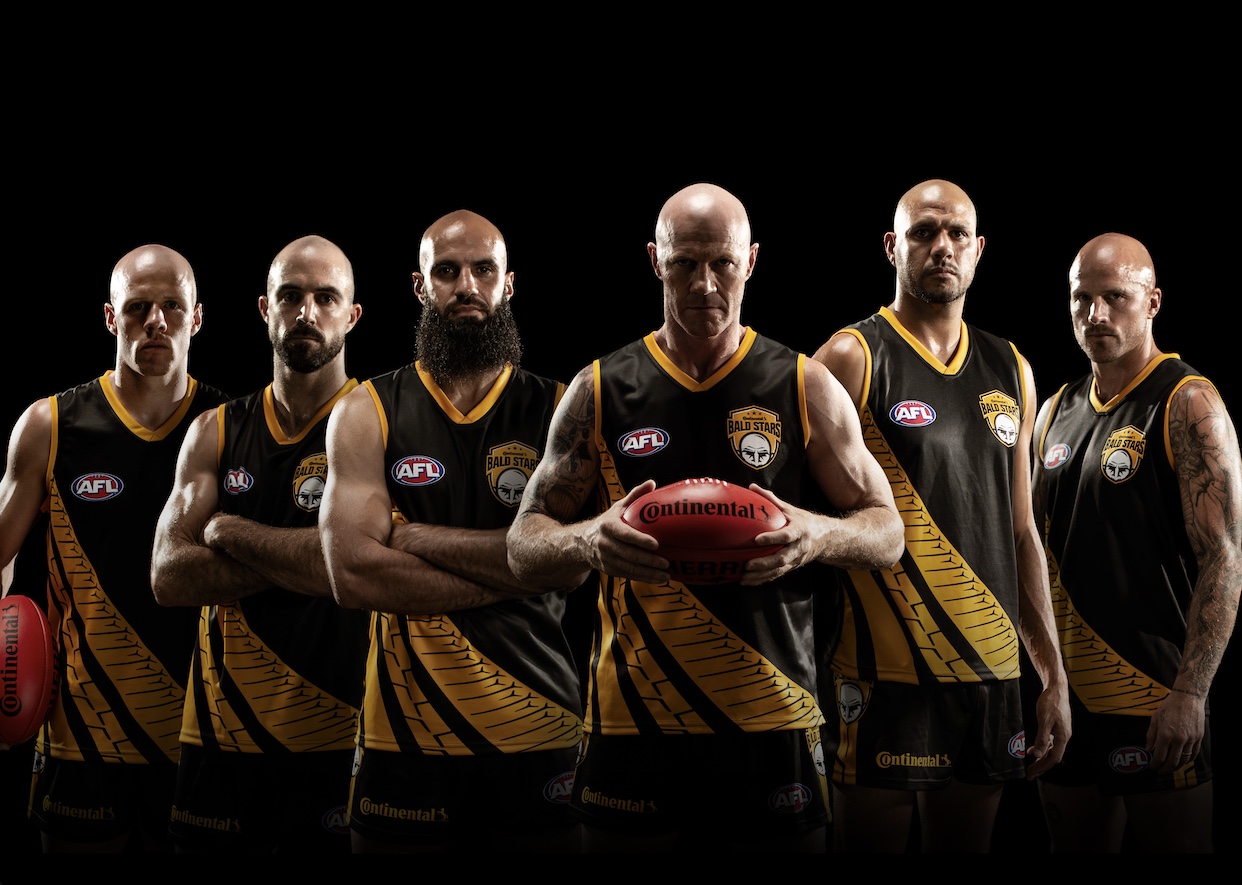 Continental: Continental Bald Stars
TBWAAustralia
Currently in Australia, 1-in-3 people are driving on bald tyres. So, to get Australians to pay attention to their tyres more often, we turned to our most watched sport – AFL. A sport where bald heads are synonymous with some of the most unstoppable players of all time. So, we partnered with six of the biggest and baldest football players to form an all-star team known as the Continental Tyres Bald Stars, and brought them together to show that baldness is as unstoppable on the field and even more so on the road. 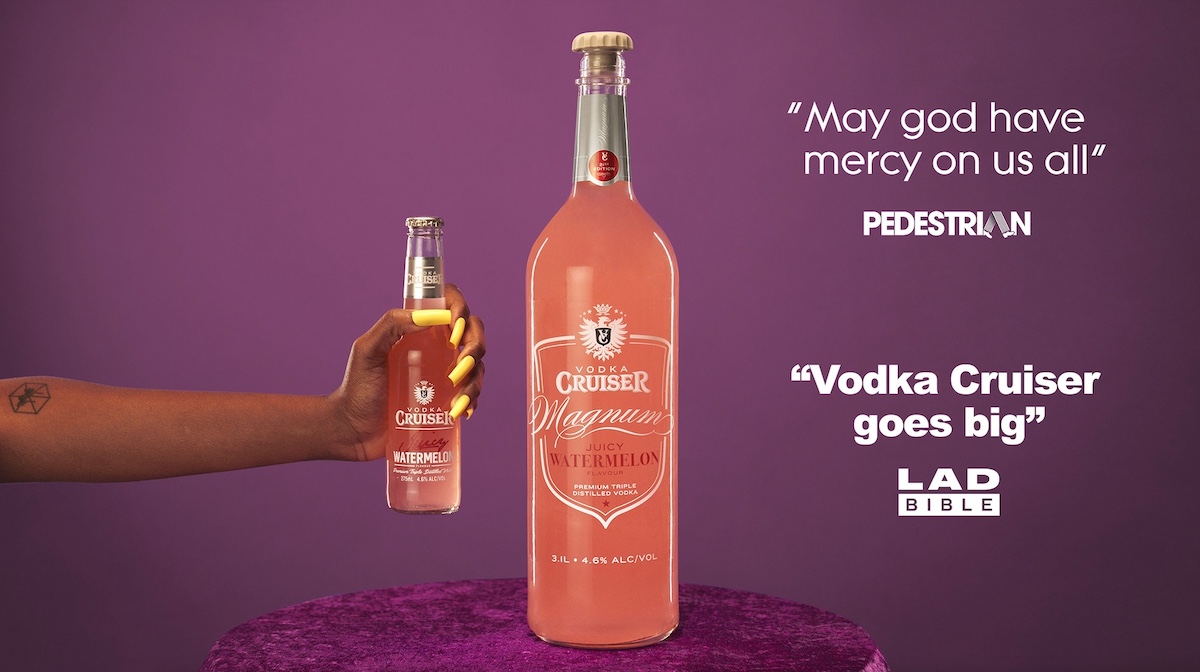 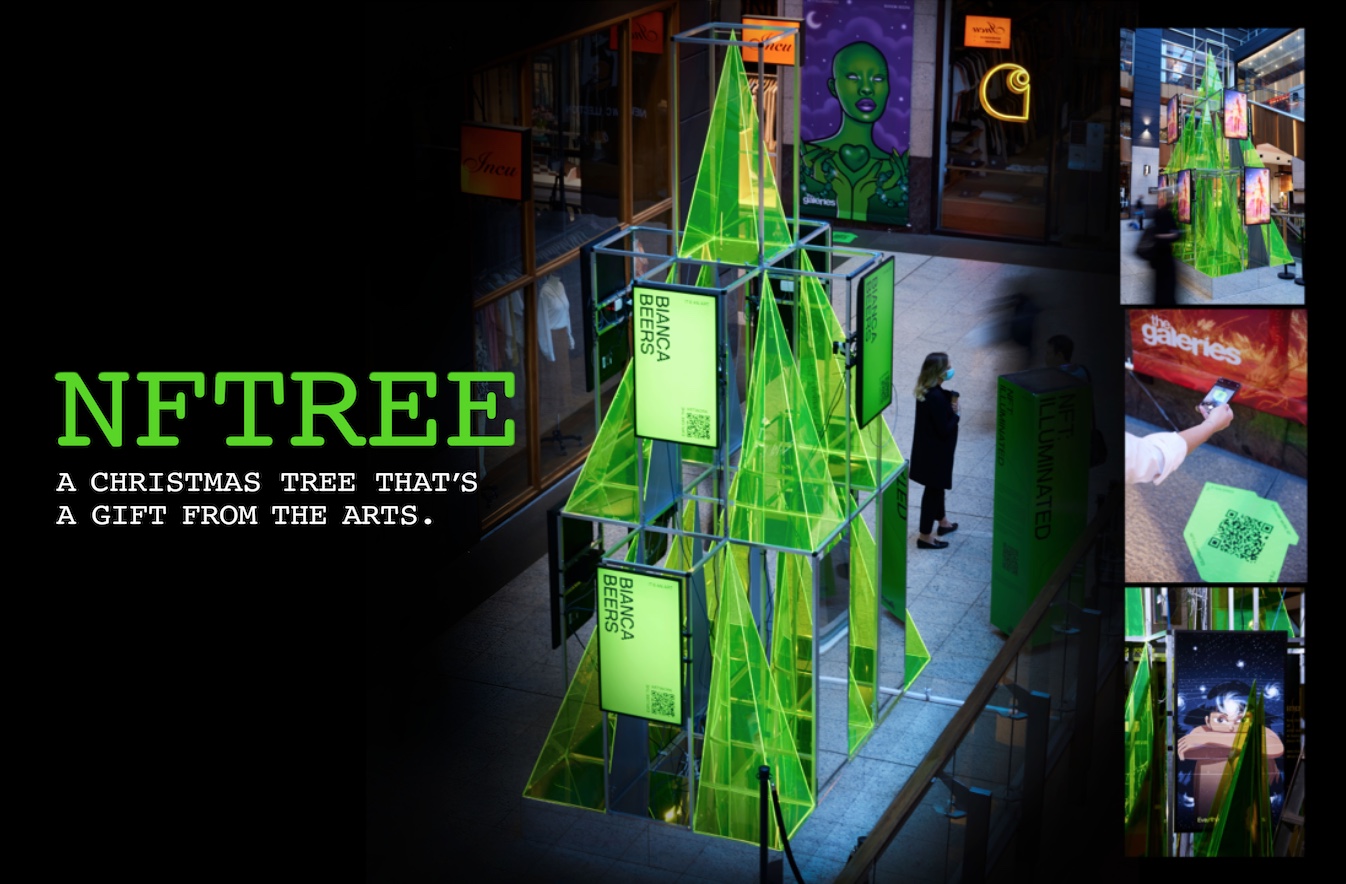 Vicinity: NFTree
TBWAAustralia
To help the arts community after lockdown. The Galeries decided to take a traditional icon – the shopping mall Christmas tree, and reinvent it into an NFT marketplace. A 5m high tree-inspired sculpture, decorated with NFT’s. It showcased and sold artists work direct to consumers. 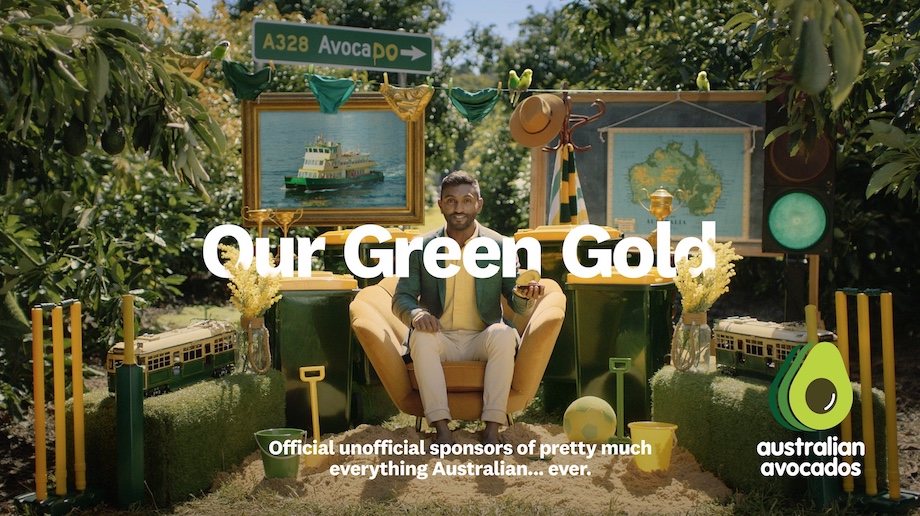 HortAvocados: Our Green Gold
TBWAAustralia
To encourage Australian shoppers to buy Australian Avocados, we developed “Our Green Gold”: An enduring brand platform that allowed the brand to officially, unofficially sponsor pretty much anything Australian ever.

Famed comedian and TV personality Nazeem Hussian, kickstarted the movement across PR, Film, OOH, Online and opened it up to the public on Social which allowed the brand to attach itself to everything green and gold in Aussie culture. From recycling bins and budgies to every single Australian athlete’s uniform, Australian Avocados officially unofficially laid claim to them all with the hashtag #OurGreenGold, resulting in the biggest official unofficial brand sponsorship campaign in the world.