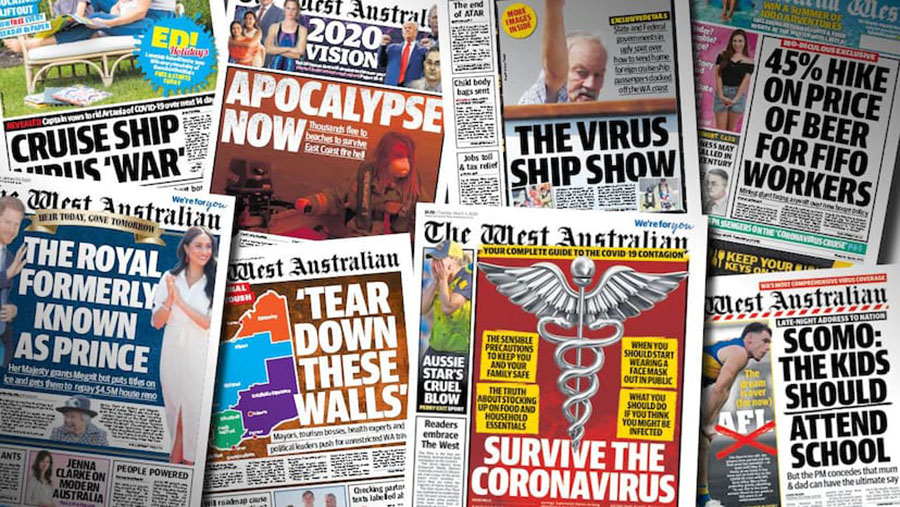 The latest emmaCMV readership survey reveals The West Australian (M-F) has grown metropolitan readership by 4.5 per cent year-on-year which is an additional 15,000 readers, taking the print readership to 417,000 daily readers (M-F).

Community News recently migrated over to PerthNow as a new vertical which has also experienced growth with over 1 million people consuming Community News content across print & digital platforms in March.

Seven West Media WA, Chief Advertising Offer for Print and Digital Nathan Cave said “The latest emma figures have been confirmation that the people of Western Australia have a strong desire for print at a metro, community and regional level. With the integration of Community News titles into the broader Seven West Media group now complete we have an offering of both digital and print at a hyper local, metro and state level to suit a diverse range of client requirements.”