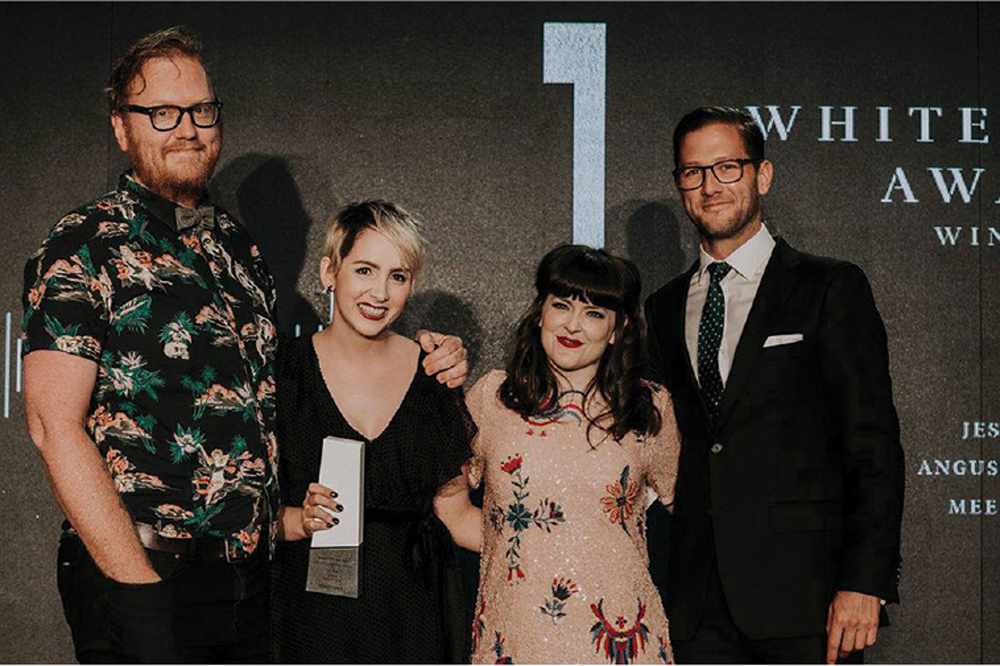 This year’s Southern Cross Austereo The White Horse award will be the last, following SCA Perth’s announcement it will discontinue the competition from July 1.

SCA Perth’s Head of Sales, Noel Quick, said it was purely a commercial decision for the business.

“We’re proud to have rewarded creativity in radio advertising in WA for the past 25 years and as a business, we have contributed almost $500 000 in prize money. We’ve received a considerable amount of positive feedback over the years, with agencies and writers equating the award to higher standards of creativity, as was noted recently by Josh Edge in Campaign Brief WA.”

“We’re still passionate about working with the local industry and excited to see creativity flourish in Perth, and SCA Perth will continue to support the Perth Advertising and Design Club.”

Starting as the 94.5 Radio Writers Award, the prize has an illustrious history, with past winners including some of Perth’s very best creatives. While the award existed prior to 1994, it took off in that year when then 94.5 MD Gary Roberts made the prize $20,000 for the winning writer – an unheard of amount for the time and still Australia’s richest creative cash prize.

However, support for the award has dwindled in recent years. In its heyday, there were up to 20 new commercials each month in the competition but last year, there were six months where no commercials were entered.

The award for 2018/19 will still be presented at this year’s PADC Skulls in November but that will bring to a close Perth’s best and most enduring creative incentive.

“Obviously this is a huge blow for all of Perth’s talented creatives who have strived to stand on that stage over the years, as well as those who never got the opportunity,” said Josh Edge, PADC President. “So on a personal level, I’m quietly devastated. But our theme for the PADC this year was Against All Odds, and I’m proud that my first conversation with Noel was about SCA’s continuing support for the Club and WA creativity, and where we could take it from here.”

“This is a chance for Perth’s creatives and the committee to do what we do best: solve problems and find new opportunities. And it simply cannot be overstated how appreciative the entire creative community is to the efforts of SCA over the past 25 years. Half-a-million dollars in creative support, in this town, is something that should be emblazoned on a plaque until the end of time!”