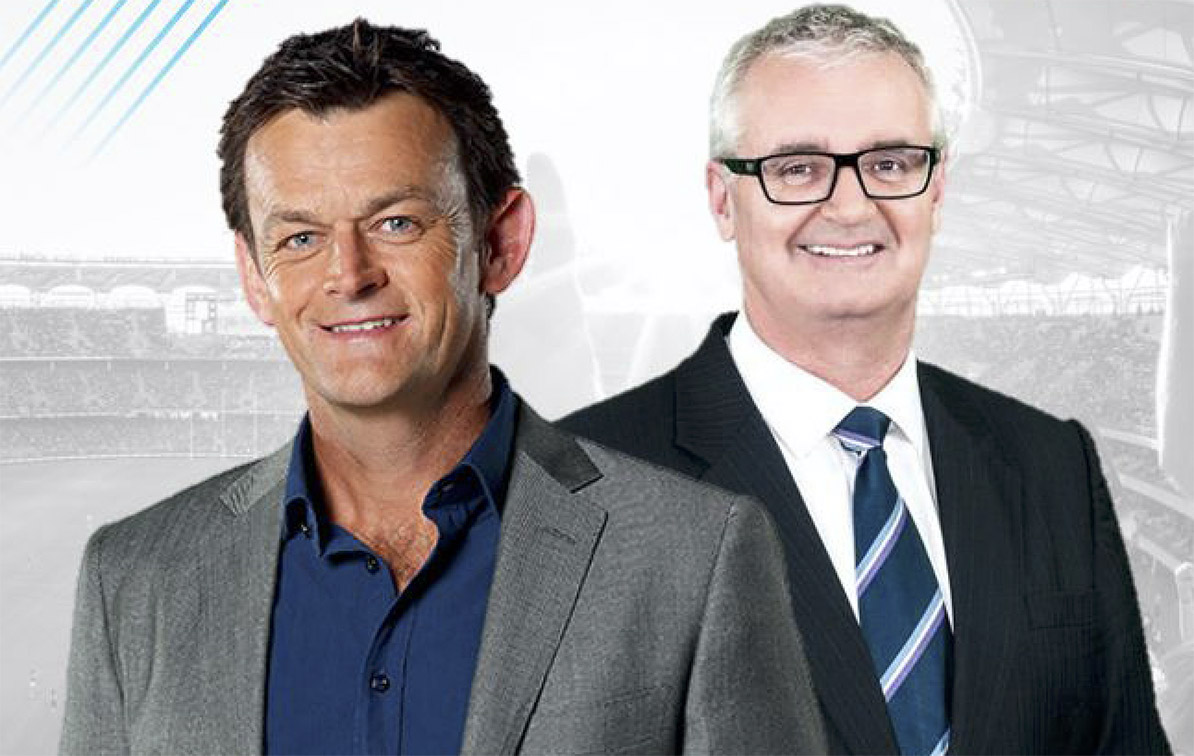 SEN WA’s commitment to local content kicks up a gear this week, as it welcomes an all-star line-up of local sports identities headed by Australian cricket legend Adam Gilchrist.

And the ramping up of SEN in the West also coincides with the new real time audio innovation of SEN Stadium set to arrive at Optus Stadium.

Sports Entertainment Network today unveiled plans to double down on WA based content, starting with “Gilly and Goss” – featuring Gilchrist and SEN commentator and host Tim Gossage – to debut this Friday.

Joining them weekly at the microphone will be Fremantle Dockers great Matthew Pavlich and former hockeyroo and AFLW star Georgie Parker.

In addition to bookending the week on breakfast with Gilchrist, Gossage will have his own show– Sporting Goss from 10am-noon, Monday-Thursday each week, with plenty of special guests, big interviews and talkback from listeners.

At the end of the weekday, former 6PR presenter Peter Vlahos moves across to SEN and 657 SENTrack to host a 5-6pm show from 12th April – wrapping the day in sport locally and from around the country.

In addition, SEN WA has secured radio broadcast rights for the WAFL and will bring local listeners a game of the round kicking off with Peel vs East Fremantle last Friday night.

All shows will be heard across SENTrack 657AM in Perth, SEN Spirit 621AM Southwest, SEN Peel on DAB+ in Mandurah, and the SEN WA channel on the SEN app.

The arrival of SEN Stadium at Optus Stadium, expected in time for round 4 of the AFL season, will be the second Australian venue to onboard the technology which allows real time audio calls of the footy via the SEN app.

“If you love talking sport, we promise more than you can handle across our SEN WA stations – with all the big names adding their local lens to the daily sports agenda,” Wright said.

“The chance to invest further in rich local content and to be part of the WA sporting discussion is really exciting and speaks to our mission to enrich the lives of sports fans each day.

‘We are committed to innovating and entertaining WA fans and connecting brands to fans by providing deeper connection and value for our brand partners.”

In other news for SEN WA, audiences will get more access to Eagles and Dockers games than ever before with every game to be broadcast across the state with extra coverage into the Perth, Mandurah, and Bunbury markets and beyond.

The network also produces popular syndicated shows throughout WA including the long-running Sportsday WA hosted by Karl Langdon and Paul Hasleby, connecting listeners with news, views and opinions from the world of sport through a local lens on 6PR and many regional stations.

Sports Entertainment Network is also the official radio partner of Optus Stadium with offices based at the stadium and Eagles and Dockers matches called live from one of its two premium suites in front of fans.