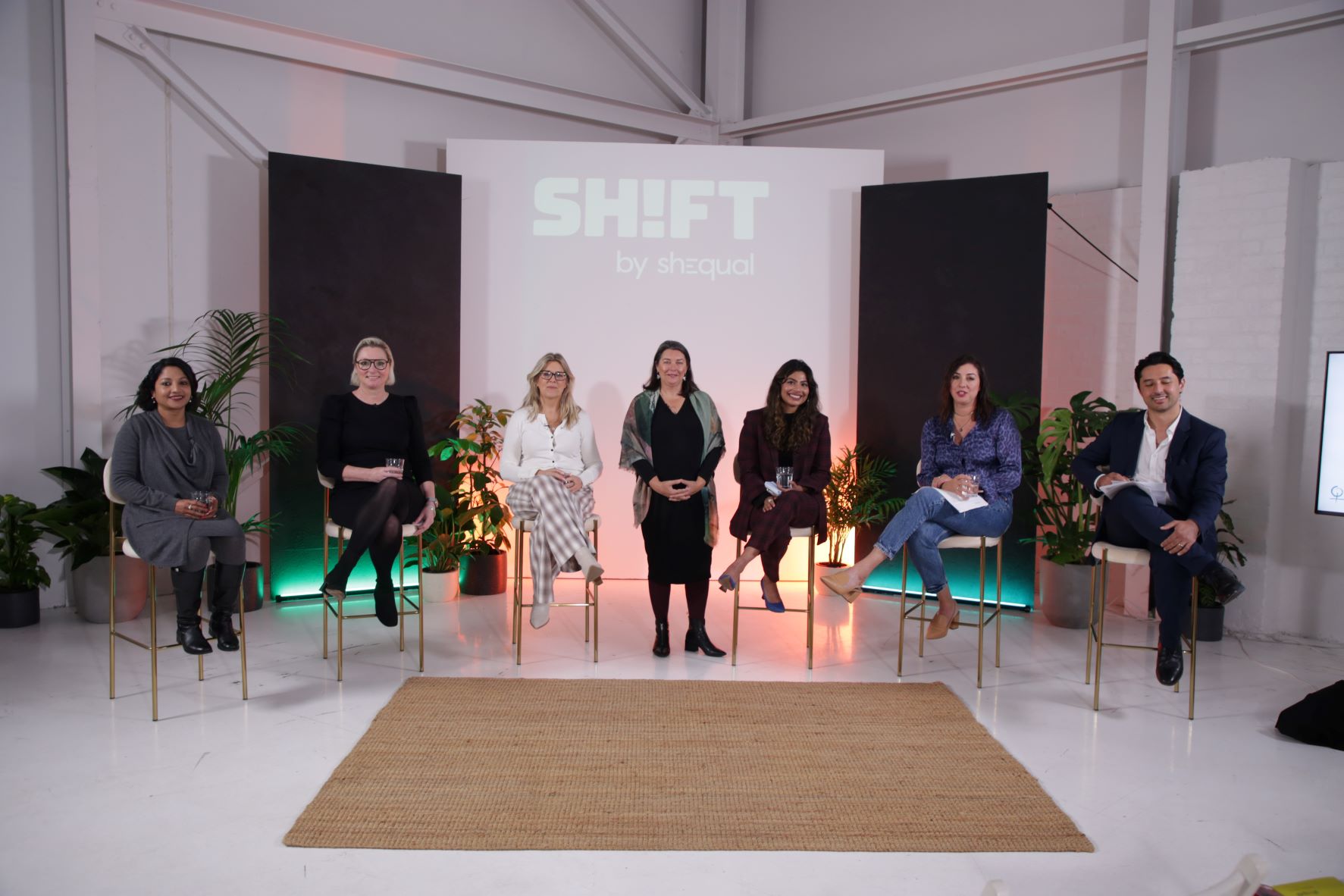 Australia’s adland is silencing a third (30%*) of people concerned by potentially sexist content in advertising, such as dangerous female stereotypes, according to new research.

In November 2021, Australian advertising equality movement shEqual surveyed 598 advertising professionals. It found that almost one in three (30%*) reported hesitating to call out gender equality issues in ad content due to fears of negative consequences. Other reasons for not speaking up included feeling it wasn’t their place (30%*), they weren’t senior enough (29%*) and a lack of experience (27%*).

Conversely, the research also showed that depictions of women that were respectful (93%*), realistic (88%*) and diverse (89%*) were extremely, or very important to respondents.

Says Dianne Hill, CEO of Women’s Health Victoria, the organisation leading the shEqual movement: “Our data shows a disconnect between the intentions and actions of the industry in depicting women. It’s encouraging that the motivation is there, but the missing piece is an open dialogue on what representation looks like in 2022.”

To help advertisers discuss the depiction of women shEqual has launched a new resource to help creatives, strategists, and brands identify and erase problematic stereotypes. The guide, Female Stereotypes in Advertising, lays out some common stereotypes currently in use in advertising and the real-world harm these shallow depictions can have. The purpose for the guide, along with upcoming video and social content created by Icon Agency, is to drive much-needed conversations about the representation of women in creative content.

Says Hill: “The average Australian sees 5,000** adverts a day, so it’s hard to overestimate the power they have to influence peoples’ views. It’s vital for the health and wellbeing of women that ads don’t reinforce harmful expectations and social norms. A good starting point is removing caricatures of women in advertising and replacing them with more realistic and diverse representations of women.”

The report highlights seven recurring stereotypes in depictions of women:

Many other women were broadly absent from ads, including women with disabilities, women with larger bodies, queer women, older women, and women of colour – especially First Nations women.

shEqual warns that the pervasiveness of shallow stereotypes in Australian advertising has damaging real world effects – and their work is supported by United Nations research that shows that gender stereotypes can perpetuate inequality and limit women’s autonomy and freedom.

Says Hill: “Sexist ads fuel a culture of gender inequity that perpetuates violence against women, with one in three* reporting having experienced physical or sexual violence.

“Our data shows that two-thirds* of the industry agree that gender stereotypes are a contributing factor to this issue. It’s time that these demeaning conventions are dispelled to help prevent further harm to women.”

The launch of the Female Stereotypes in Advertising guide is supported with a series of videos that capture a panel of leading industry voices discussing female stereotypes and how the industry can combat them.

Says Hill: “Involving leading industry professionals in this discussion is vital to ensure that this message reaches all corners of the advertising and communications sector.

“We need a richer discussion on what actions the industry can take to banish stereotypes of women, which is why we’re thrilled to start this dialogue with respected industry heavyweights and emerging talent.”

The panel is being hosted by Icon Agency at its recently launched digital production studio, The Content Garden, in the Cremorne Innovation Precinct.

Says Joanne Painter, managing director and co-founder, Icon Agency: “Challenging inequality through advertising, storytelling and communications starts with the people working in the industry. Gender and cultural diversity are deeply ingrained in Icon’s DNA; they are a source of pride. At Icon, we’re committed to ensuring the work we create offers realistic depictions of Australia’s complexity and diversity.

“As a female and co-founded agency, we’re proud to lend our support to shEqual by hosting this event. We hope this panel facilitates insightful discussion and combat harmful stereotypes in advertising.”

Adds Hill: “The conversation on depictions of women must build momentum. We’re hoping the entire industry can leverage this event, the videos and the guide to spark meaningful conversations in the places that matter. We don’t have all the answers, but if we work together, we can support a true shifting of standards and dismantle these stereotypes.”

For more information about shEqual and to view the Female Stereotypes in Advertising guide, visit shequal.com.au/research-and-resources/