Reach isn’t reach. Or… I catch the measles every damn time. 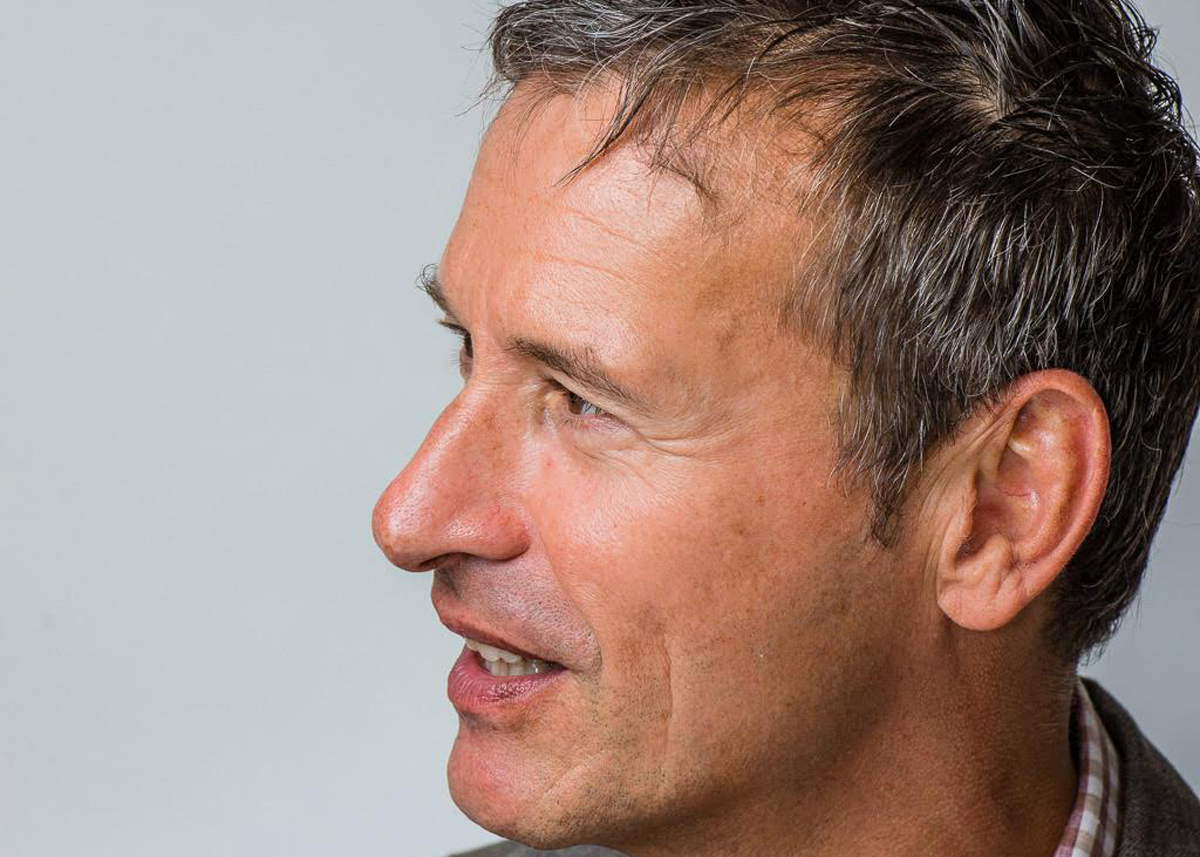 Paul Hindle, Strategy Partner at Longreach Media, revisits the concept of ‘opportunity to see’ and says it is more relevant than Reach for media and advertising planning.

Measles is a highly contagious virus, so contagious that up to 90% of those not immune will contract it after exposure. Up to 90%! But not 100%. Not absolutely everyone exposed to the measles is guaranteed to contract them. It’s more they are given an opportunity to contract them via proximity. One might call it an ‘opportunity-to-catch’.

A similar concept exists in advertising and media, called ‘opportunity-to-see’ (OTS). As in, an opportunity to see an advertisement. It’s a concept one hears little about these days, in fact I can’t recall the last time I saw it written or discussed in a presentation. I firmly believe the time is right for OTS to make a comeback.

A media exposure (aka an impression) in media is someone being given the opportunity to see or hear a media channel carrying an ad. But there is no guarantee – media exposures share the same ambiguity as medical exposures.

I see this all the time. Such R&F numbers declared as fact and gospel proof of campaign performance and thus, implicitly, of wise investment. They are no such thing. They are purely OTS, and our industry should re-embrace the appreciation that OTS for any media, as the word ‘opportunity’ makes clear, overstates the real goal of ‘people seeing advertising’.

The effective reach achieved, the sees-the-ad frequency, are both exaggerated. A dose of realism needs to be injected back into our conversations. We must remind ourselves that our reach isn’t reach. Just because I was exposed to an ad doesn’t mean I noticed it.

Also, exposure is not communication. Just because I did notice an ad doesn’t mean I understood it, cared, was interested, or remember it. Don’t fall into the trap of assuming all ad creative is as contagious as measles because, most assuredly, it is not. Even if it’s only 50% as contagious (ha, on a good day!), what does that do to ‘the reach’?

The OTS concept rekindled itself in my brain as a result of our industry’s renewed focus on campaign reach as a primary advertising objective, as powerfully espoused by Byron Sharp, Binet & Field, Jon Bradshaw et al.

I also acknowledge a massive debt to the late, great media planning guru Erwin Ephron; he was waving this flag some twenty years ago, and this article draws liberally on his work. I am standing on the shoulders of giants. To quote Erwin directly: “The media plan must start by answering the question – how do we reach as many people as we need to reach, in order to achieve the goal?”

And when reviewing the plan – and the creative – remember that reach isn’t reach. It’s OTS.