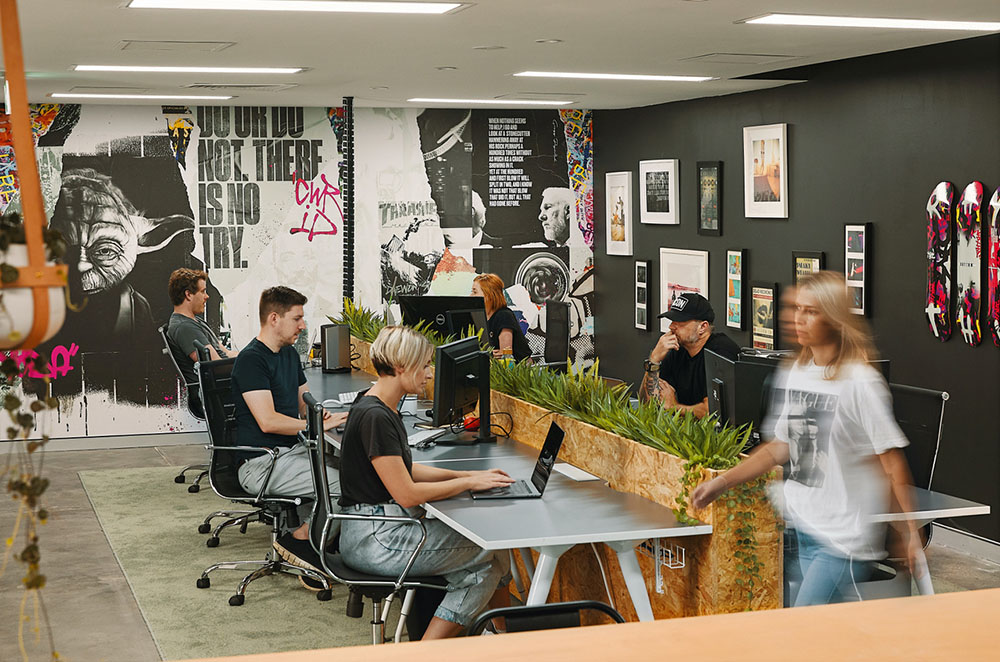 A new creative studio housing a collective of four creative companies: Rhythm Content, Bear in Black, Galactic Baby and Airframed has opened its doors in Subiaco.

What started as a casual conversation between Creative Directors Adam Rule and Stef Langton over a few drinks, has quickly become Perth’s newest creative hub.

This thriving community of young entrepreneurs and craft specialists share a boutique culture and approach – they’re dynamic, agile, hungry and ready for business.

Rhythm Content is a creative production studio founded in 2018 by dynamic duo, Adam and Gemma Rule. Headed up by COO / Account Director, Amber Sims, Rhythm is a different kind of production company in that it offers both creative expertise and production services.

Rhythm has worked in most sectors of WA and Victoria, including education, health, sport and recreation, property, finance and tourism.

They have more than 40 years industry experience between them and in that time have won awards for creative in all media including digital. In just a few short years, Bear In Black has earned a track record of developing engaging and effective work for LWP Property Group, Acacia Living Group and Dexus, among others.

Galactic Baby is a production company founded in 2019 by Lauren Elliott – one of Western Australia’s most ground-breaking comedy producers.

Galactic Baby specialises in the development and production of scripted film and television with a distinct comedic tone. Lauren has a wealth of experience in film & TV, marketing, public relations and events, having worked in Australia, the UK and the US. In 2019, Lauren was recognised as one of Western Australia’s 40 leading business entrepreneurs under the age of 40, winning a 40under40 Award out of 104 impressive nominees from across the state.

Stay tuned for more updates and announcements from Perth’s newest creative hub in the coming months! 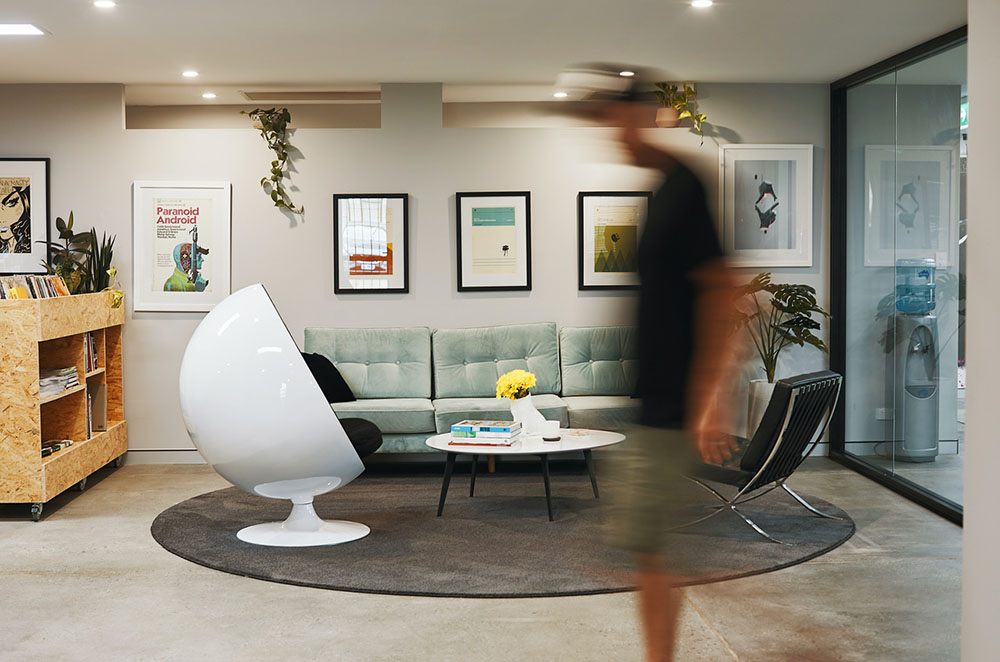