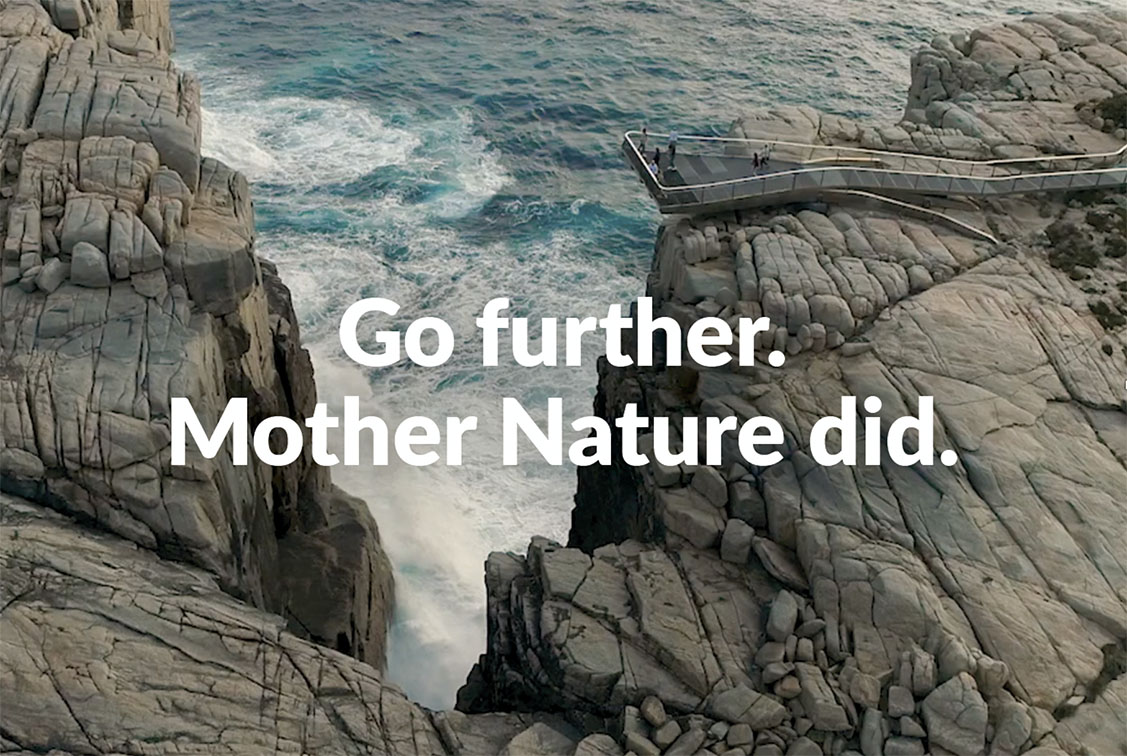 Agata Sleeman, Executive Officer at the Amazing South Coast said, “We’re not shying away from the fact the Amazing South Coast is a little further away. In fact, we’re turning something that was a negative into a compelling positive. What’s more, we’re doing it in a way that captures our authentic local voice. So far the work has resonated incredibly well with our communities and tourism operators.”

The radio campaign features the voice of Amazing South Coast local author Jon Doust and talks about the many ways the region, its attractions and its people go further when you do.

LISTEN TO THE RADIO CAMPAIGN