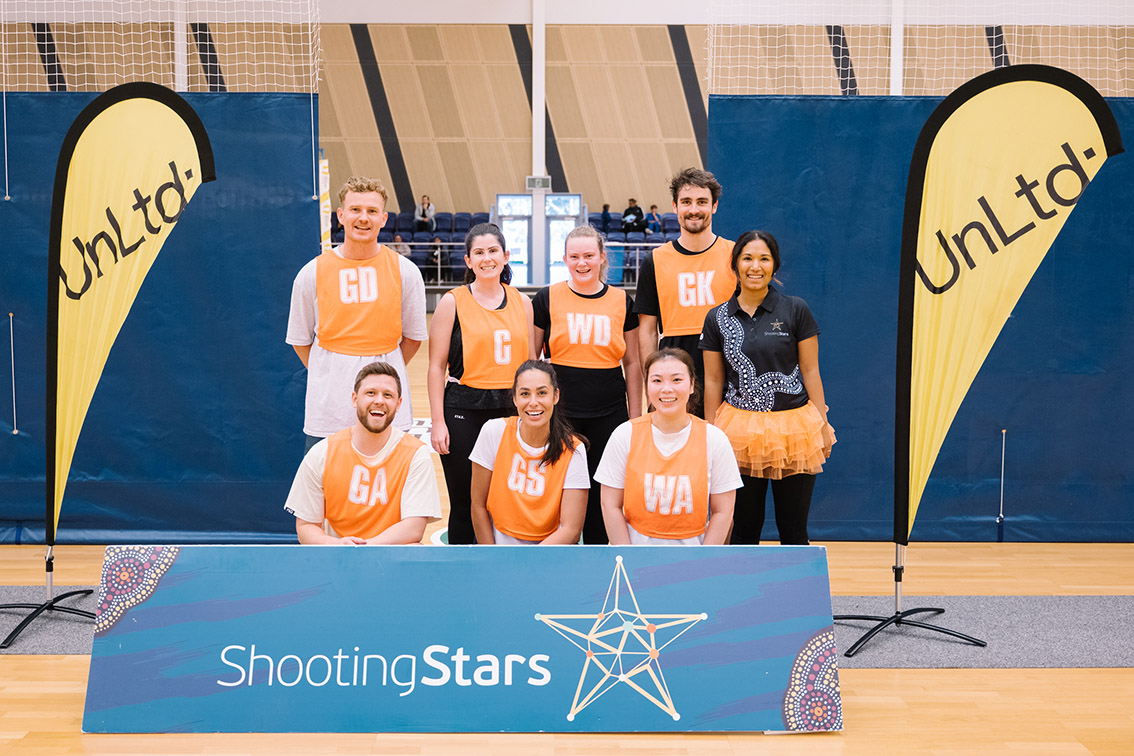 Yesterday on Thursday 11th of August, teams across the industry came together to pass and pivot for good at the UnLtd: Big Shot netball competition.

The event saw teams of Agencies, TV, Radio, Print & Digital and OOH & Cinema battle it out on the netball courts to raise awareness for Shooting Stars, one of UnLtd’s charity partners.

At the inaugural event in 2020, Agencies took home the trophy. In 2022 agencies have done it again, taking home the bragging rights for yet another year beating the Media Owners Team with a score of 16-11. Leilani Vakaahi from The Urban List was selected as the Player of the Day thanks to Nova.

In between the games, the players also had the opportunity to be inspired by the representatives from the Shooting Stars program, a WA charity that empowers Aboriginal girls and women to make informed choices about their education and employment journey, helping them shoot for the stars.

Bella Philpot, Longreach Media from the winning team, said: “What a cracking day! It was great to join forces with our usual competitors and all for such a great cause. The level of netball was high and competition was fierce. The highlight however was hearing from Shooting Stars and seeing the impact of the important work they do helping Aboriginal girls stay in education and thrive.”

Chris Eyres, WA State Sales Manager at SBS and Chair of UnLtd WA Board, said: “Big thanks to everyone who joined us and helped raise funds and awareness for UnLtd and Shooting Stars. Events like these are such a fantastic opportunity for our industry to get together after some tough years to have fun and to make a positive difference for young people at risk. We can’t wait for the next one!”

The event also coincided with the launch of the new Shooting Stars campaign that has been created by 303 MullenLowe with media support from Initiative WA through UnLtd. The campaign has been kindly supported by Seven, JCDecaux, Seven West Media, Val Morgan and Nova.

Fran Haintz, Executive Director from Shooting Stars, said: “We are so grateful to the industry for using their skills for good to help Shooting Stars raise awareness and much needed funds. Thank you to everyone who has helped us with our campaign and to everyone who joined us to play netball for a worthy cause.”

The next UnLtd event is the virtual Big Chat: Keeping Kids Safe Online on 24 August with free tickets available here.

The annual Big Clash Cricket event will also be returning in early 2023, for any enquiries, please contact anthea@unltd.org.au 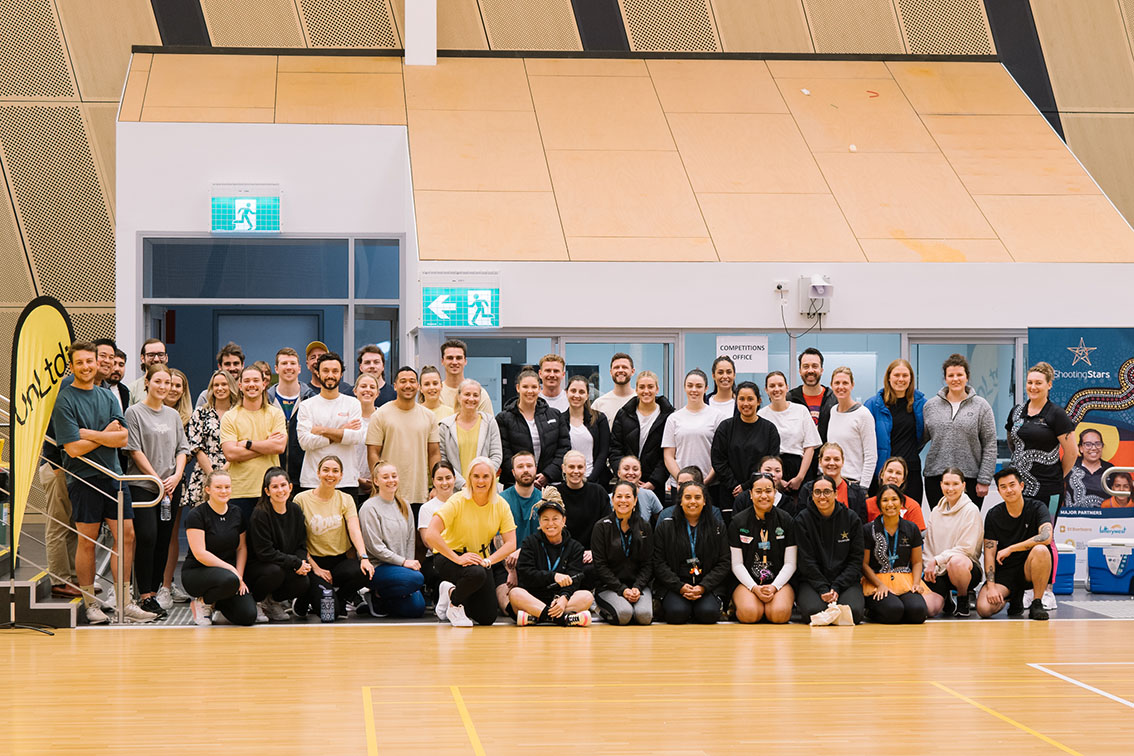 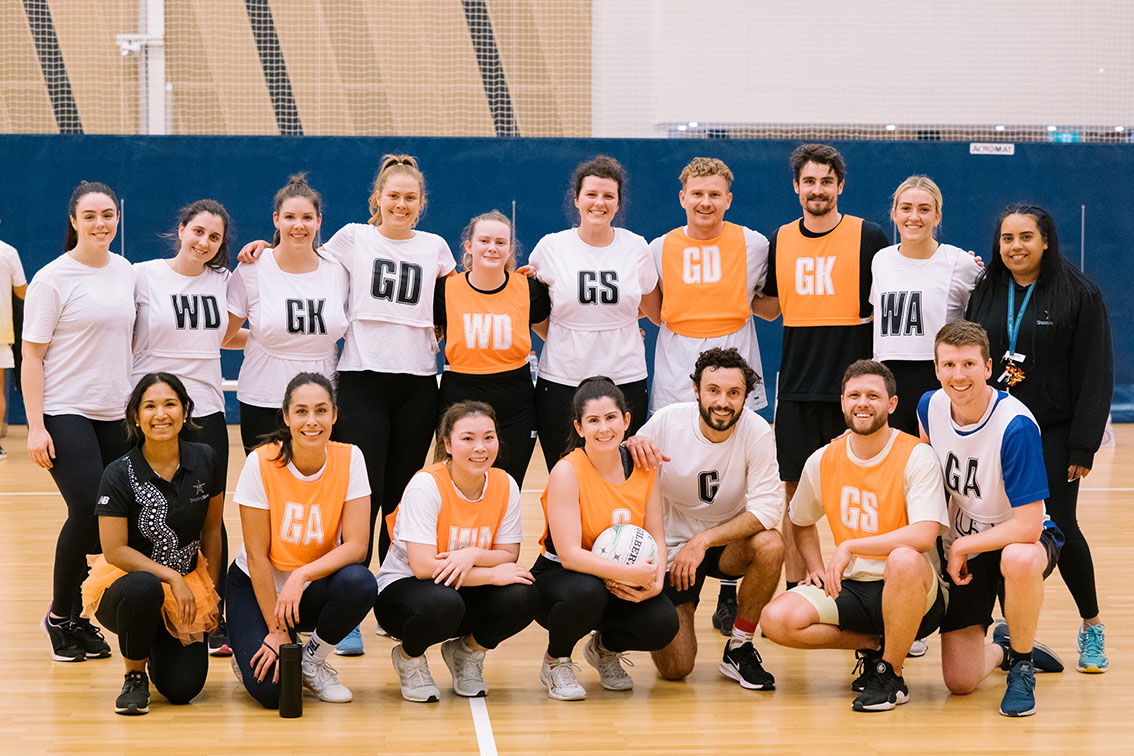 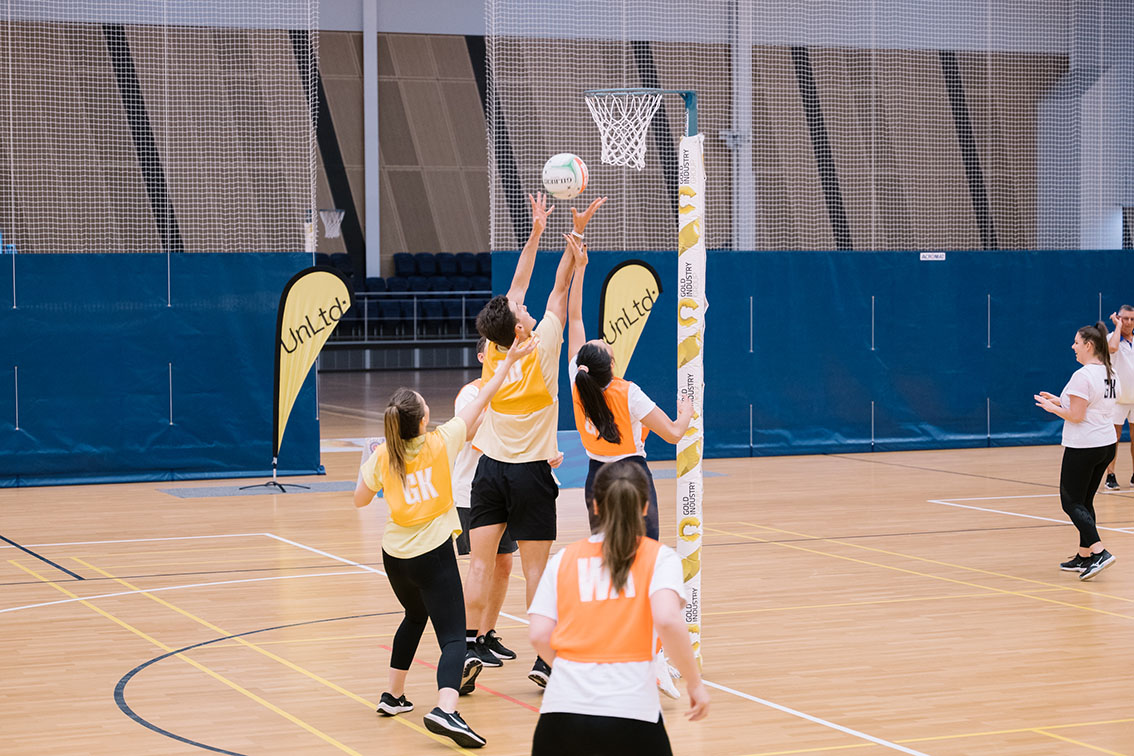 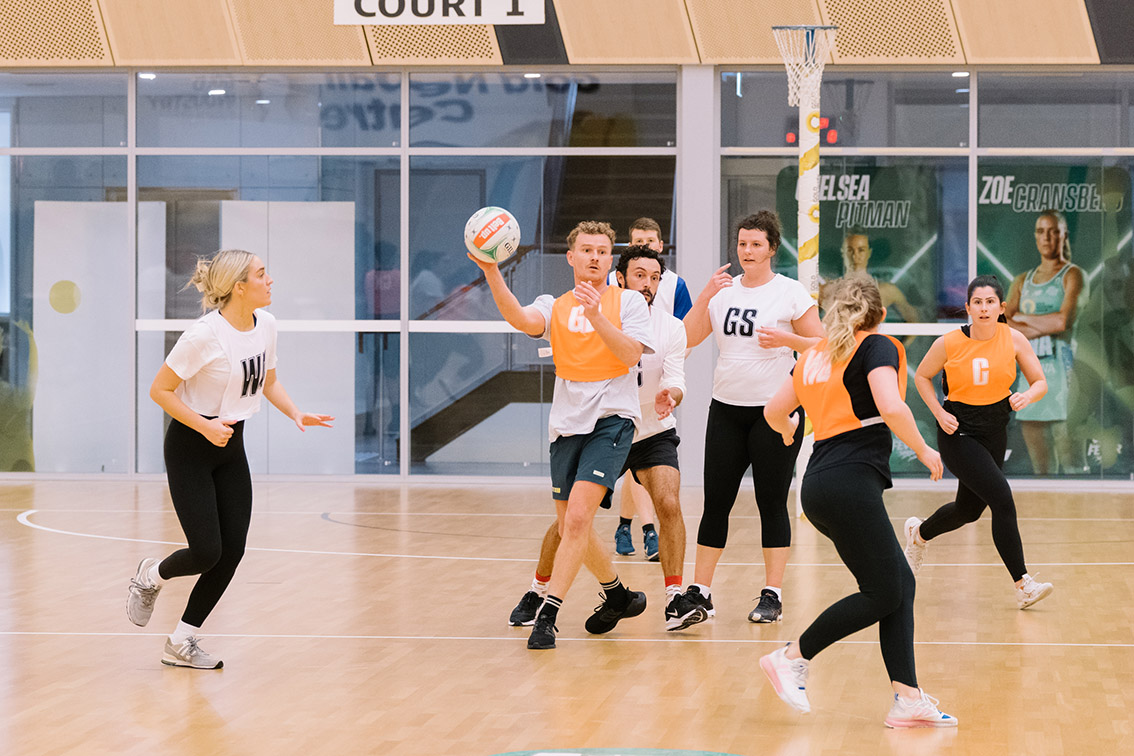 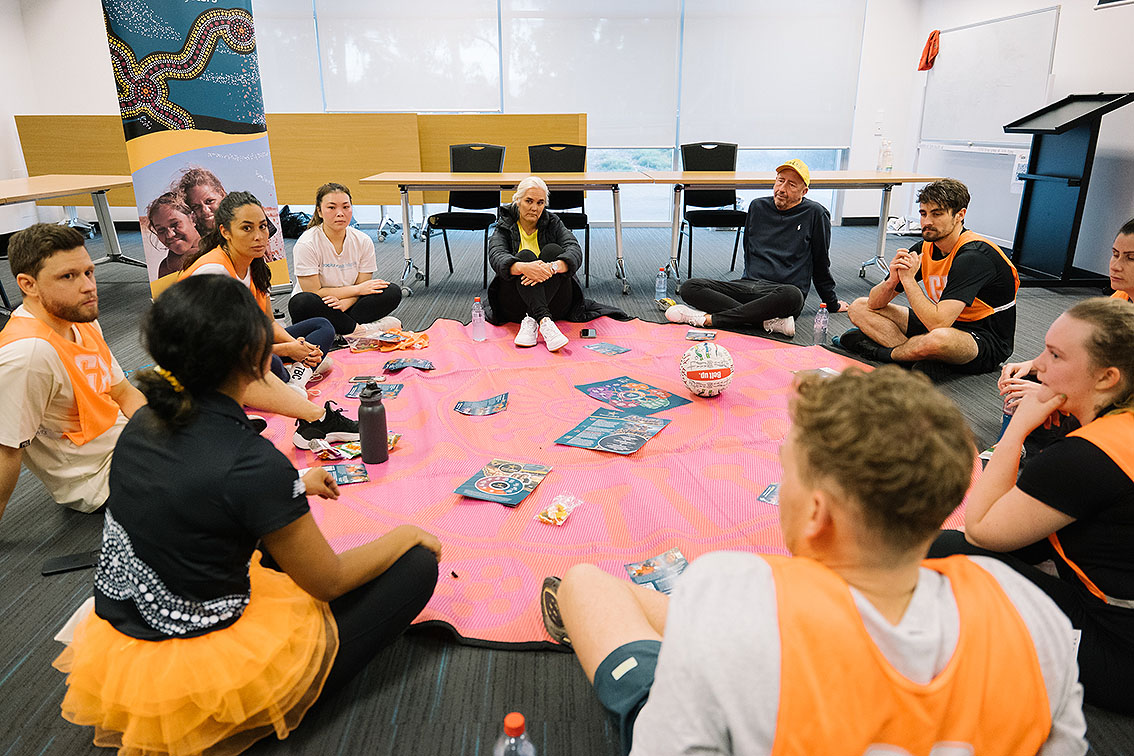