Cancer Council WA have used the 10 year anniversary of LiveLighter, a healthy lifestyle program delivered in partnership with WA Health, to launch a ground-breaking new public education campaign via Gatecrasher that aims to encourage and motivate West Australians to reduce their consumption of junk food, including sugary drinks and sweet snacks.

Cancer Council WA Cancer Prevention and Research Director, Melissa Ledger, said using state of the art CGI footage to inform the WA community of the link between junk food and cancer was an exciting new development for the new Reverse campaign, while providing practical solutions to reduce junk food consumption.

Ledger said: “Obesity continues to be a major health concern in WA with more than 70 per cent1 of our adult population either overweight or obese, and an estimated 8.1 per cent of all deaths in WA in 2015 attributable to excess body mass.

“However, many people are still not aware that excess body fat (especially fat around the waist and vital organs) can increase the release of harmful chemicals and hormones into the body and promote inflammation. This environment makes it more likely that cells will start to divide abnormally, and that a cancer will grow.

“High body weight is a risk factor for 13 cancers, including cancer of the oesophagus, stomach, bowel and breast (after menopause).” 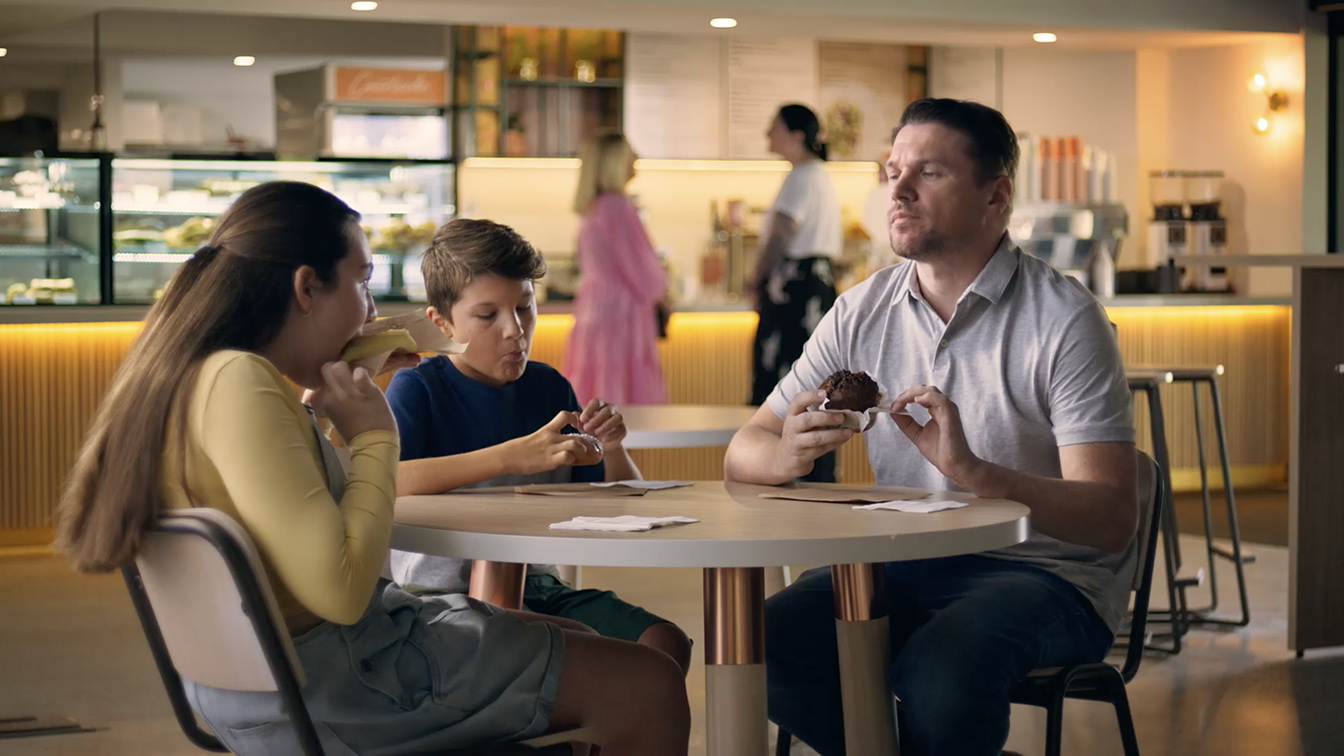 Ledger said that 10 years on from the first LiveLighter campaign it is still vitally important that public education campaigns, such as the new campaign Reverse, continue to keep health and wellbeing top of mind for the community and policy makers.

“LiveLighter was established in 2012 with the goal of helping people to eat well, be physically active and avoid excess weight gain,” she said

“We know the LiveLighter message is getting through, as a recent study found, on average, people consume 1.7 less serves of junk food each week that the campaign is on air.

“This equates to over 1.6 million less serves of unhealthy food and drink consumed by West Australians aged 25-49 each week that the campaign runs.

“This success is not possible without WA Health’s long-term commitment to deliver LiveLighter, but there’s still a long way to go.

“We know the campaign changes the way our community thinks about junk food. To accelerate this success, we need urgent government action that can create healthier more liveable communities, starting with the removal of junk food advertising from government owned property.”

The Reverse campaign will run State-wide across all major media platforms, including TV, radio and digital. 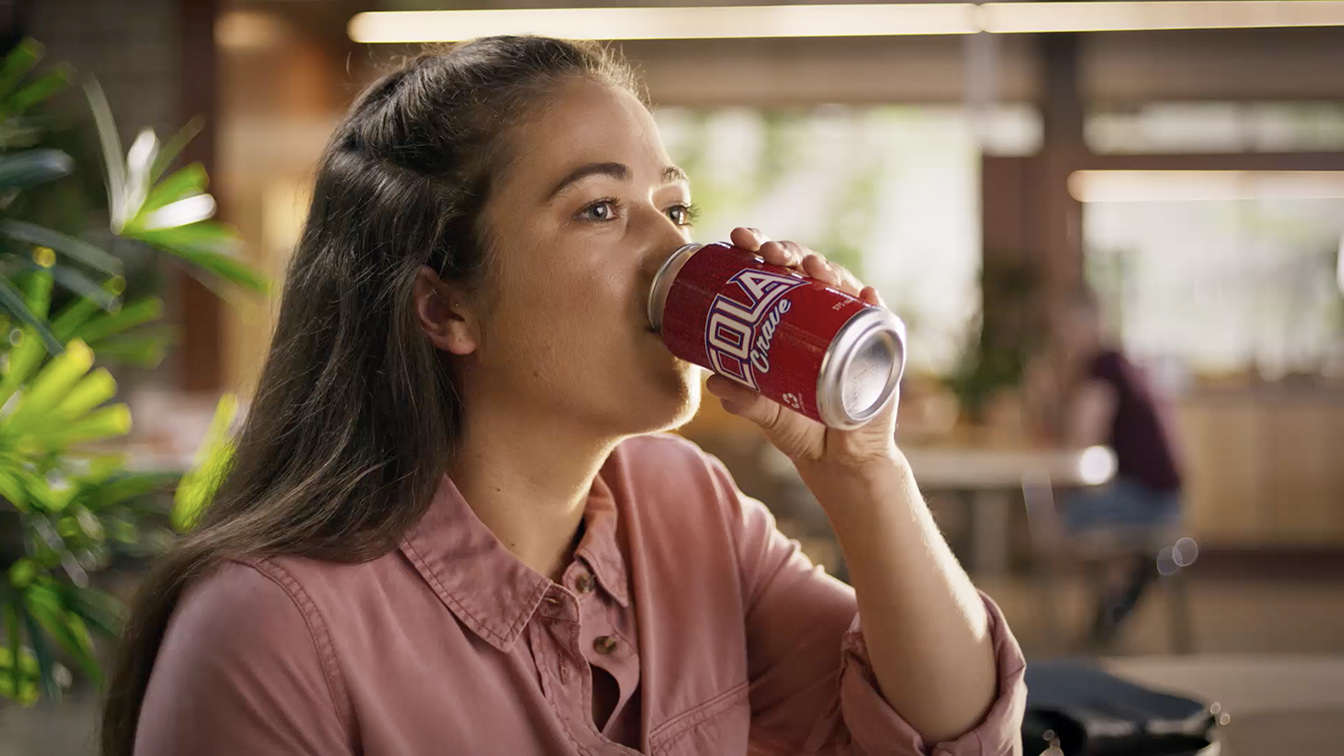 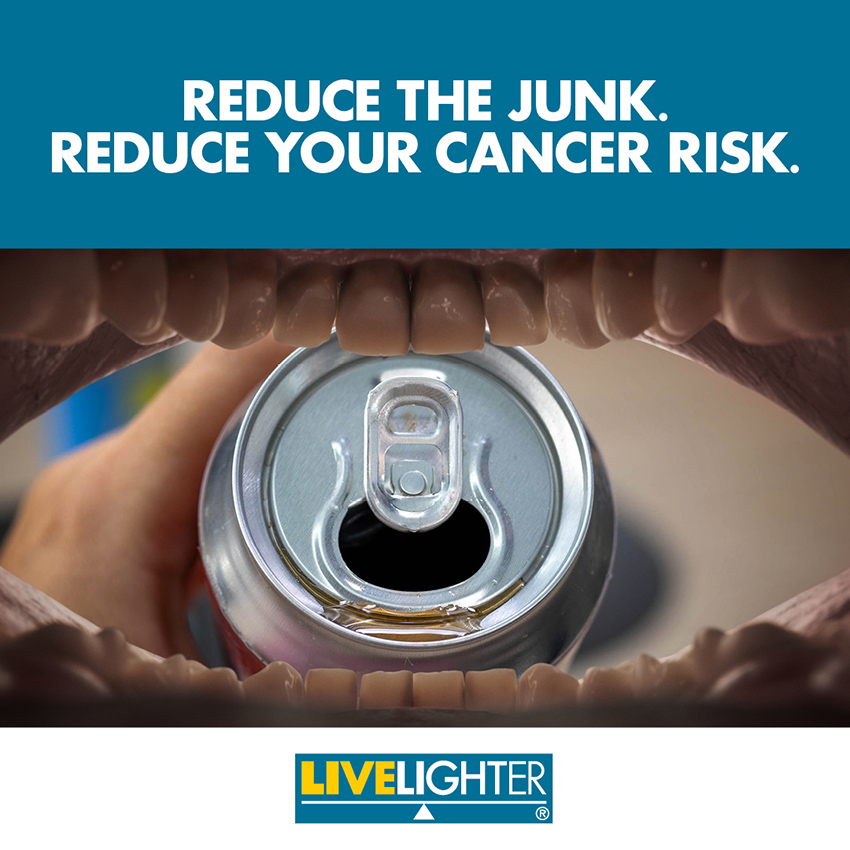 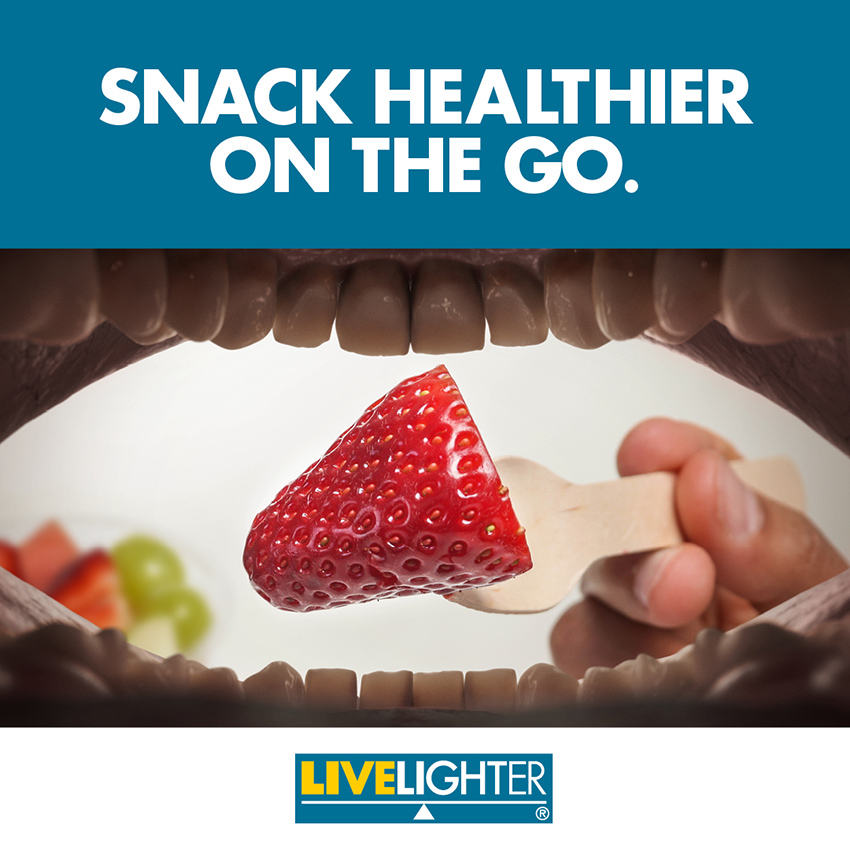 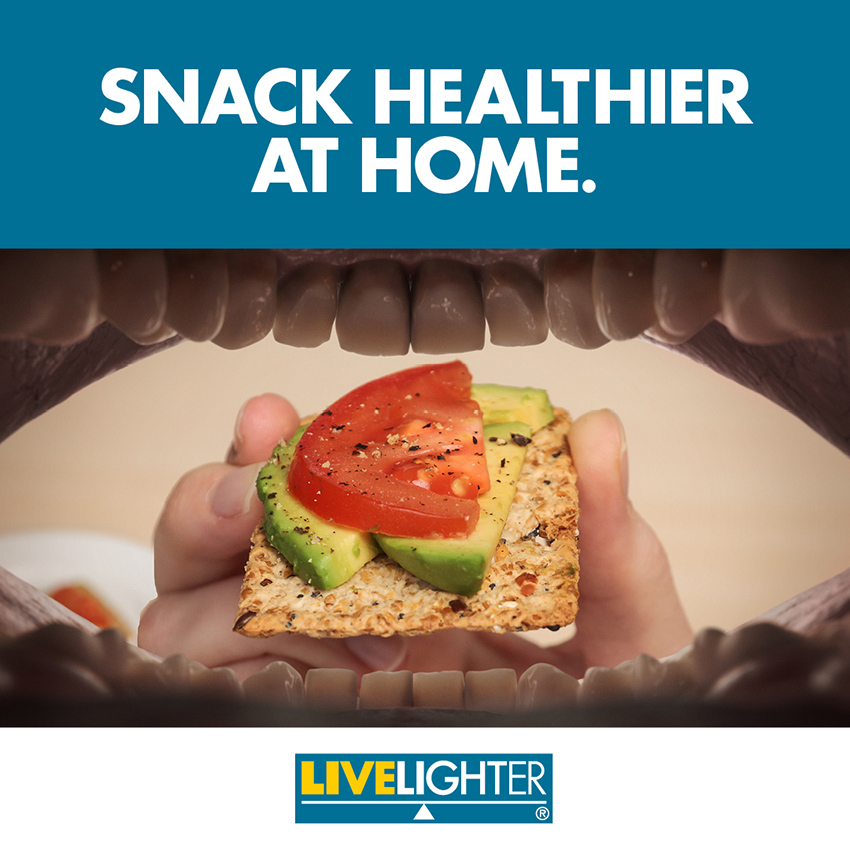 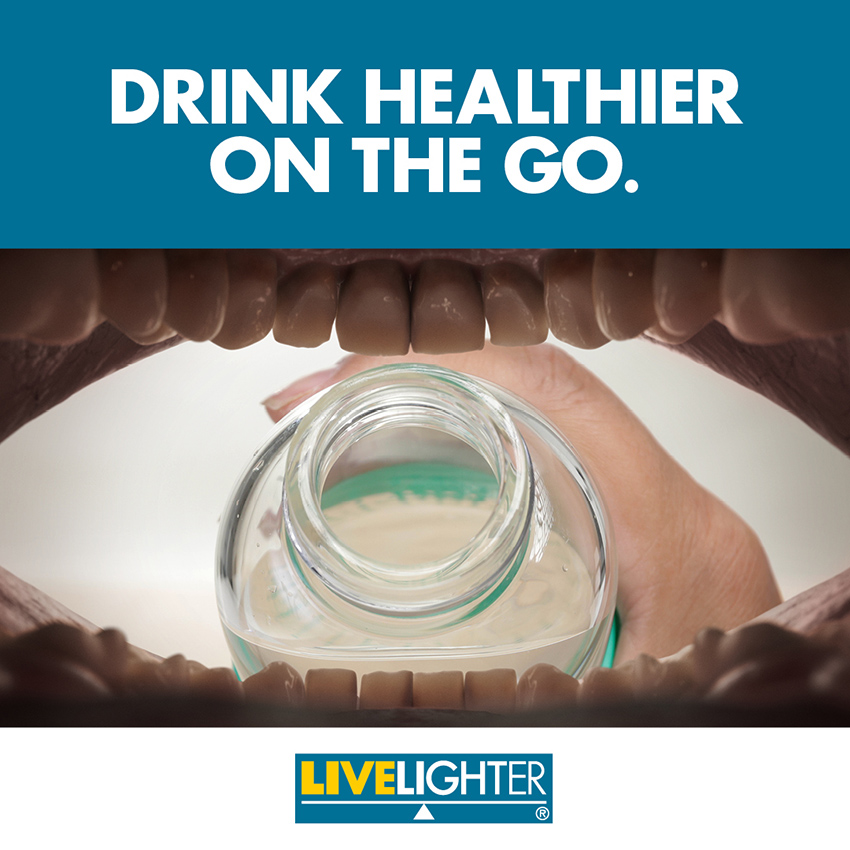 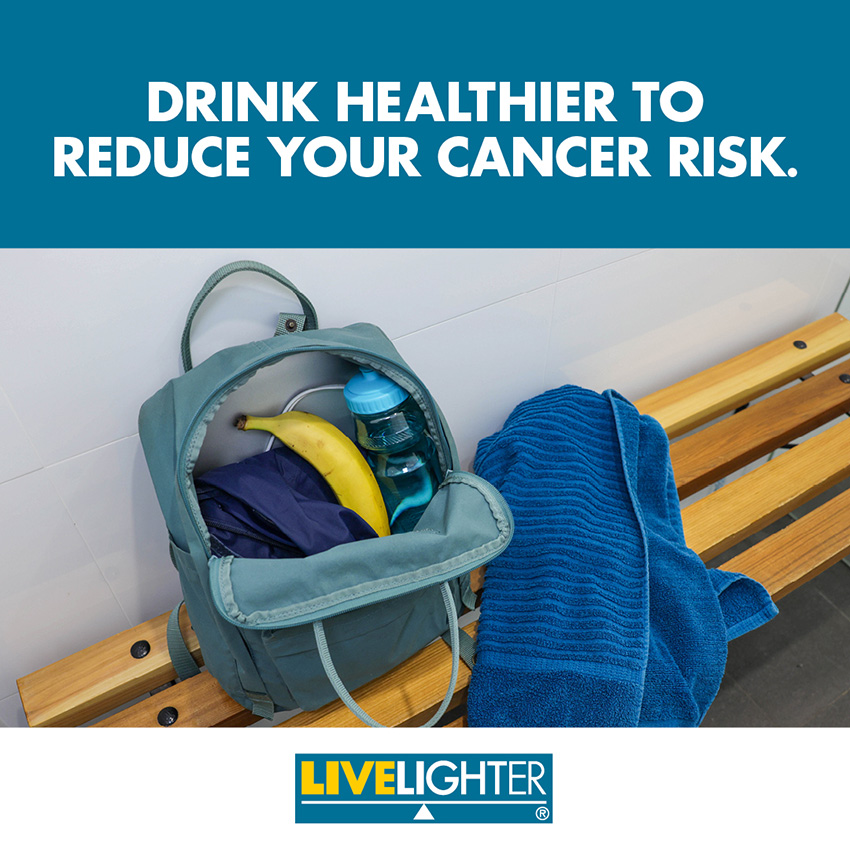