Kleenheat launches next iteration of its “Are you thinking about gas?” brand campaign via The Brand Agency 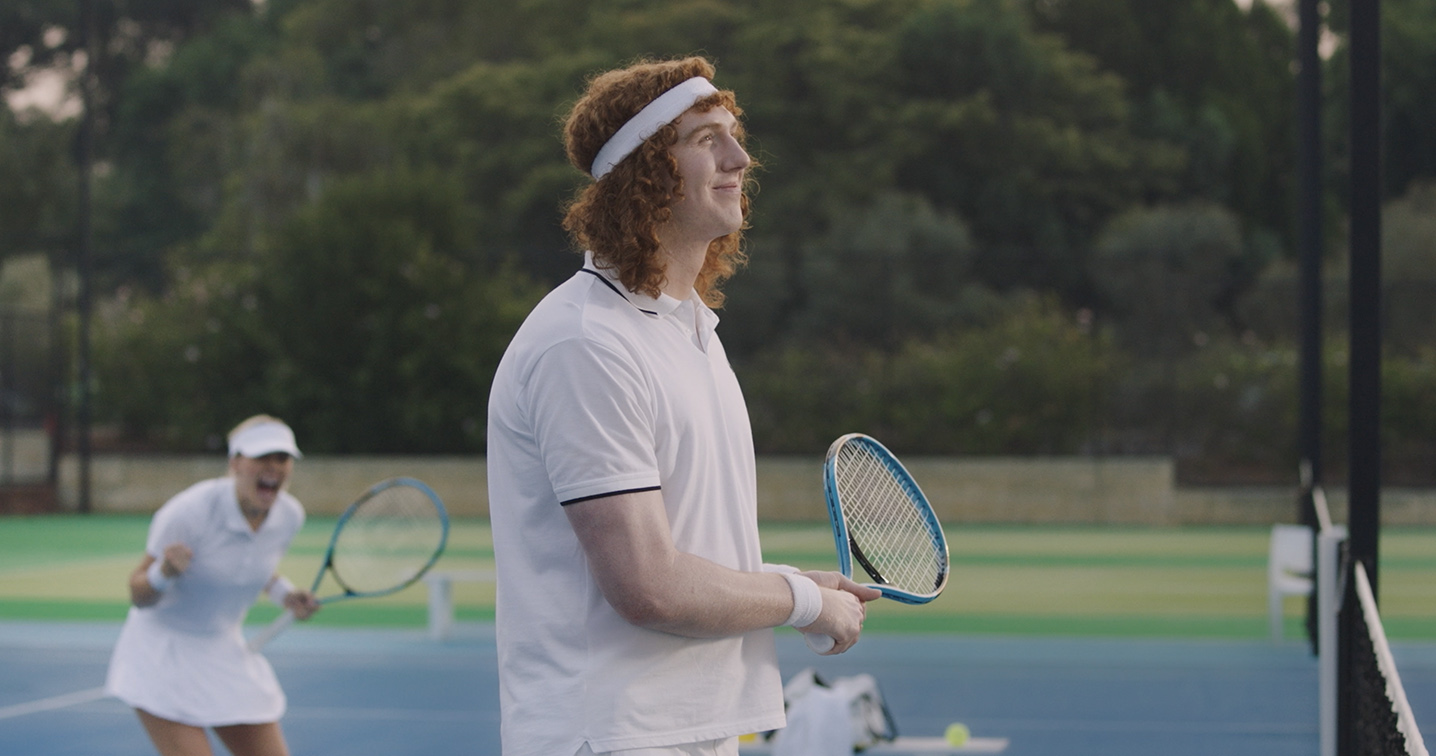 Kleenheat’s highly successful ‘Not Thinking About Gas’ campaign, which won best TV campaign in last weeks Campaign Brief Awards, has been evolved by The Brand Agency to show that people don’t need to think about gas because Kleenheat is.

The overarching brand message is supported with tactical proof points across specific targeted media. This helps to build upon the benefits Kleenheat provides to its customers by always thinking about gas. They include; quick online sign up, customer questions answered ASAP, no long call-waiting times and great value gas. All backed by award winning customer service as voted by its customers.

Debra Packer, Marketing Manager, said: “Our customers are at the heart of everything we do, and we know they don’t want to spend their days thinking about their gas account. What better way of bringing that to life than telling the refreshingly honest truth, in a humourous way; at Kleenehat, we think about gas so you don’t have to.” 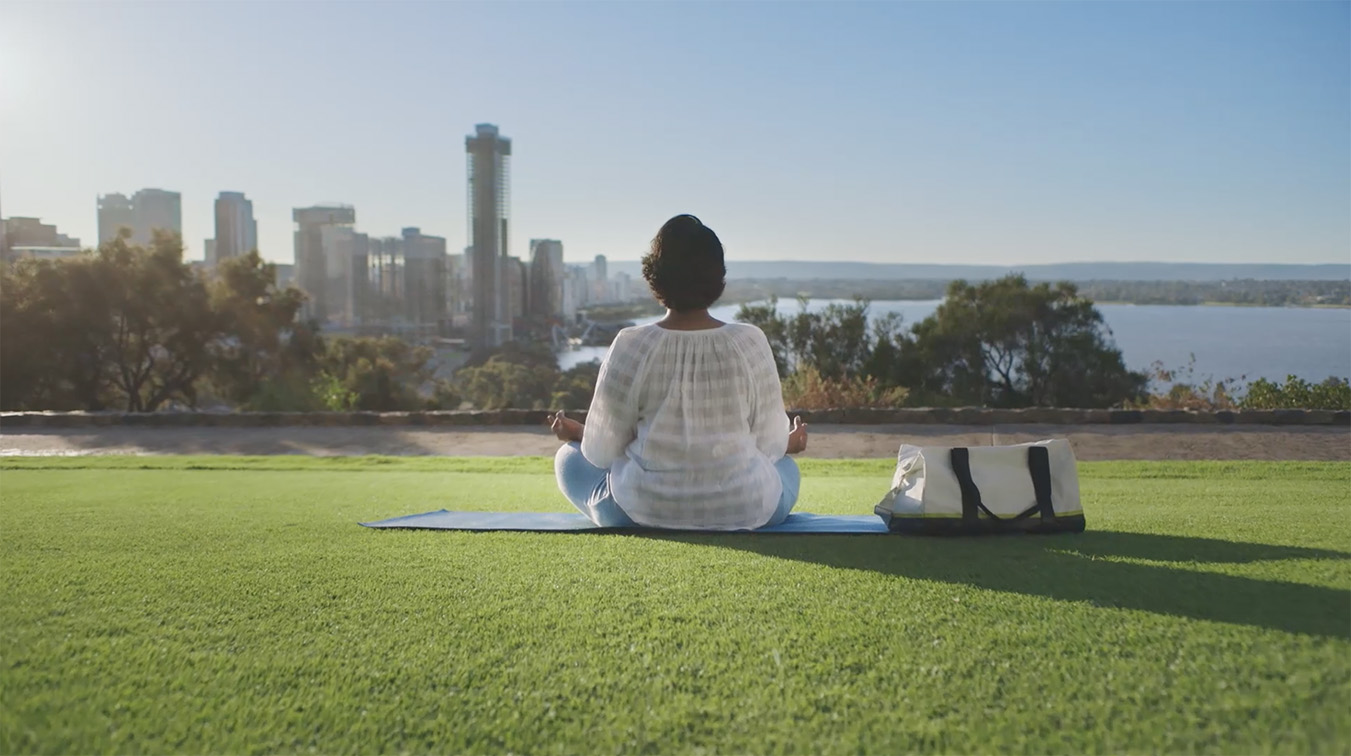 The Brand Agency Executive Creative Director, Dean Hunt, said: “WA is made up of two types of people. Those of us who rarely think about gas, and those who think about it all the time, so their customers don’t have to. The passionate people at Kleenheat love thinking about gas. This campaign mirrors our Not Thinking About Gas ads with these rather delightful Thinking About Gas spots. Big thanks to all the team at Kleenheat – legends, Sandbox – wonders, and of course the mighty The Brand Agency team too.”

The Brand Agency Business Director, Carolyn Mooney, said: “When we created the Are you thinking about gas campaign, we had in our minds how this could adapt in future. The obvious evolution was to evidence why, with Kleenheat, you don’t need to think about gas. Kleenheat’s unique brand personality shines through to deliver moments of entertainment. Thanks to everyone who supported the creative idea and helped bring this campaign to life.” 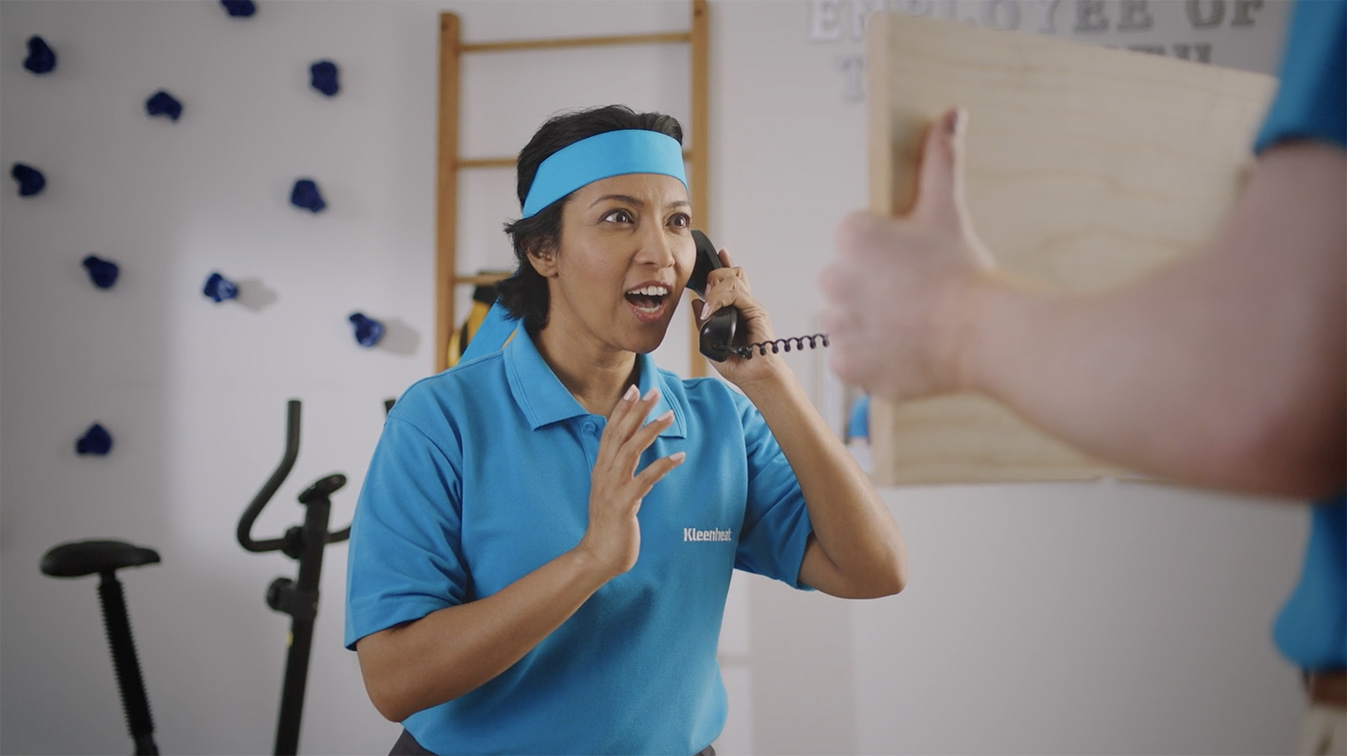 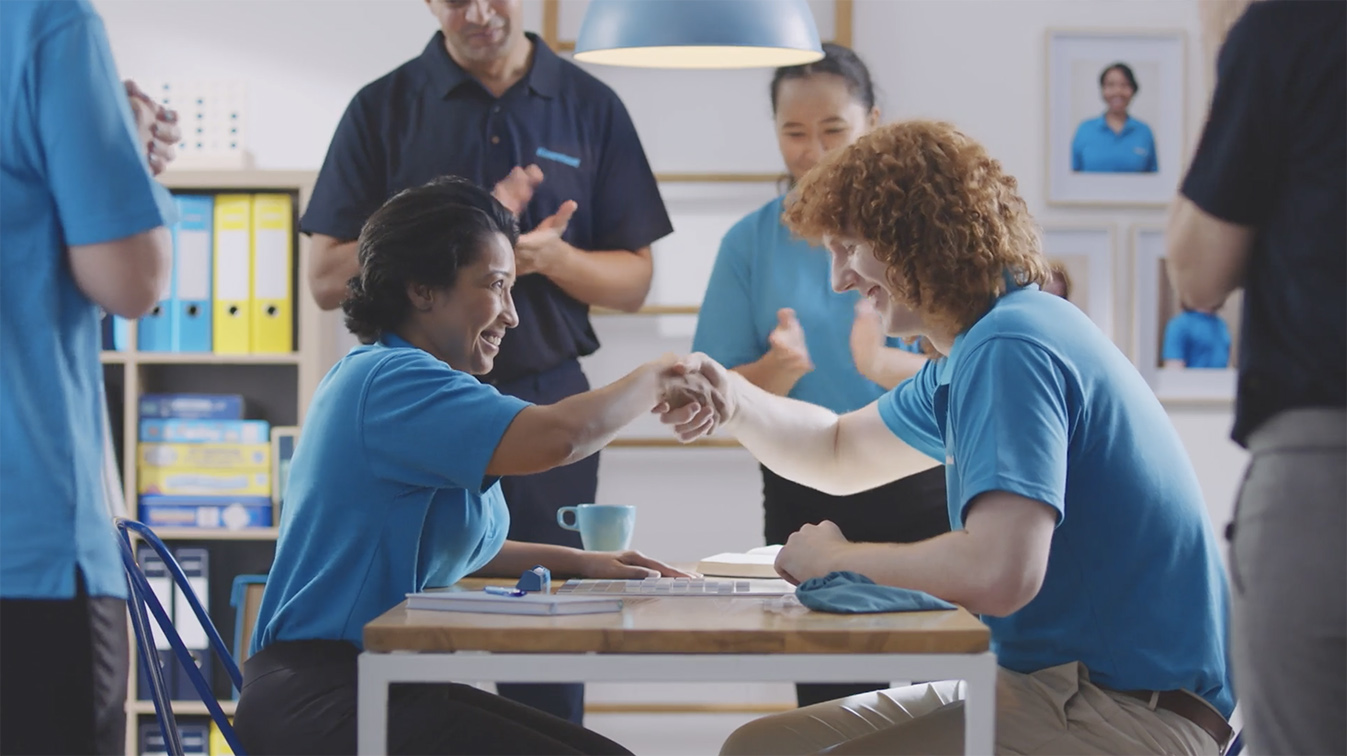