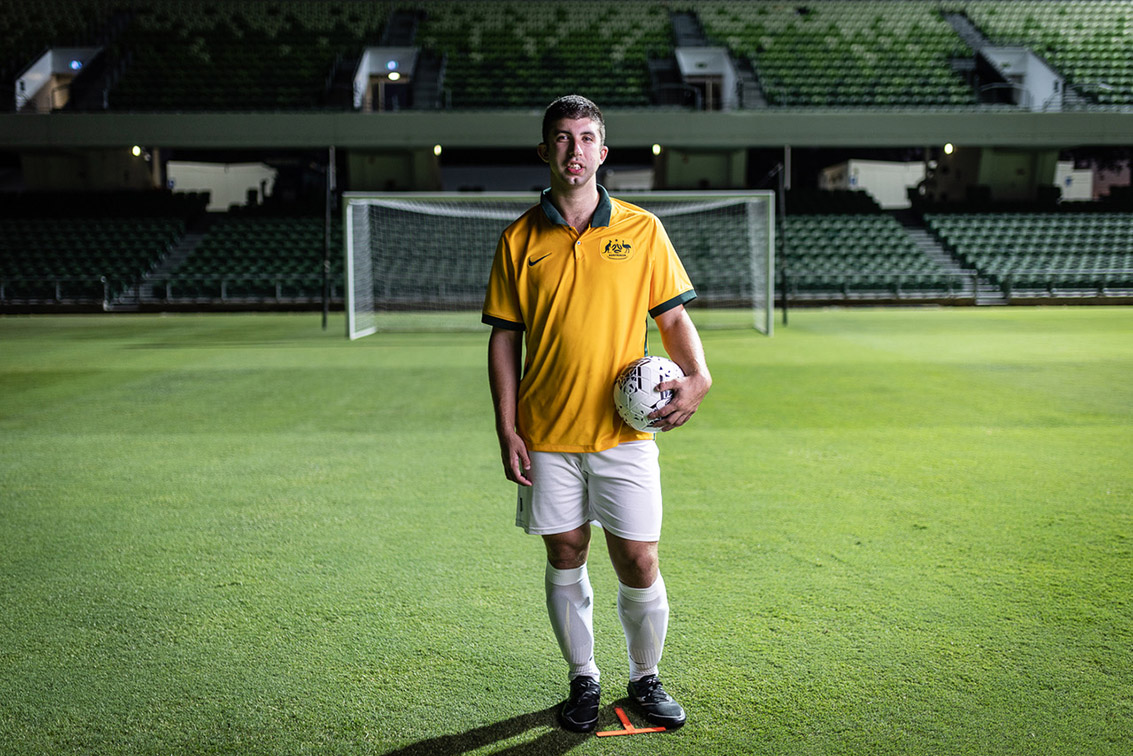 Gatecrasher Advertising reached out to the Perth film industry to help produce content for the Special Olympics Australia bid to host the world games in Perth in 2027. Gatecrasher’s production company, Stirfry Content, created a pro bono high end cinematic promotion piece that focussed on 3 athletes living with intellectual disabilities and excelling in swimming, soccer and equestrian. LoudMouse Digital also crafted a boutique landing page to host the video and other information to educate and inspire people to get behind the bid.

The Special Olympic World Games is the largest humanitarian event in the world, promoting inclusion and revolutionary systemic change for people with an intellectual disability. Backed with the generous support from local and international crew as well as location hire donated by Challenge Stadium and HBF Park, the content included emotional interviews with the parents of athletes, who described how the Special Olympics have dramatically improved their child’s lives.

Directed by Matt Pitcher and filmed by Elliot Nieves, the video centrepiece made the 3 heros, Anna, Jordan and Chris, feel like they were starring in a Nike Ad. It features epic, sweeping camera movement, fast edit cuts and a glossy finish with dynamic tech inspired graphics. The music track, Unstoppable by The Score, was chosen for its anthemic theme and became the integral emotional driver for the video.

Led by Tanya Brown, a member of the Special Olympics Australia Board, the World Games could attract approximately 8,000 athletes from 170 nations and over 500,000 spectators. Since launching at the end of May, the video content and landing page have triggered a chain of letters of support from Government, sponsors, supporters and advocates. 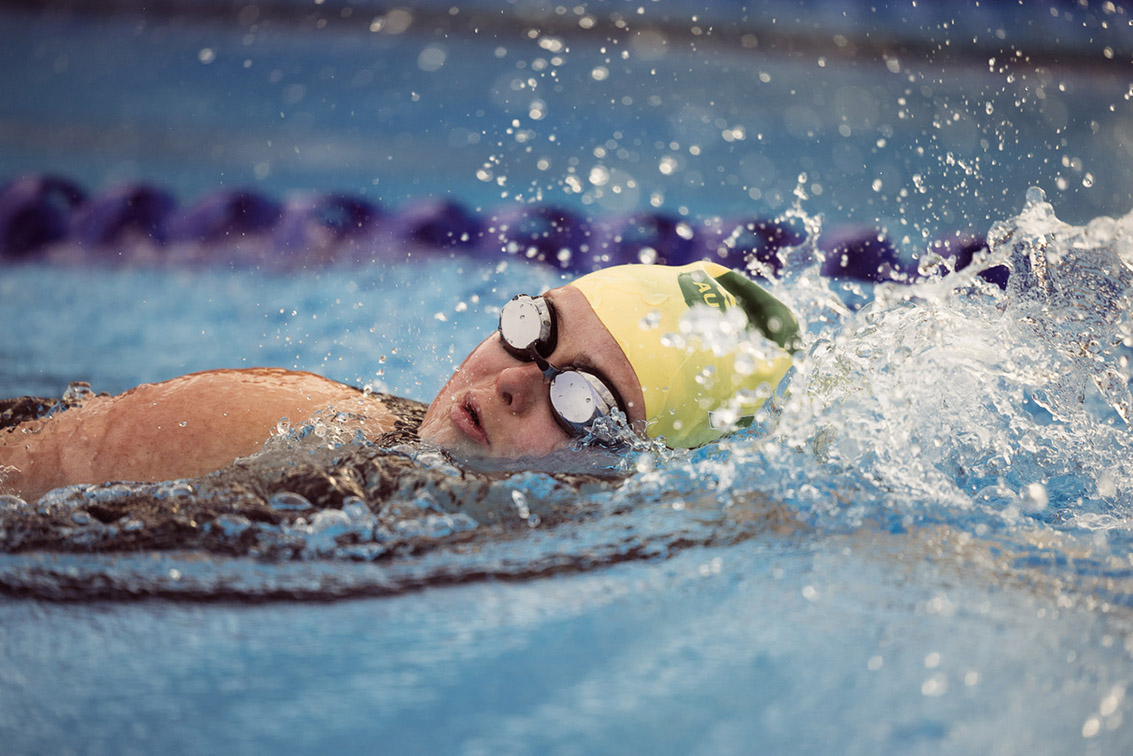 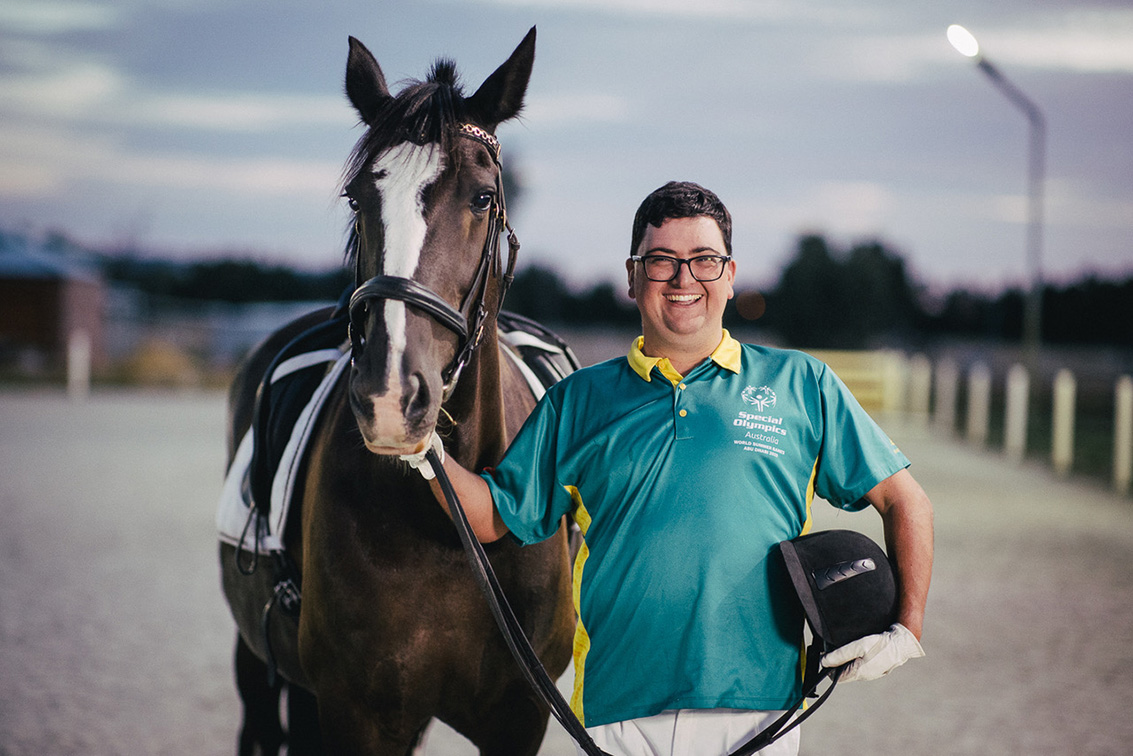 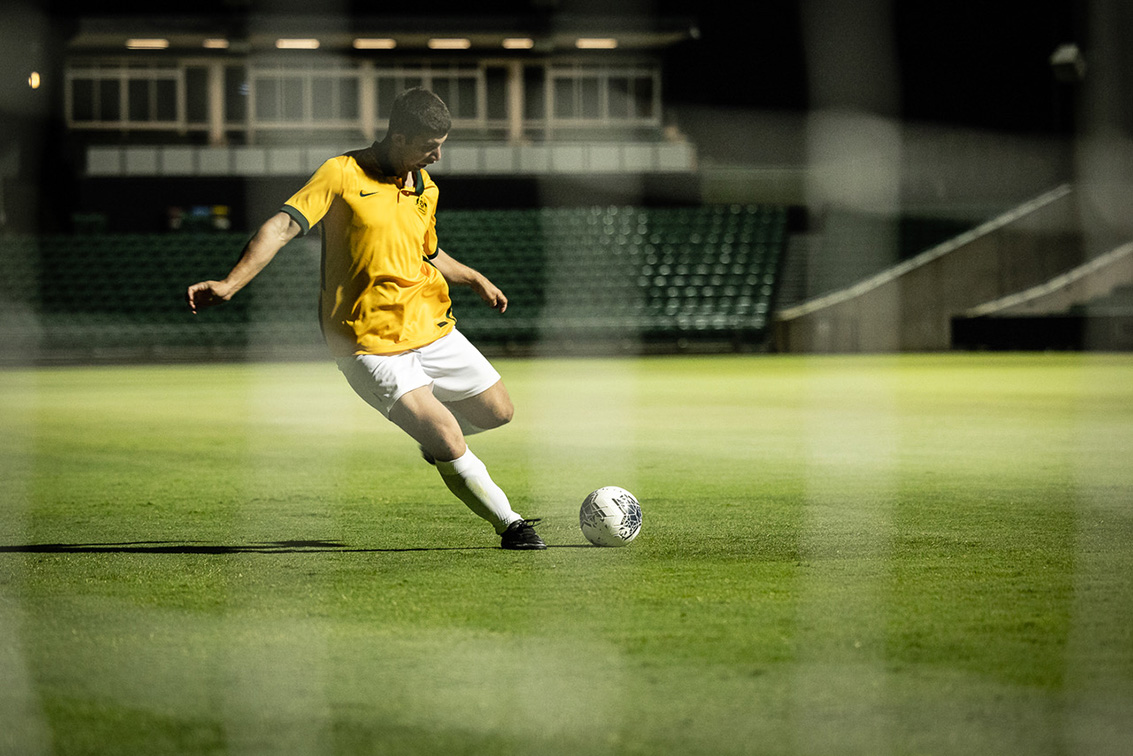 Leave a Reply to Thanks Cancel reply