What do you do when a client comes along with a really important initiative, but the relatively tight resource constraints of a local council? That’s the opportunity that presented for Icon Agency when the Shire of Augusta and Margaret River approached them to get the community to embrace a new, more ecologically sound, rubbish collection service.

The result is ‘The Best We’ve Ever Bin’, a community awareness campaign brought to life by Icon’s creative director team, Ed Bechervaise and Rod Clausen. The micro campaign is built around quirky lyrics and simple animation which drive home the introduction of a new ‘FOGO’ food and garden organics bin which gets composted and goes back to local growers and farms in the Shire. With reducing the size of the red bin, the community will also be cutting down on landfill by up to 75% and CO2 emissions in the process.

Says Clausen: “I think the council had seen Icon’s purpose-driven approach to behaviour change and wanted our kind of thinking. This initiative from the Shire of Augusta Margaret River is great. While in the scheme of things, this isn’t a large-scale project, it is about sustainability and positive change, and we look for possibility in every brief. Despite extent it’s the kind of initiative we love and would never say no to.

“As with any new policy, people are sceptical about changes—in this instance receiving a smaller bin. The execution of our campaign is designed to get toes tapping to bring people on board with the new concept and educate them about the benefits of the new system.”

Says Bechervaise: “The people in Shire of Augusta Margaret River take absolute pride in their community and the world around them. It was important to identify with the local culture and identity which has its own quirky characters and personality. We’ve tried to inspire an already-engaged community to recognise their role to play and embrace the new system which will see the Shire become one of Australia’s environmentally forward-thinking communities. The aim of the campaign is to take people on a positive journey which will help make this special part of the world even better.”

The third-bin will assist us in diverting waste from landfill which and reduce carbon emissions produced from the waste.

Says Jackie Dickson, waste education and project officer: “This is an opportunity for the Shire of Augusta Margaret River to look after the environment, our beautiful bushland, pristine beaches and sprawling farm land, for present generations and beyond. We were excited to join forces with Icon Agency for this message given their previous work in the sector and are thrilled with the outcome of the campaign.”

Icon collaborated with animation company Yukfoo and John Servedio, who composed the music. The film and cut-downs will run in local cinema, radio, social and digital channels along with posters and illustrated collateral. In true local style, there’s even a fridge magnet so FOGO won’t be forgotten. 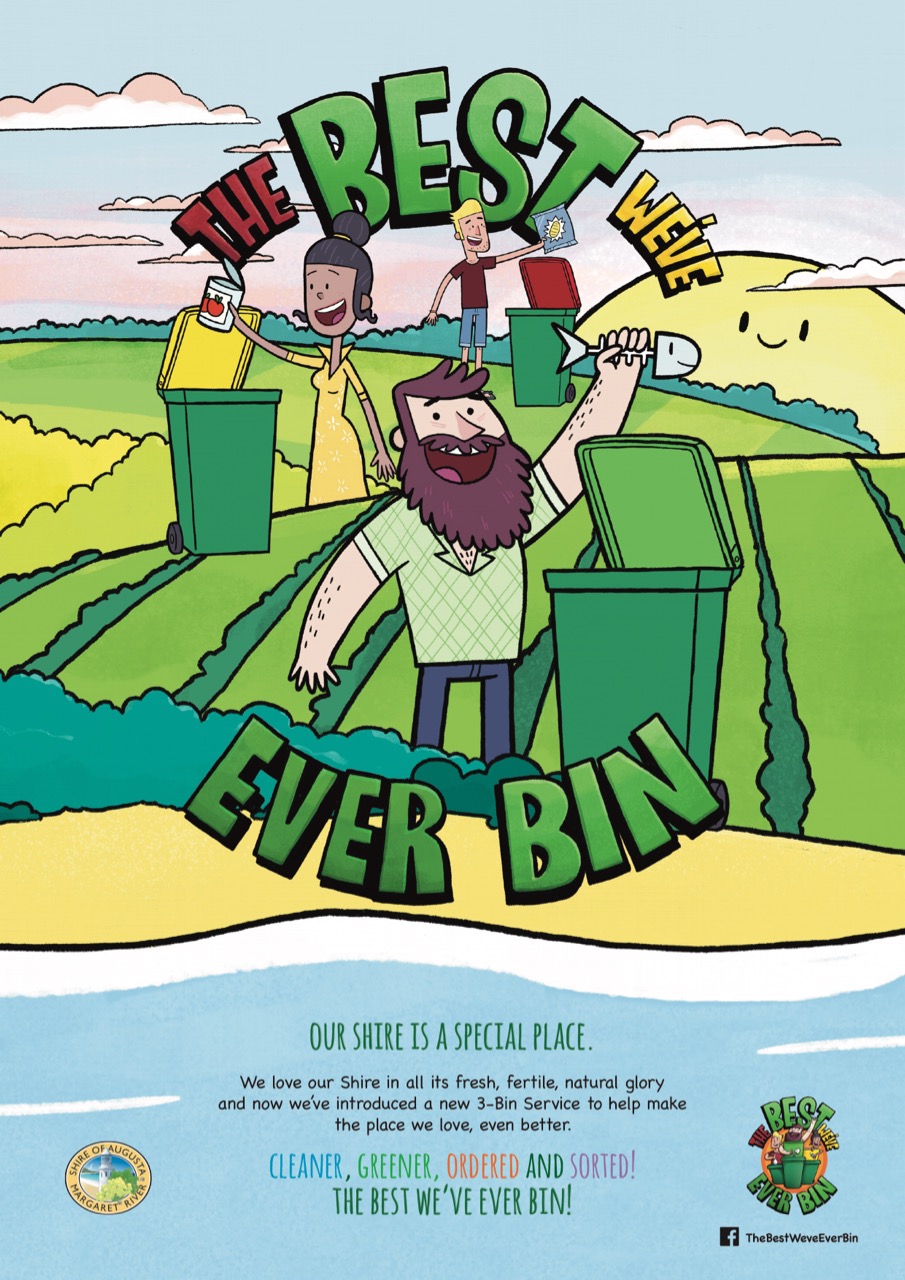 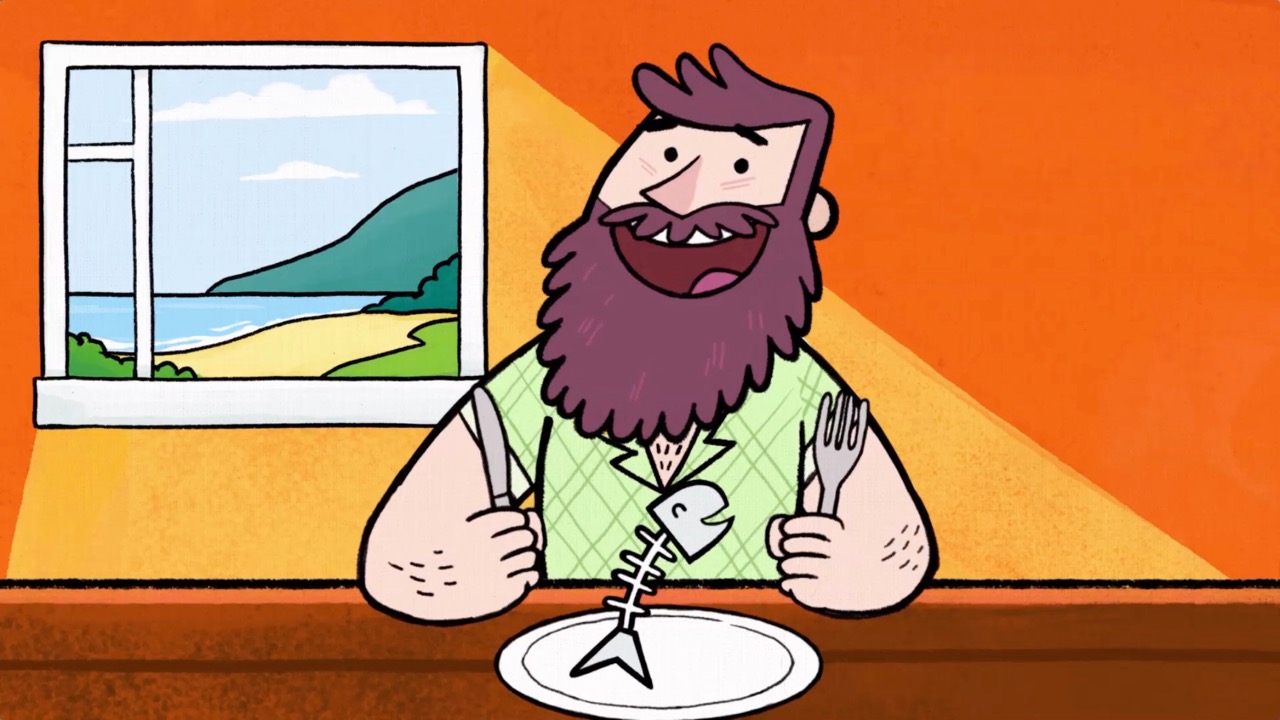