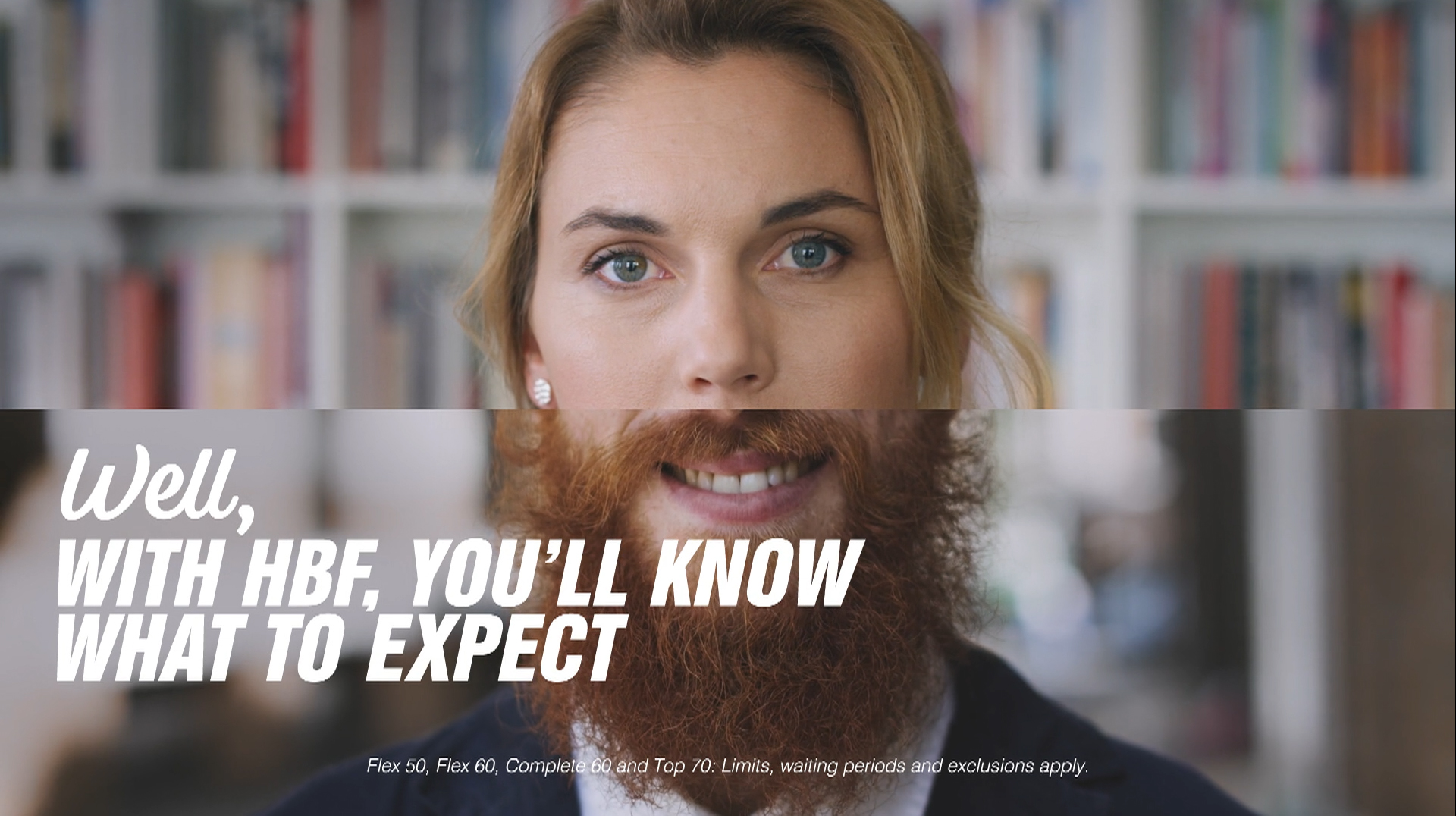 Cummins&Partners, Melbourne has brought a new look to WA’s largest and most established health insurer, HBF, with a retail campaign designed to launch their all new extras product suite.

Having engaged HBF members, the general public and a wide cross-section of the market, HBF listened to people’s concerns regarding extras cover and responded with a revolutionised suite of extras products.

Says HBF’s Head of Marketing, Louise Ardagh: “We carried out significant research, working closely with our members and consumers which gave us really valuable feedback. It is fitting that we have delivered a campaign that shows we listened and acted.”

The feedback was clear, members want more from their extras. More value, more freedom in how they use their cover, more choice of provider and more clarity about how much they’ll get back. HBF has delivered on all fronts through the co-creation of their new extras products.

Cummins&Partners unpacked the desire for simplicity by delivering a contemporary campaign to generate cut through in a complex market. The two-way conversational campaign boasts a new look for the 78-year-old insurer.

According to Cummins&Partners Creative Chief, Sean Cummins, the acquisition campaign projects a whole new feel for HBF and was designed to get attention in the insurer’s home state market, WA.

Says Cummins: “We want our messages to be bold and clear. Not platitudinous. We think this campaign does it well.”

The integrated campaign runs across TV, video, digital, OOH, radio and in branches.