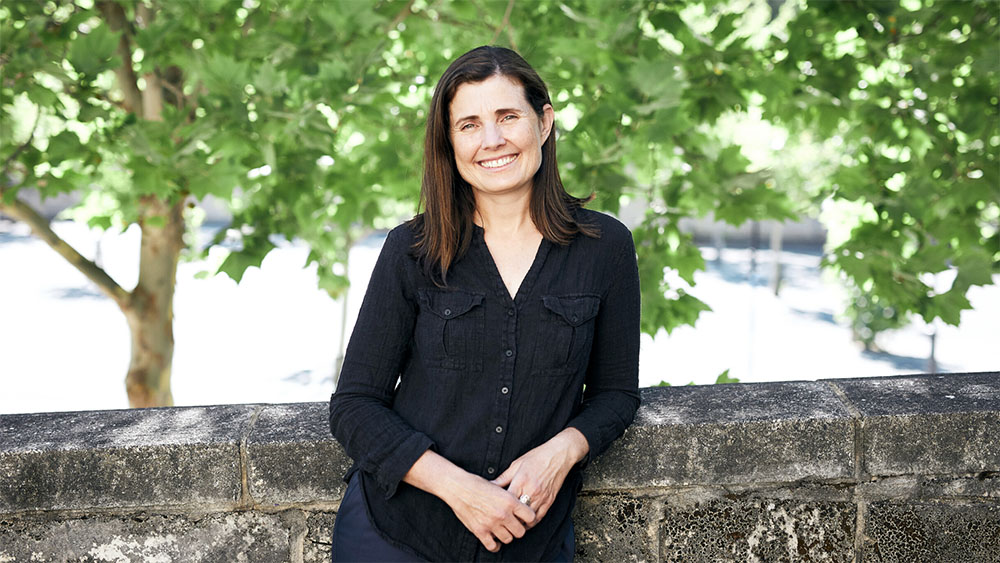 Company Founder, Hallie McKeig (pictured top), is one of the most committed talent agents in Australia and has built a reputation on identifying and nurturing new talent, after more than a decade at the helm of Filmbites Talent Agency.

“Creative Soul Management feels like the natural next step as we work more closely with actors on building rewarding international careers and lives in the film and television industry. We have a long term, comprehensive view towards working with great people, characters and stories,” said Hallie.

Creative Soul Management will build on Hallie’s background in supporting emerging talent, her eye for scouting and identifying potential, her national and international industry contacts and the impressive combined credits of her clients, with a slew of artists breaking out and now working in lead roles on both American and Australian productions. 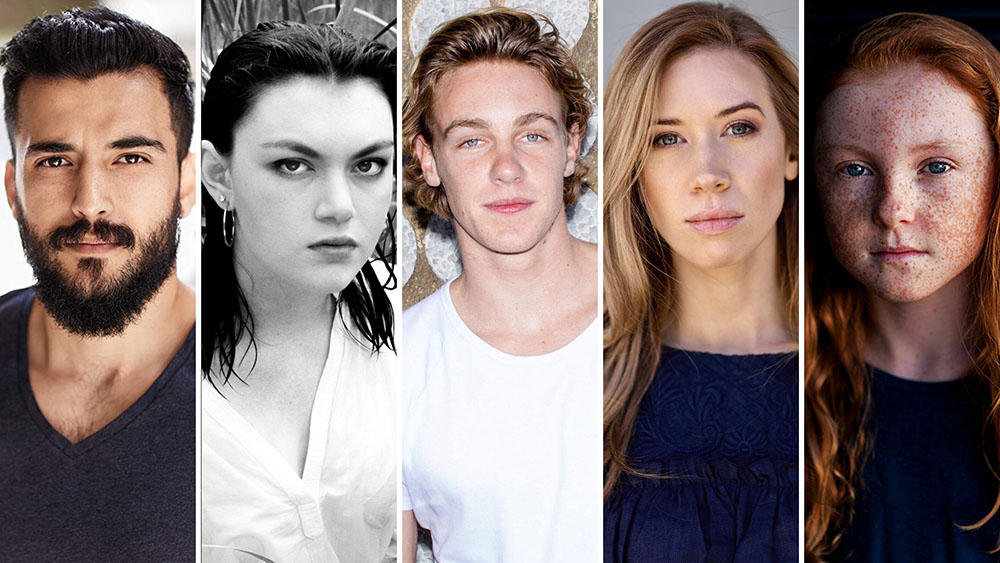 Phoenix Raei was declared a 2019 Rising Star at the Australian Casting Guild Awards last week. He is currently filming Tony Ayres’ Netflix Original series, Clickbait alongside Adrian Grenier, Zoe Kazan and Betty Gabriel, as well as the second season of The Heights, as series regular Ash. He will also be seen on screens in 2020 in ABC’s upcoming drama series Stateless, alongside Cate Blanchett, Yvonne Strahovski, Jai Courtney, Clarence Ryan and Dominic West.

Shannon Berry was a series regular in sci-fi series Hunters for Syfy, before scoring the role of pregnant runaway Brody Jordan in the final two seasons of hit series Offspring, for Network 10. Shannon is currently in New Zealand filming The Wilds, a brand-new series picked up by Amazon Studios.

Cooper van Grootel stars in the new Australian feature Go! and has appeared in ABC dramas Mystery Road and The Heights. LA-based Cooper has recently been cast in the hotly anticipated new series One of Us Is Lying for NBC Universal in the US, an adaptation of the New York Times bestseller.

Kate Lister appeared as a series regular this year in Nine Network’s revival of cult series SeaChange, as police officer Lillian Liano alongside Dan Wyllie and Wayne Blair. Kate has also featured in multiple episodes of Bad Mothers for the Nine Network and appeared in The Warriors on the ABC.

“We work incredibly hard and feel so lucky to be surrounded by really good people. I’m passionate about helping actors build rewarding careers and lives in this industry.”

Check out Creative Soul Management’s portfolio of talent at creativesoulmanagement.com.au