Google Reimagines Analytics with Radical Overhaul: What it means for website owners 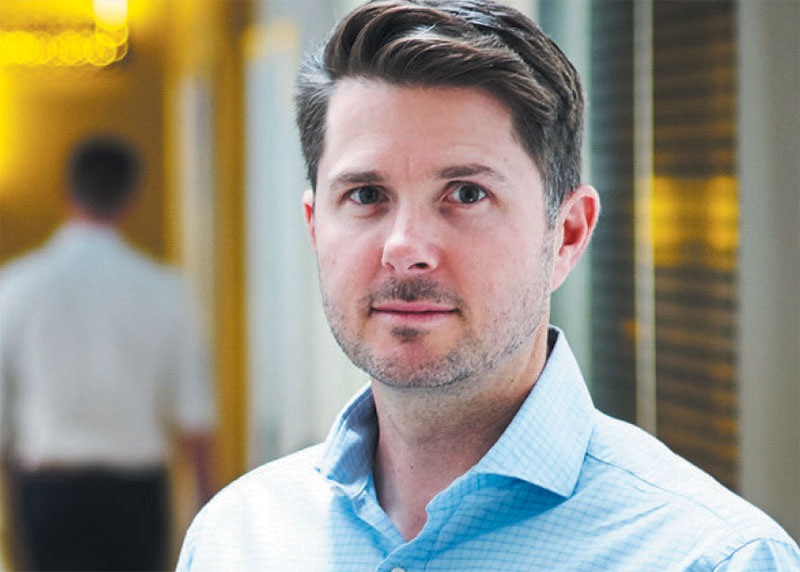 Bonfire CEO Clay Cook explains why a recent change made by Google to its analytics platform has important implications for all website and app owners.

Last Thursday, Google quietly released what could be the biggest change to its ubiquitous analytics platform since sliced bread. Well since 2005, when it acquired and rebranded Urchin as Google Analytics.

It has basically announced a new property, named App + Web, which will unify the reporting between the web and apps.

Before you dismiss this as technical fodder, ponder this. Google Analytics powers the data insights for over 30 million websites across the internet. In fact, there’s a high chance it’s the very analytical platform behind your website.

At Bonfire, we have already commenced testing on the new beta.  Our team is excited to be exploring the possibilities of what we expect will be Google’s default offering for future tracking and analysis across the web, apps, or otherwise. We’re currently rolling out new internal implementations and conducting an extensive review of the process and functionality, which we’ll be documenting and sharing to help others with the transition.

The App + Web property represents a radical shift away from the concepts of sessions and pageviews, towards a new event-based model inherited from Firebase, an app-based tracking service it acquired and absorbed.  And in the early beta version, it appears to have replaced familiar “All Traffic” reports with a single drag ‘n’ drop interface so that you can create reports on the fly. There are also signs it has inherited other important features from enterprise versions of Google Analytics 360.

While it seems like all upside, the change to the data schema will prevent the new property type from being a simple upgrade to your existing Google Analytics.  In lay terms, that means you’ll need to move across to a new property, with no historical data carrying over. That’s right. Your previous website data won’t be available for comparison.

For many marketers and web owners, this will seem prohibitive to moving across. But, given the new property is almost assured as becoming the de facto, there won’t be a choice eventually.

If you’d like a more detailed breakdown of the new Google Analytics property and its impact, you can read Bonfire’s review here.