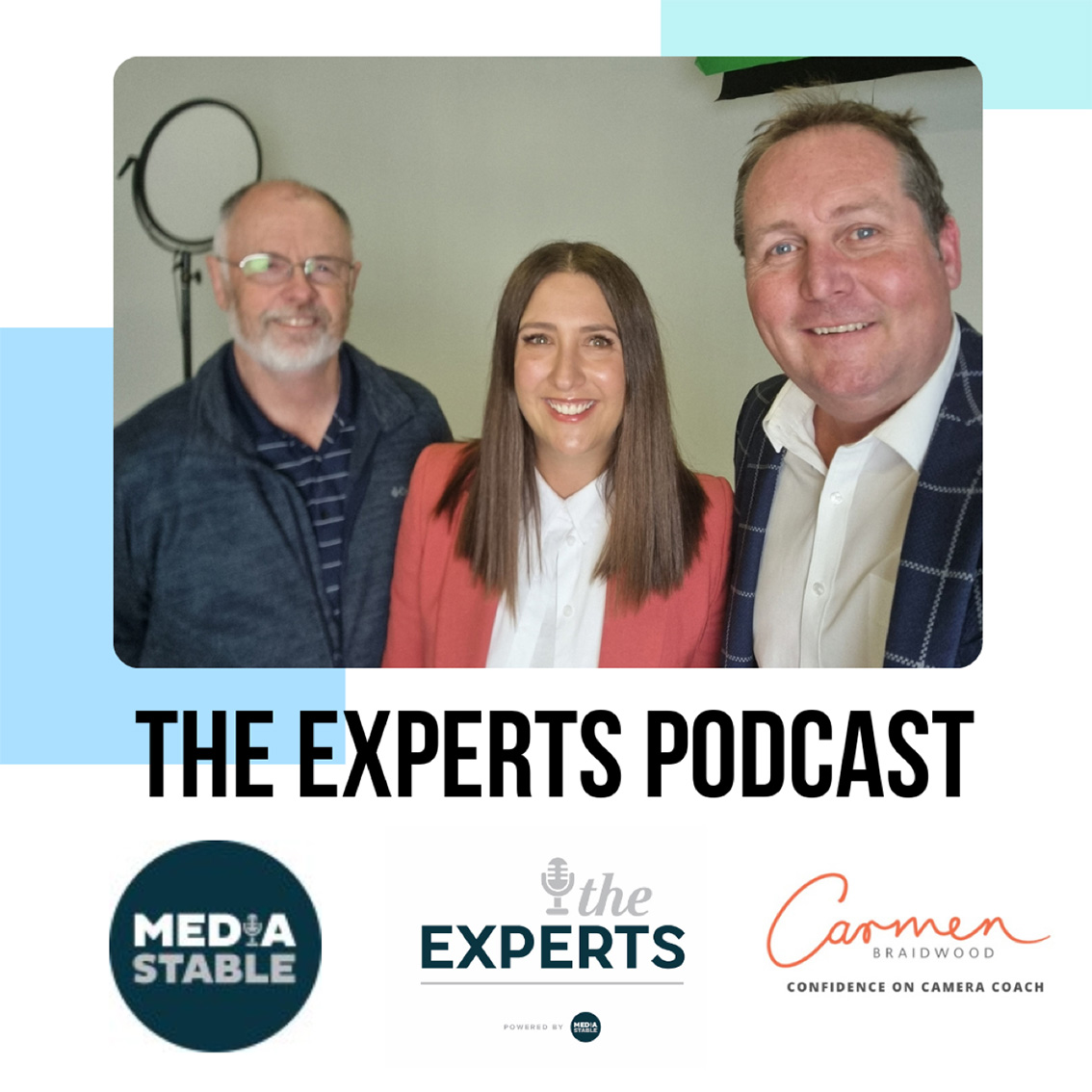 On The Experts podcast this week Nic Hayes and Carmen Braidwood talk to sports broadcasting royalty Glenn Mitchell. The Perth broadcaster who left the ABC eleven years and now hosting a breakfast program on Curtin Radio didn’t put up any guards or barriers to the questions thrown at him about his career and life generally.

Mitchell talked candidly on his departure from the ABC after twenty-one years, his battle with mental health and his ongoing work in that space. There was a lot of laughs and intriguing responses from the great broadcaster from his time calling cricket, Olympic Games, AFL, Commonwealth Games, and other sports needing his ability to tell an audience what is going on in words. Hayes raises from the start of the podcast the frog joke Kerry O’Keeffe told and Mitchell’s response to this is a classic.

A joke that Mitchell shares openly with Kerry O’Keeffe.

“I spent 21 years at the ABC, covered Olympic Games, cricket, Commonwealth Games and the thing I remembered for most is sitting next to an idiot telling a story about a frog.”

Mitchell is sharp, he is witty, and he is enjoying the media commitments that he has with the various media houses today including Curtin, SportFM, and Seven. That voice is as velvet as it was calling Australian Cricket, or The Olympic Games and you can hear that he is in a good place.

Other subjects Braidwood and Hayes got to talk to Mitchell about was who he believes are Australia’s greats in the broadcasting and commentating space. Mitchell fell into commentating by accident but forged an amazing career over three decades and identifies who he thinks does it better than others. What his most memorable sporting moment might surprise you. The thirty minutes focus on Mitchell is certainly worth your time for sport, media, communications, and broadcasting goodness.