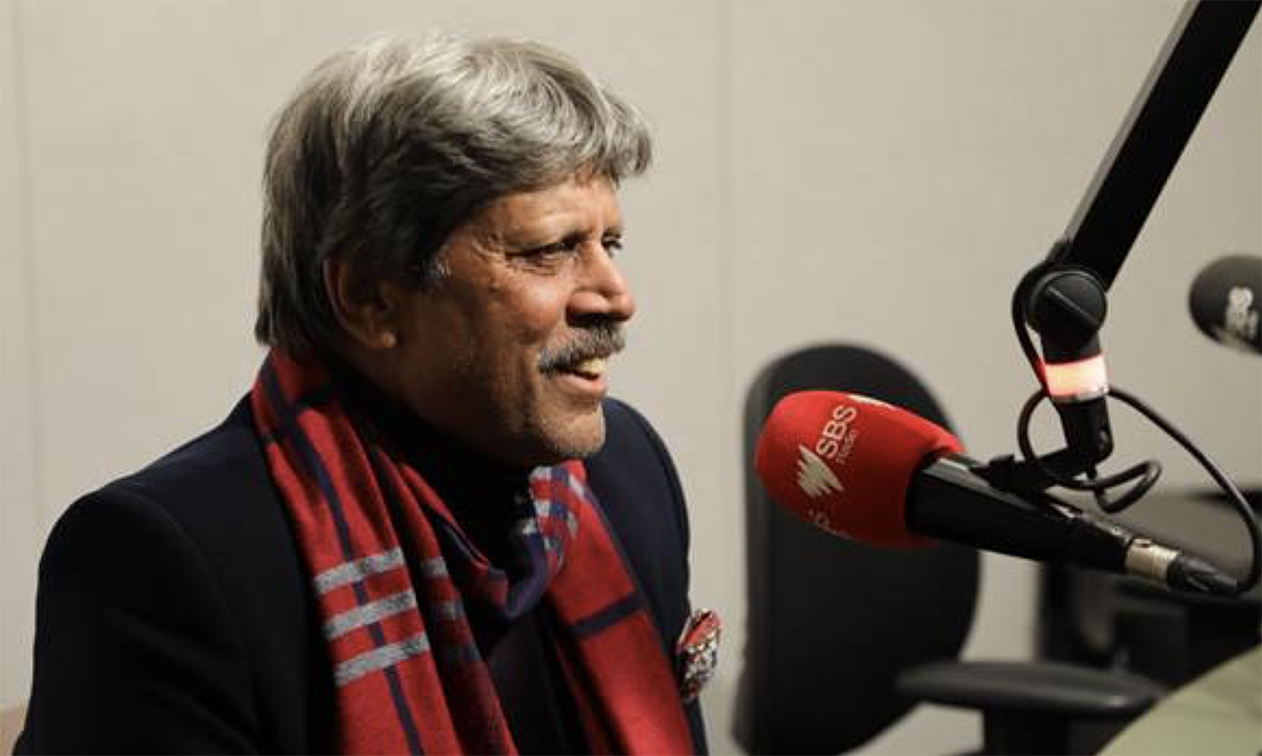 SBS has today released the first episode of its new podcast Colours of Cricket. This new English language audio series offers a unique South Asian perspective on cricket in Australia, sharing how a love of cricket has brought communities together and could play an important role in breaking down racial and social barriers.

Over eight episodes, hosts Preeti Jabbal and Kulasegaram Sanchayan look at how players from the subcontinent are keeping cricket alive at the grassroots level and how despite underrepresentation at the elite level, they are emerging as the future of the game.

Launching: Colours of Cricket at SBS’s Melbourne studios, cricket legend and former Indian captain Kapil Dev reflected on how the sport offers a sense of belonging in Australia, especially to South Asian migrants.

“People that come from any part of the world can represent Australia. I feel proud, cricket offers unity for those who come to Australia to set up a new life. I think Colours of Cricket is wonderful, what you, [the SBS teams] are doing, I have no words to express.”

The podcast explores the untold stories of the South Asian connection with Australian cricket over the past 150 years and celebrates the changing colours of cricket in Australia. It also looks at the rising popularity of women’s cricket and tackles difficult issues like racism and infamous incidents on the field.

In an interview for the podcast, Australian test cricketer Usman Khawaja said “It was tough at times going up through the ranks. I did stand out. I was Pakistani, I was a brown-skinned boy in a very white country which was good and bad. If I did something good I stand out, but if things didn’t work out I also stand out.”

“When the Indian men’s side comes out, Cricket Australia fills their coffers and they’re able to funnel money back down into grassroots cricket, which is really important. And then as fans, whenever India plays, they all come out in their droves and they show the Australian public how to support a team, how to get behind them, how to enjoy a day of cricket.“

A collaboration between several of SBS’s language programs – SBS Bangla, Gujarati, Hindi, Malayalam, Nepali, Punjabi, Sinhala, Tamil, and Urdu along with advisor, cricket writer Patrick Skene – the series brings surprising new perspectives on how relations between Australia and the Indian subcontinent have evolved through cricket and how cricket helps these growing migrant communities feel at home.

The first episode ‘Why are South Asian players underrepresented in Australian cricket?’ is now available here, in the SBS Radio app, Spotify, Apple Podcasts, Google Podcasts and other podcast apps.

New episodes in the eight-part series will be released weekly in the lead up to the ICC Men’s T20 World Cup in October 2022. 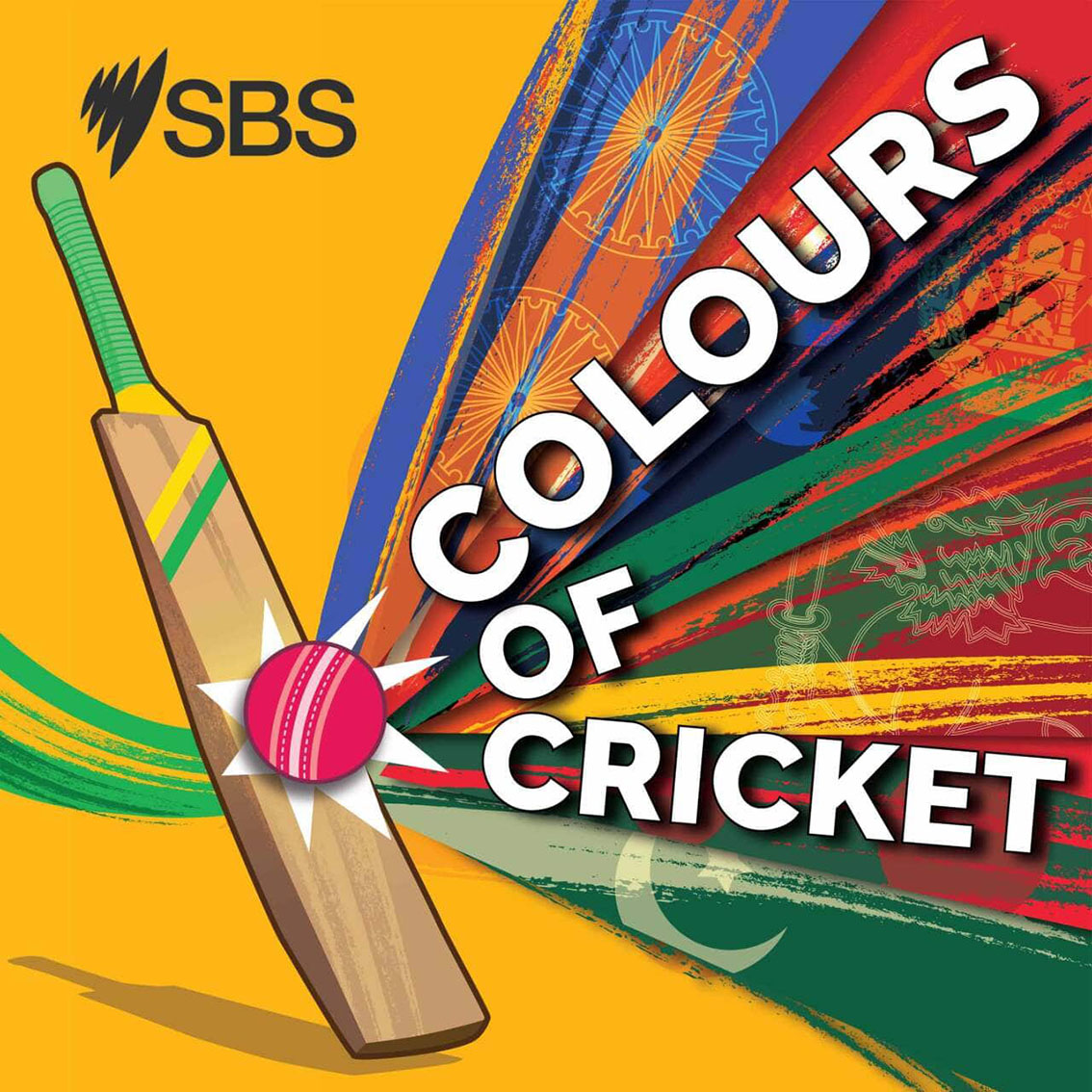