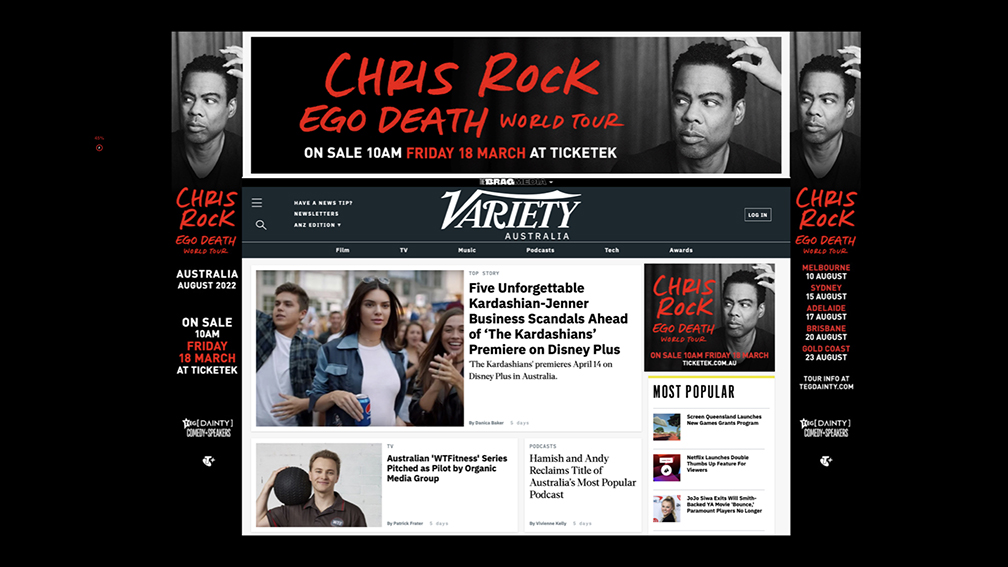 The iconic entertainment trade bible Variety has officially launched a new online Australian destination with original and syndicated content. Variety Australia also has print editionslated f or late 2022, along with a number of premium industry-first events.

Variety is the most authoritative and trusted source of entertainment business news, recognised and respected throughout the world. Since 1905, influential producers, executives and talent in entertainment and beyond have turned to Variety for news, insightful award-season coverage, must-read feature spotlights and intelligent analysis of the industry’s most prominent players.

“Variety is thrilled to launch Variety Australia,” its CEO & group publisher, Michelle Sobrino-Stearns, said. “Over the course of the past century, we’ve covered the exciting developments that have led to Australia’s status as one of the world’s most important and dynamic film and television production centres. Australian culture is impacting the world and this new publishing venture will help readers stay up to date on Australia’s creative leadership role today.”

The Brag Media’s editor in chief, Poppy Reid, says Variety is a brand she has long admired. “Variety has been around for 116 years. It’s an iconic legacy brand that covers so much culture, but we are looking to localise it. It will be a mix of local and syndicated content. Our original content will definitely have a local lens on top of it.”

Digital Loop’s MD, Chris Coufos, said: “This is an exciting step forward for The Brag Media’s offering, whereby local clients can now partner with arguably one of the most prestigious mast-heads in entertainment news. Localising Variety in Australia, also means localising the journalists and content creation opportunities that will now become available to advertisers both in WA and Nationally”.

The Brag Media’s Australian launch marks the second local edition of a global media brand after the successful launch of Rolling Stone Australia/NZ in 2020. Variety Australia is the second international edition following the launch of Variety China in 2019.

Digital Loop are agents for The Brag Media and Variety nationally and exclusively in WA. 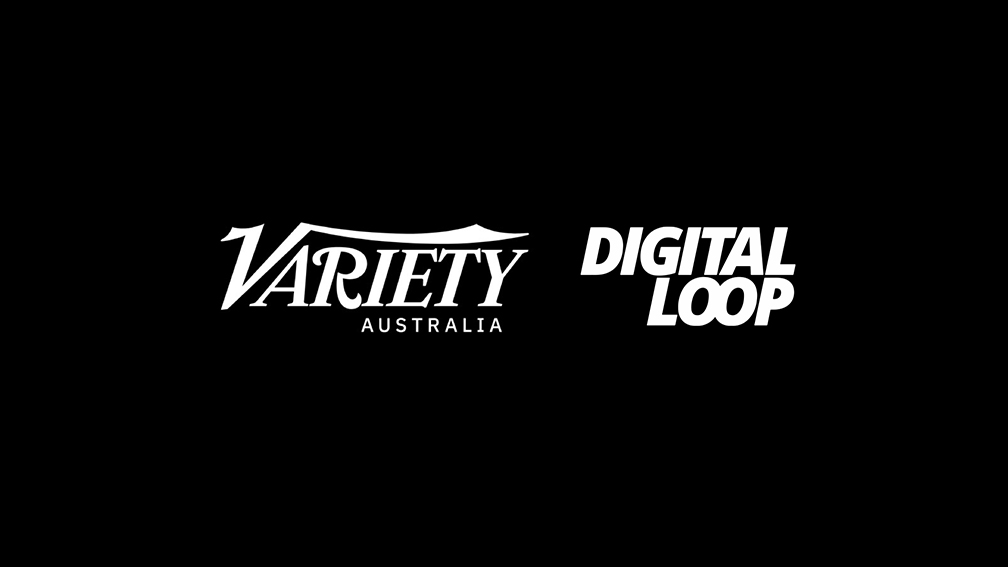