City of Fremantle launches a ‘Battle of the Fremantles’, via &Partners and Match & Wood 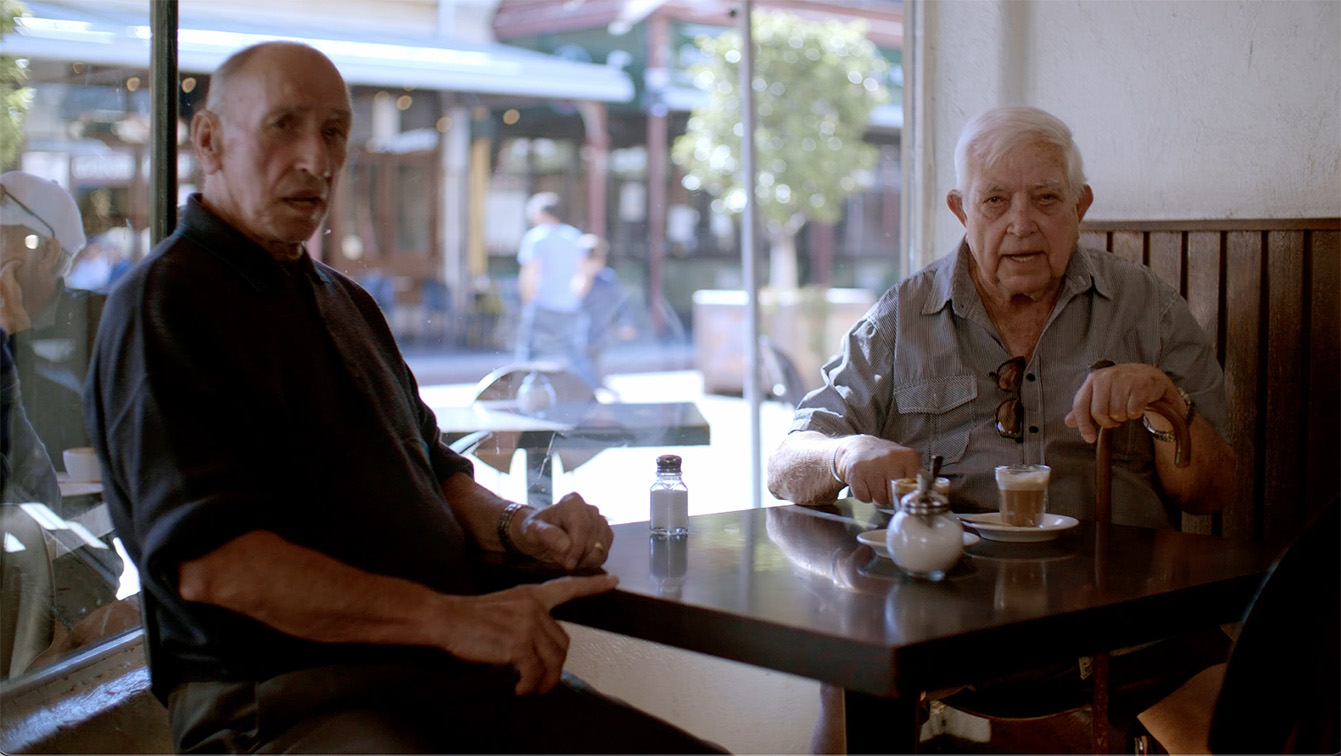 &Partners and Match & Wood have launched their first campaign for the City of Fremantle’s visitor marketing brand, This is Fremantle.

The city has been through a period of growth and transformation over the past few years with the once-in-a-generation development of the new Walyalup Koort civic area and the FOMO complex.

The newness is not just limited to these precincts. Dozens of venues have been added to the already extensive collection of cafes, restaurants, breweries, bars, independent retailers and entertainment venues.

And while some local businesses have, like every city in the world, suffered over the past decade with bricks-and-mortar retail contraction, many Fremantle business owners are proving that independent, imaginative offerings can compete and beat online shopping. 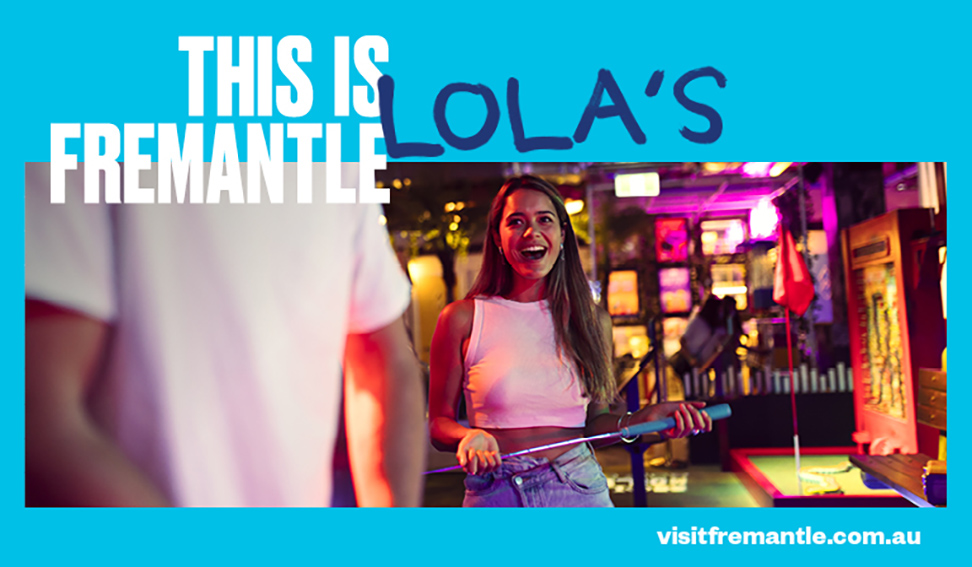 The Match & Wood/&Partners team worked closely with The City of Fremantle to create a campaign that capitalises on all that is new – and old – in the city.

The challenge was to find a way to distil the diverse offering into a cohesive campaign.

“If you ask ten different people what Fremantle is, you’ll get eleven different answers. We know. We tried. Then we spent many days sitting in cafes, arguing about the essence of Fremantle. Luckily for our working relationship, we realised the argument was the idea; Rather than compromise to make peace, we proposed Fremantle should embrace the diversity of opinion and air the friendly banter in public,” said &Partners Creative Directors, Dav Tabeshfar and Bryan Dennis.

The ‘Battle of the Fremantles’ online film features locals, visitors and business owners claiming that their Freo is the real Freo. The film, social, outdoor and digital assets were created with a predominantly Fremantle-based cast and project team, via &Partners, in Fremantle.

Matt Hammond, A/Director City Business at City of Fremantle, said: “The City of Fremantle is delighted to be working with &Partners and Match & Wood to deliver one of our largest ever marketing campaigns. The campaign highlights the unique nature of our city at time when international and interstate visitors are arriving to visit family and friends after a two year hiatus.”

The campaign goes live mid-May with catch-up TV spots, outdoor, social, digital, and a Jetstar online and an in-flight promotion. 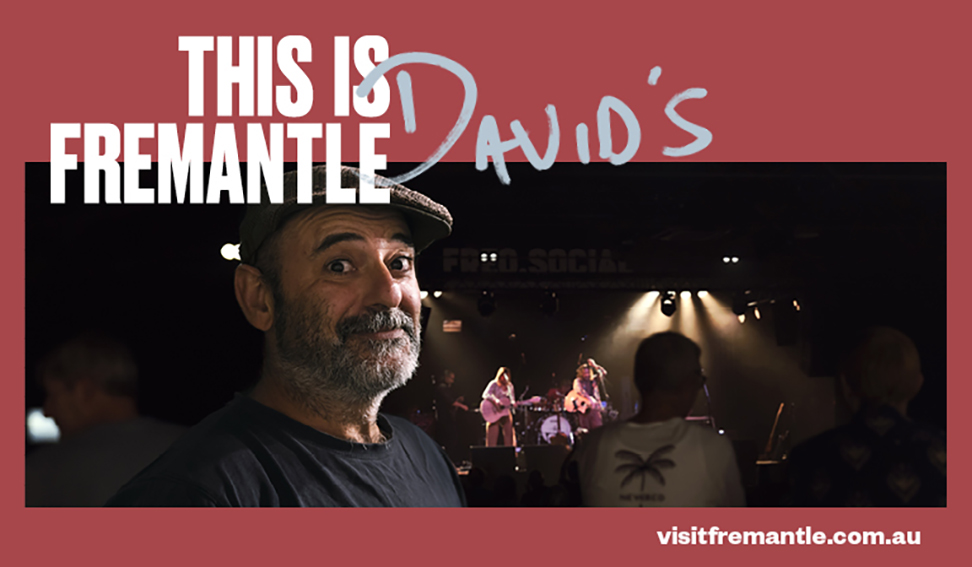 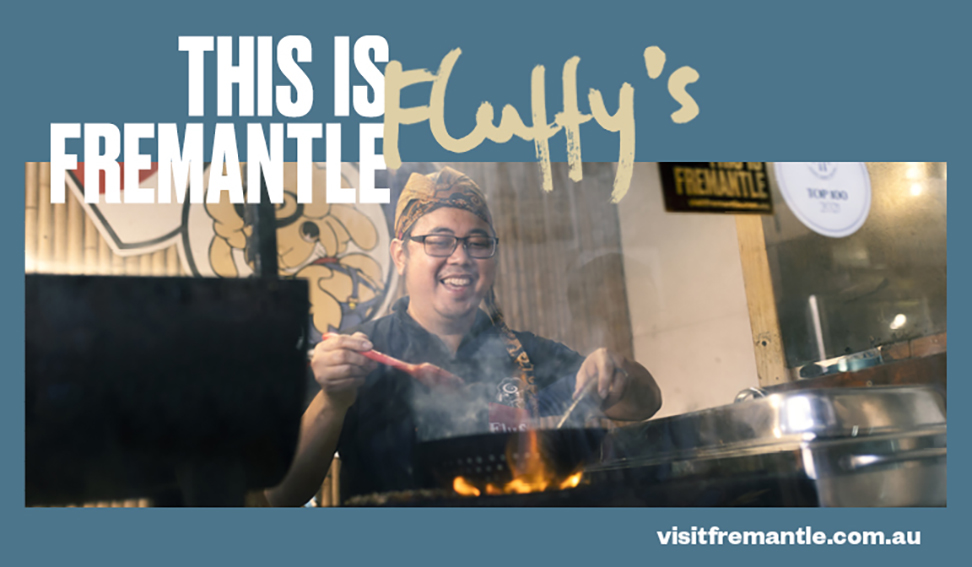 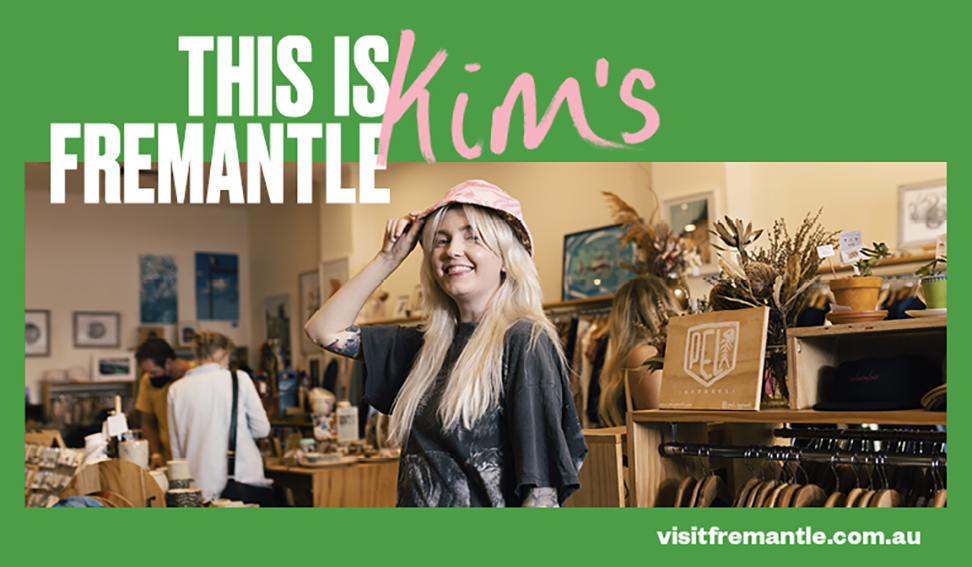 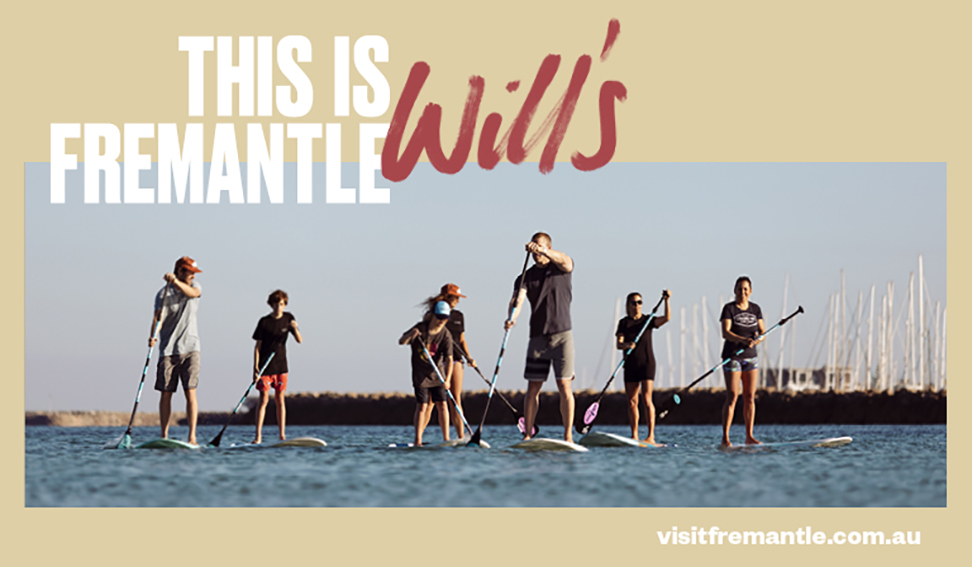 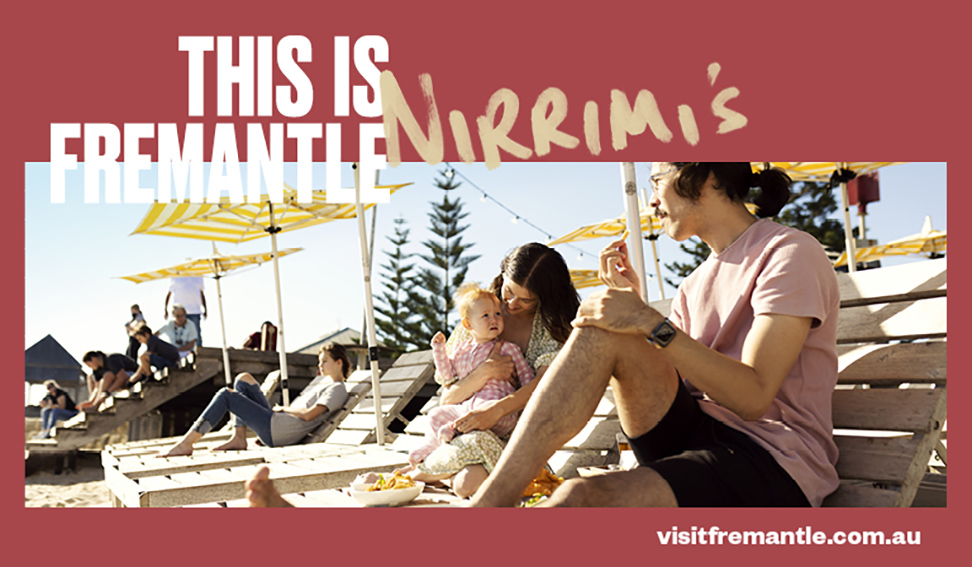 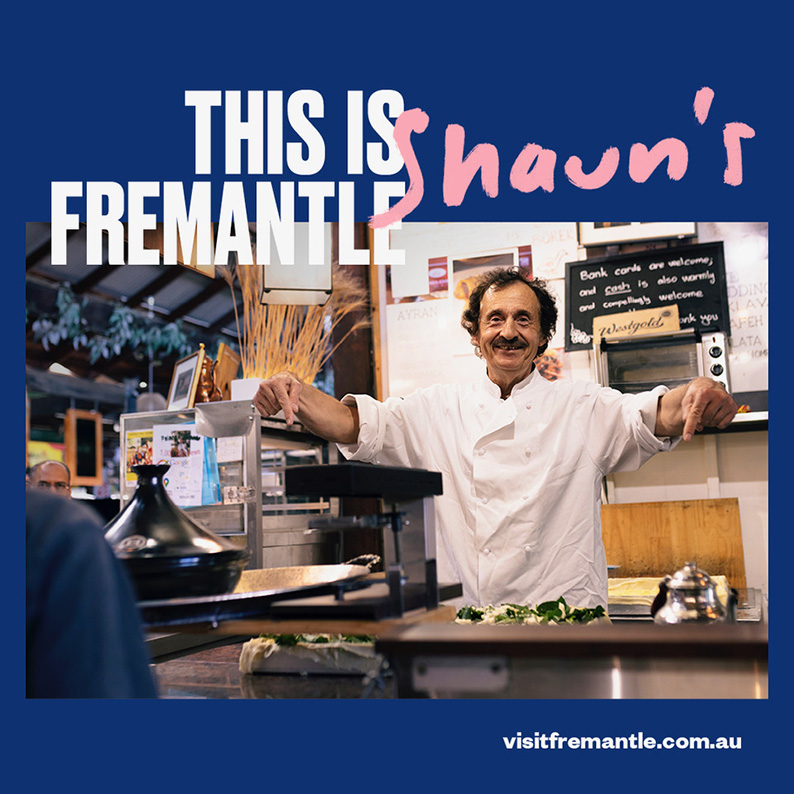 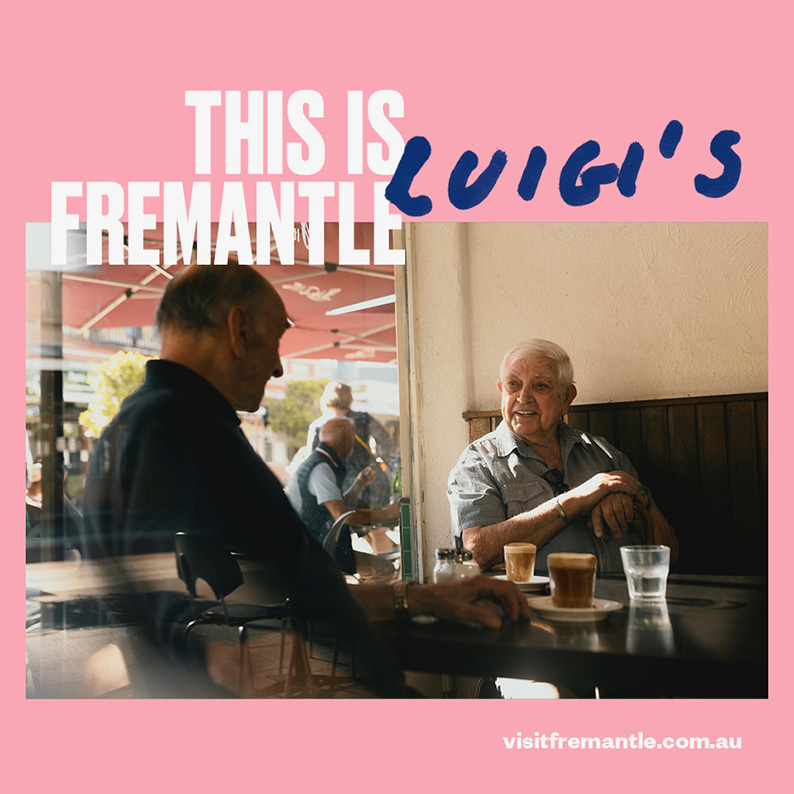 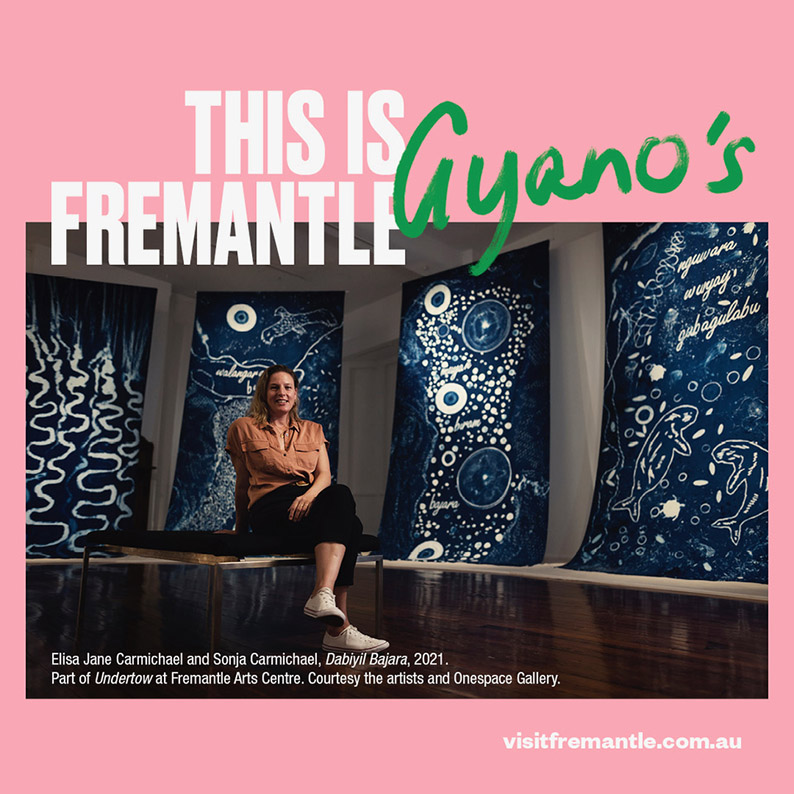 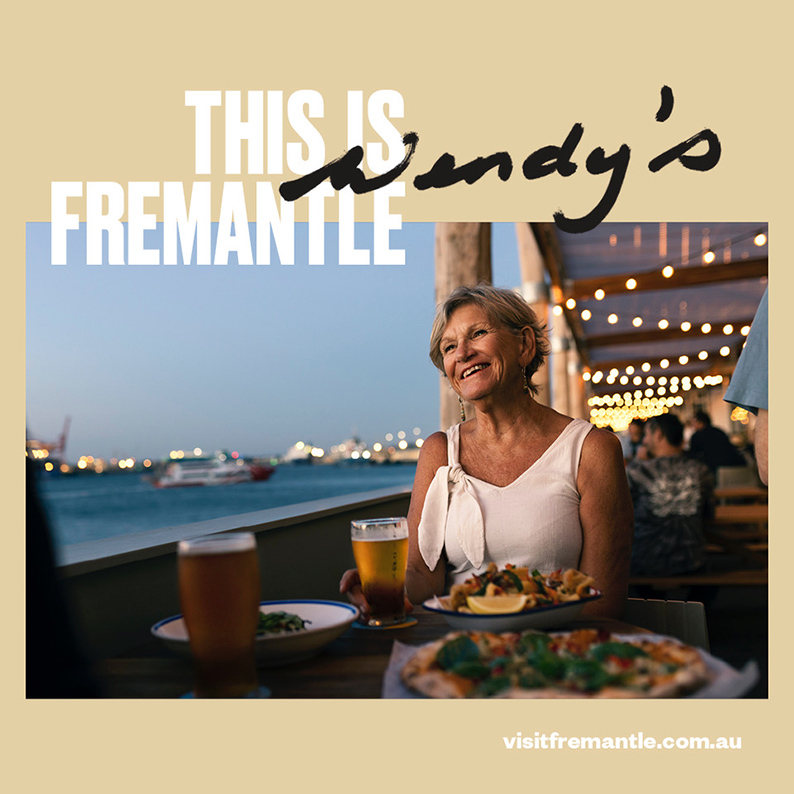 Leave a Reply to So Freo Cancel reply