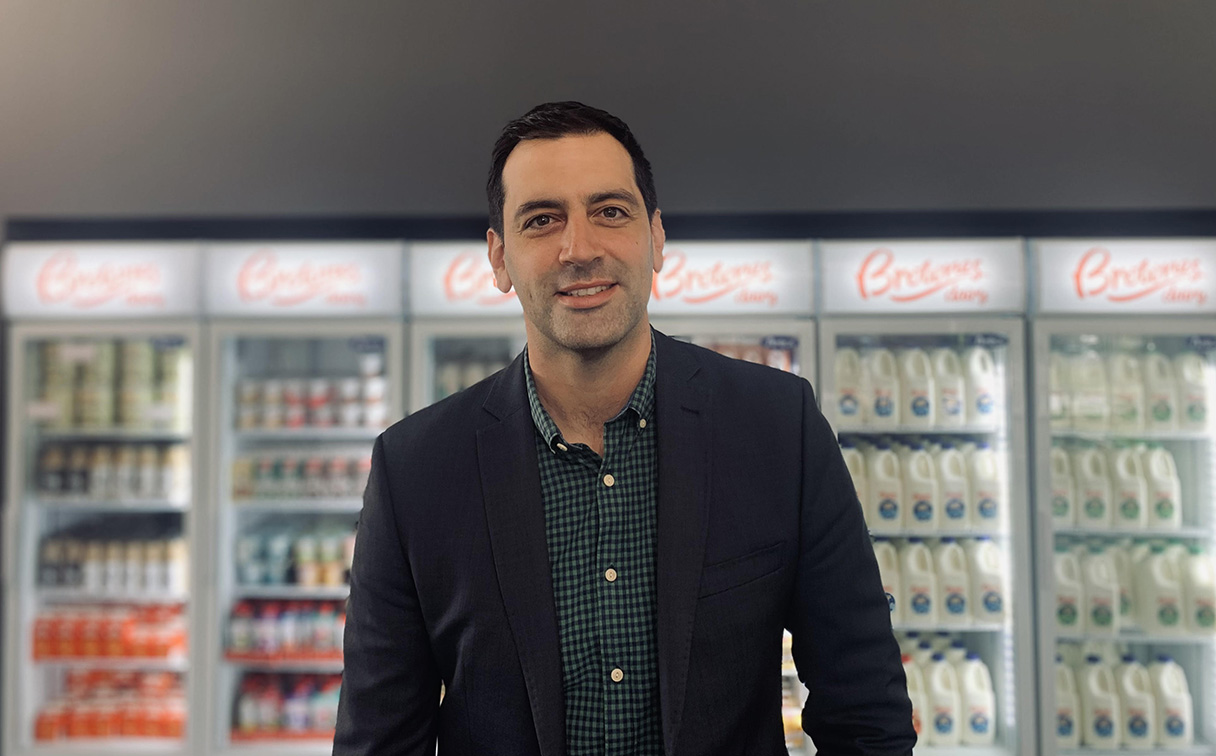 Brownes CEO Natalie Sarich-Dayton says the addition of the former Wunderman Thompson partner as Chief Growth Officer is part of the company’s strategy to grow its executive team as the dairy company expands on its national and international footprint.

Sarich-Dayton said: “Brownes is known as one of the epochal success stories of Western Australian business and as we embark on expanding our domestic and global presence, we’ll require executive leaders with an innovative and entrepreneurial drive to steer that growth.”

“Doni is multi-talented and brings a wealth of knowledge and brand building from some of the most prestigious creative agencies in the country. His passion and drive will most certainly help Brownes on its next phase of growth.”

A growth expert and creative agency leader, Savvides said he will bring an innovative and forward thinking approach to his newly created progressive role in line with Brownes’ accelerating growth strategy.

Savvides said: “On one hand, we have Australia’s oldest dairy and a WA icon, and on the other a bold growth ambition under progressive leadership. This makes it an incredibly exciting time to be a part of the Brownes family.”

Savvides has worked at some of Australia’s most highly regarded and awarded creative agencies, including BMF Sydney, which was named Agency of the Decade in 2009 by B&T, Clemenger BBDO Melbourne, the only agency to be awarded Agency of the Year by Campaign Brief five years running, and more recently in Perth where he led JWT / Wunderman Thompson for 8 years.

A brand leader and advocate, Savvides has grown brands and businesses, and developed successful communications for clients such as Bonds, Commonwealth Bank of Australia, Football Federation Australia, RAC WA, and Schweppes.

Brownes is WA’s oldest dairy company and has recently undergone a significant internal transformation strategy to help the 136-year-old company reimagine its growth as it explores expanding its national and international footprint.

Brownes Dairy operates out of its main site in Balcatta with a second site in Brunswick, collecting about 150 million litres of milk each year from more than 50 dairy farms located in WA’s South West.

While the company has a diverse portfolio of dairy and other products, including milk, cream, yoghurt, flavoured milk, juice and desserts, it remains focused on expanding into new and exciting markets.

In a competitive field of over 800 companies across Australia and New Zealand, Brownes Dairy is the only dairy company to receive a place on the prestigious list.