Best Ad of the Day: Diesel ‘Francesca’ by Publicis Italy 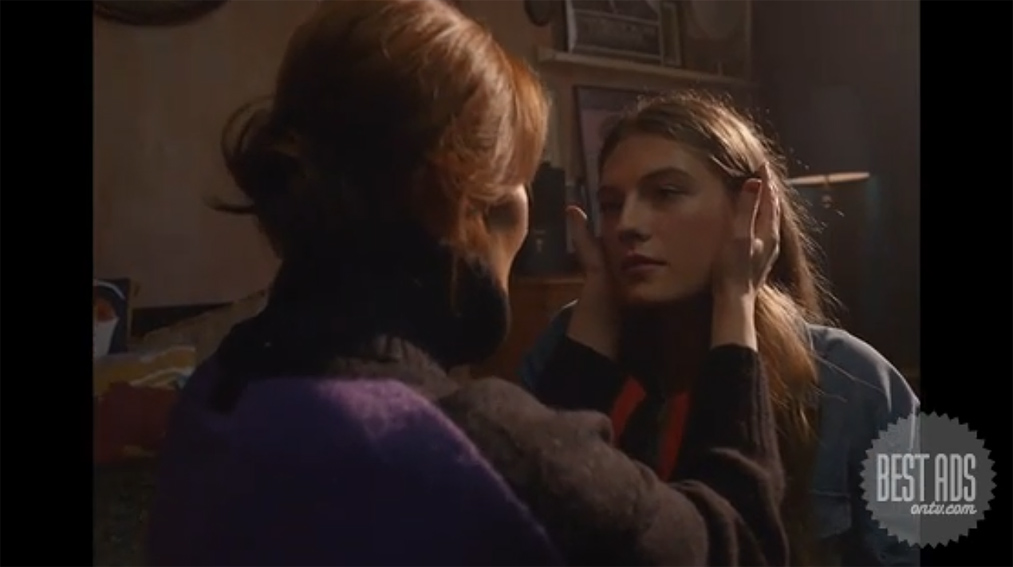 DIESEL and Publicis Italy have released their latest film, titled ‘Francesca.’ Directed by Francois Rousselet and realised with the advice of Diversity, an Italian association committed to promoting social inclusion.

The short video features a young woman who is assigned male at birth. The film sees her transitioning through life, in feats both big and small, as she achieves her dreams.

‘Francesca’ debuts at the commencement of Pride month, and the film express DIESEL’s ‘For Successful Living’ spirit, as the brand fully supports the freedom to do what makes one happy, and the freedom to 100% live one’s individuality.

In the short, Francesca is played by model and activist Harlow Monroe. Rousselet tracks Francesca’s transition over time, and the viewer sees Monroe embracing herself as she comes into her true identity. Throughout the vignette, a Christian cross motif appears including from the very first scene, as a pendant. She does not hide her transition; Francesca is seen recognising herself as female on an application. The final scenes show another ultimate desire: Francesca enters a nunnery, swapping her DIESEL denim for a habit, fulfilling both her own intentions and the pursuit of her faith.

‘Francesca’ follows in the footsteps of DIESEL’s signature progressive campaigns, in which the ‘For Successful Living’ philosophy, as always, retains one paramount meaning: being true to oneself is the single most important element of life. 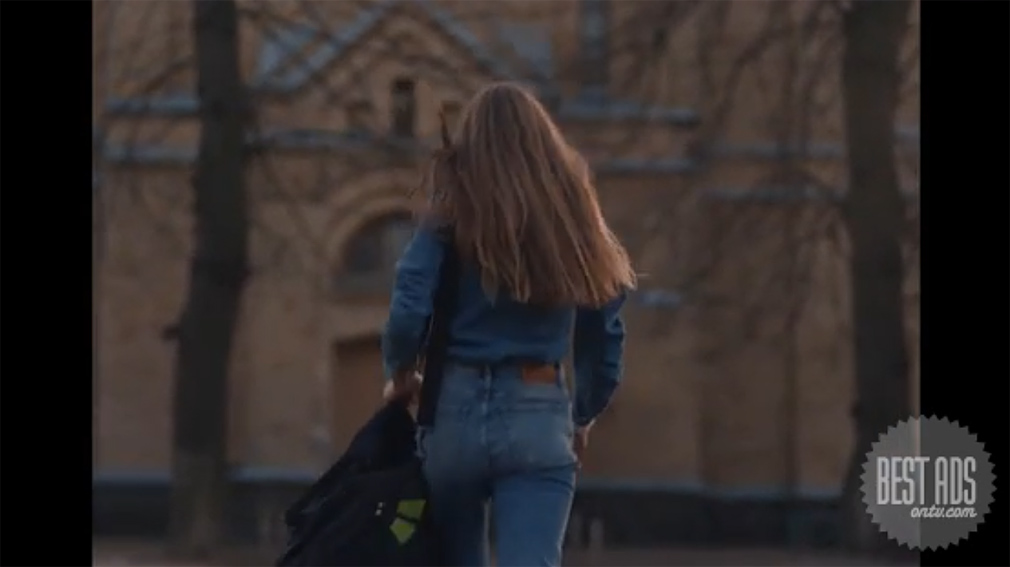 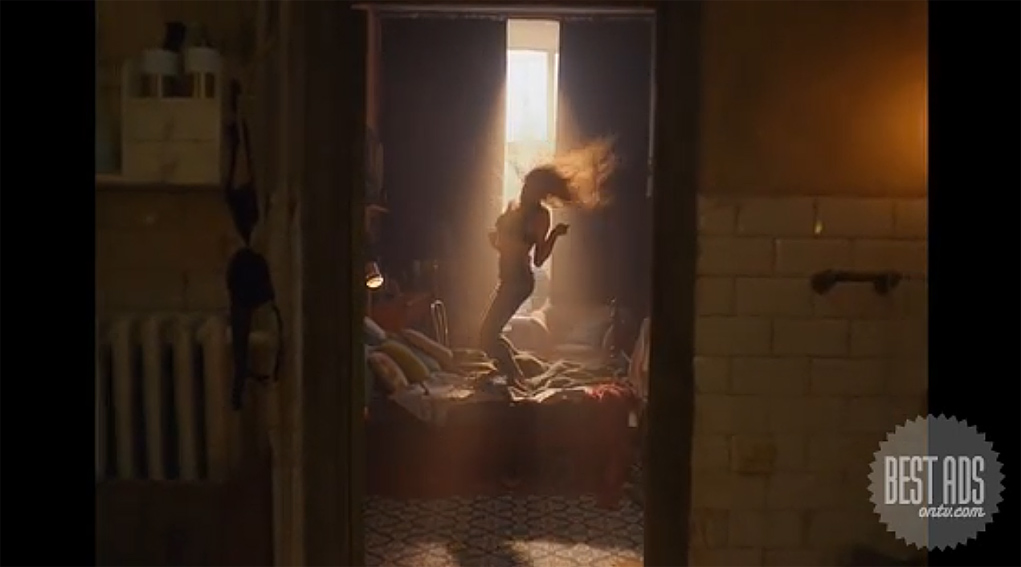