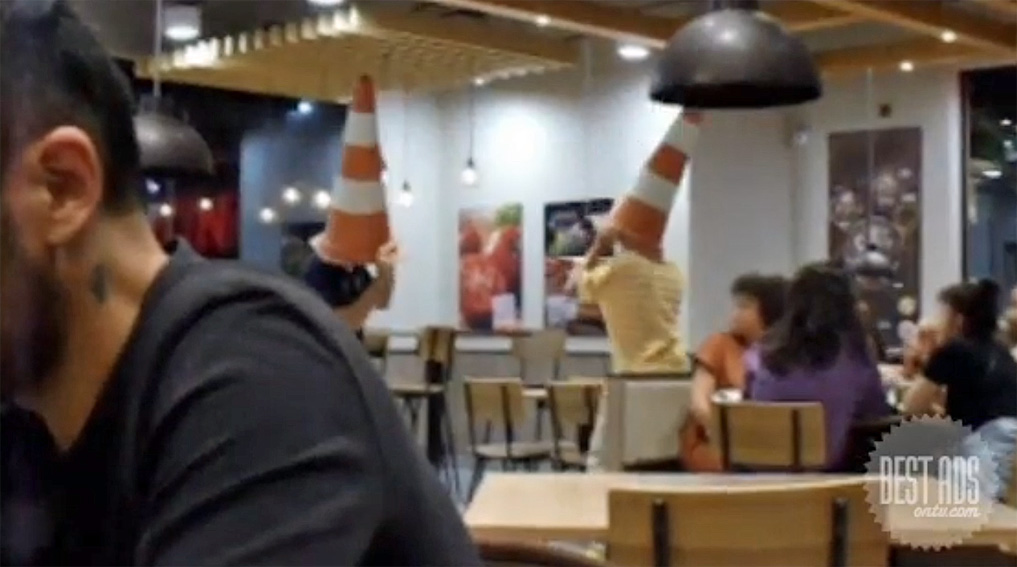 With many creatives in the world self isolating, here’s Campaign Brief’s regular dose of inspiration – Best Ad of the Day – chosen from the many submissions to our global creative site, Bestads.

Another month of social distancing has passed in Brazil and the conclusion is that people can’t wait to get back to their regular social lives. Brazilians, like so many people around the world, miss their favorite restaurants, hanging out with family, and especially, having a night out with friends. With that in mind, Burger King decided to remember the most unforgettable moments seen inside its restaurants in their new campaign “Late Night Stores”. The film showcases a collection of unusual images and was produced to communicate BK’s new delivery special offers from midnight to 5 AM, which includes up to 70% off for orders in Brazil. Created by DAVID Sao Paulo, the campaign reveals unusual scenes that happened at Burger King’s restaurants from midnight ’til dawn 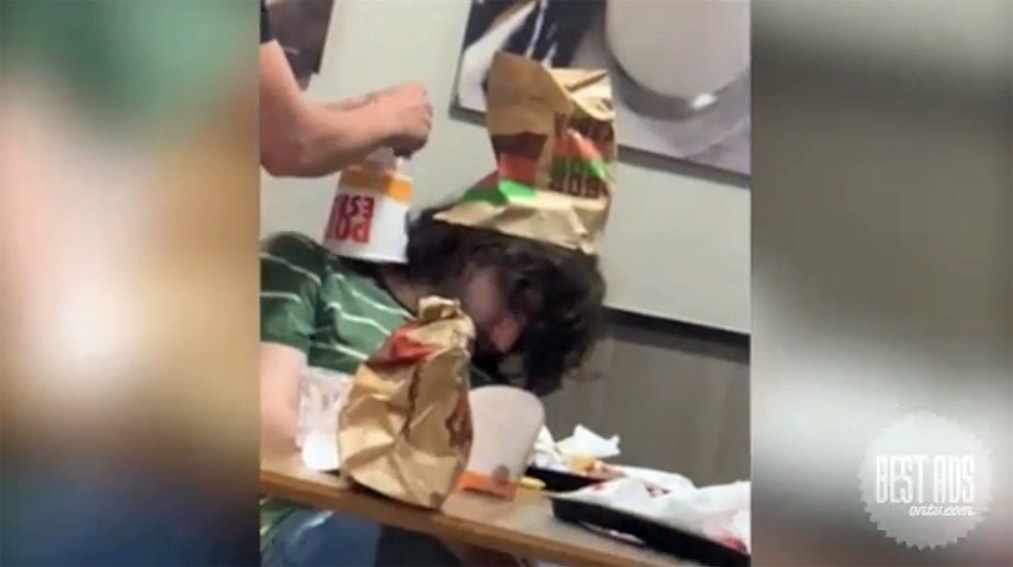 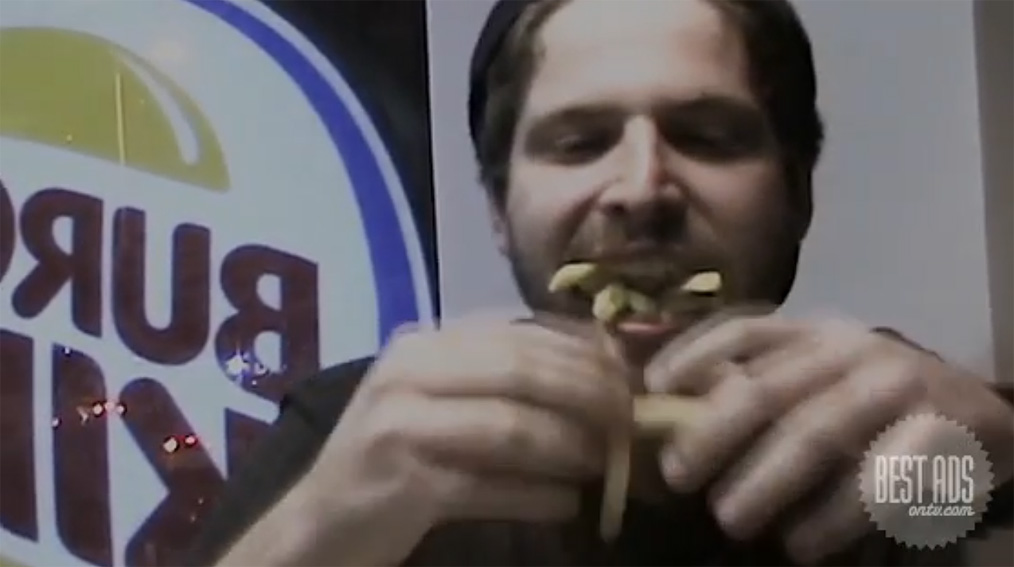